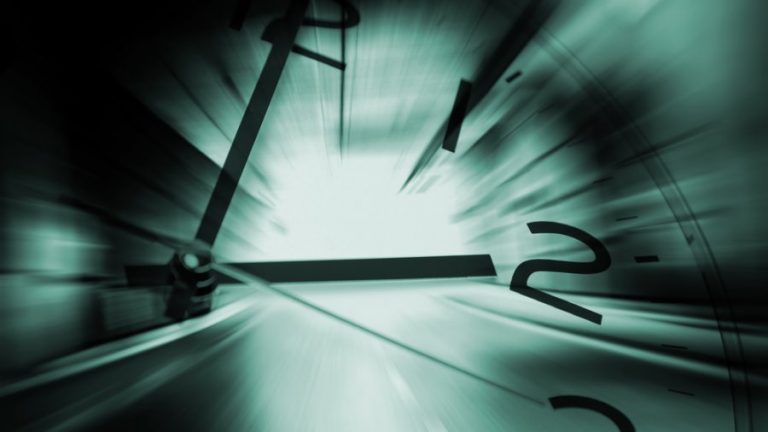 This is just one example…as you’ll see in the Flashback and its usefulness have various possibilities.

Even a term in English…the Flashback…yes I know. To gallicize we ought to say : Analepse…Except that for most of the people who you read, either :

– They will not know what you are talking about

– Or they will think you do not know the codes of the scripture story.

– Same thing if you decide to use : back.

Obviously, beyond being an anglicism, use the word Flashback, this is mainly writing code.

If you have read : “how to present a scenario “, you know that a scenario is written in the present, you can’t use another time. This is why the Flashback was invented because it allows us to write a scene past… in the present. It is an important tool.

Even if it is true that since a few years we may hear that the Flashback is ” have been “.

A Flashback what is it ?

It is a time that belongs not to history but to bring clarification to it.

In a scenario, it is necessary to be concise, precise, to the frame of the story is consistent and, more importantly, what does not spread over the length. Often as a writer we don’t have the time to explain some things essential to the narrative and to the understanding under the penalty of being too long. And yes ! We can’t tell. If your story tells the journey of a serial killer, and that what he became is due to his childhood, you’re not going to tell his whole life !!! Yet these are essential elements to the understanding of the character.

It is for this reason that the Flashback exists. It is an element of the past that we integrate in this : in our Timeline. Well mastered, it can make the viewers understand that they are projected into the past.

It can be used to get different information :

– Give information about the past of a character that will be used to better understand the psychology, the past of the hero. (Citizen Kane)

– Reveal the killer or how did a murder (a police thriller)

– Retell the whole movie, or a big party. (The pact of the wolves)

There are also other tools that allow you to play differently with the timeline. The time line may be distorted or even doubled, that is to say that, thanks to the Flashback, we can include the past in the present. There is also the Flashforward, which is a leap in the future. If you have had the opportunity to see the series ” Flashforward “ this technique is not unknown. It is also used in the series ” Lost,” or in ” the Army Of The 12 Monkeys “ .

If you want to take advantage of the price of our partner…:o)

The third tool at your disposal, to twist the time line, it is the Flash sideway , which is the doubling of the line of time, thus creating a parallel reality (parallel world) as in sliding doors (heads or tails). To make it simple the Flash sideway (or alternate reality) is a scene A and a scene B, which takes place at the same time.

This is the trailer Sliding doors (heads or tails) so that you understand how does this tool that is the Flash sideway.

If you want to take advantage of the price of our partner…:o)

But the series is iconic for having used these three techniques at the same time, at least on different seasons…has been LOST.

If you want to redo the entire series is here.

In regards to the Flahsforward and Flash sideway, if you make the wish I’ll do an article to explain each of them in detail also giving you an example concrete technical. In this way you will also understand the journey that has the viewer function of the technique you will use.

How to present and use them in your scenario ?

The mistake that many young writers commit is to write it like this:

James is sitting on his favorite chair. The room is simply lit by the television, which broadcast a wildlife documentary. On the small pedestal table beside him : a glass of alcohol. James takes it and drinks a sip.

He closes his eyes.

Jacques is on a beach, a young woman moves towards her. She smiled at him.

He opens his eyes. The tv only broadcasts more than the snow.

Where is the error according to you ?

Bravo ! if you follow this blog and my articles, you know that you can’t mix in the same sequence as this (jacques in his chair) and the past (jacques on the beach).

As each change of place or time, a flashback requires that we create a new sequence.

James is sitting on his favorite chair. The room is simply lit by the television, which broadcast a wildlife documentary. On the small pedestal table beside him : a glass of alcohol. James takes it and drinks a sip.

He closes his eyes.

Jacques is on a beach, a young woman moves towards her. She smiled at him.

Jacques opens his eyes. The tv only broadcasts more than the snow.

I think you understand ;o)

What is the use of Flashback here now ? We do understand that this episode of the life of James is important. He shows us the nostalgic side of James, an important moment of his life.

He reveals to us can be a part of the answer arises : Why today is it alone and miserable ? This Flashback makes us wonder, it opens up possibilities for tracks. It allows us to be closer to the character without giving all the keys.

This is what we call a Flashback in part. Throughout the film, the screenwriter will return to this Flashback in part by adding information that will help us to understand the entire Flashback and we see the truth…

So much for this first part :o)

If you liked this article, the best way to tell me that it is to click the “Like” button to the left of your screen. You can return to the plan of the site to read other articles.

next Wednesday for the result 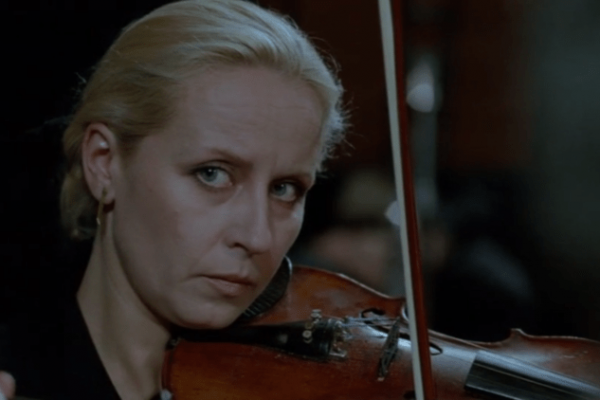 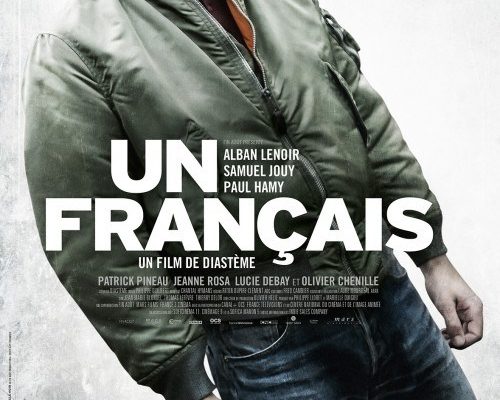