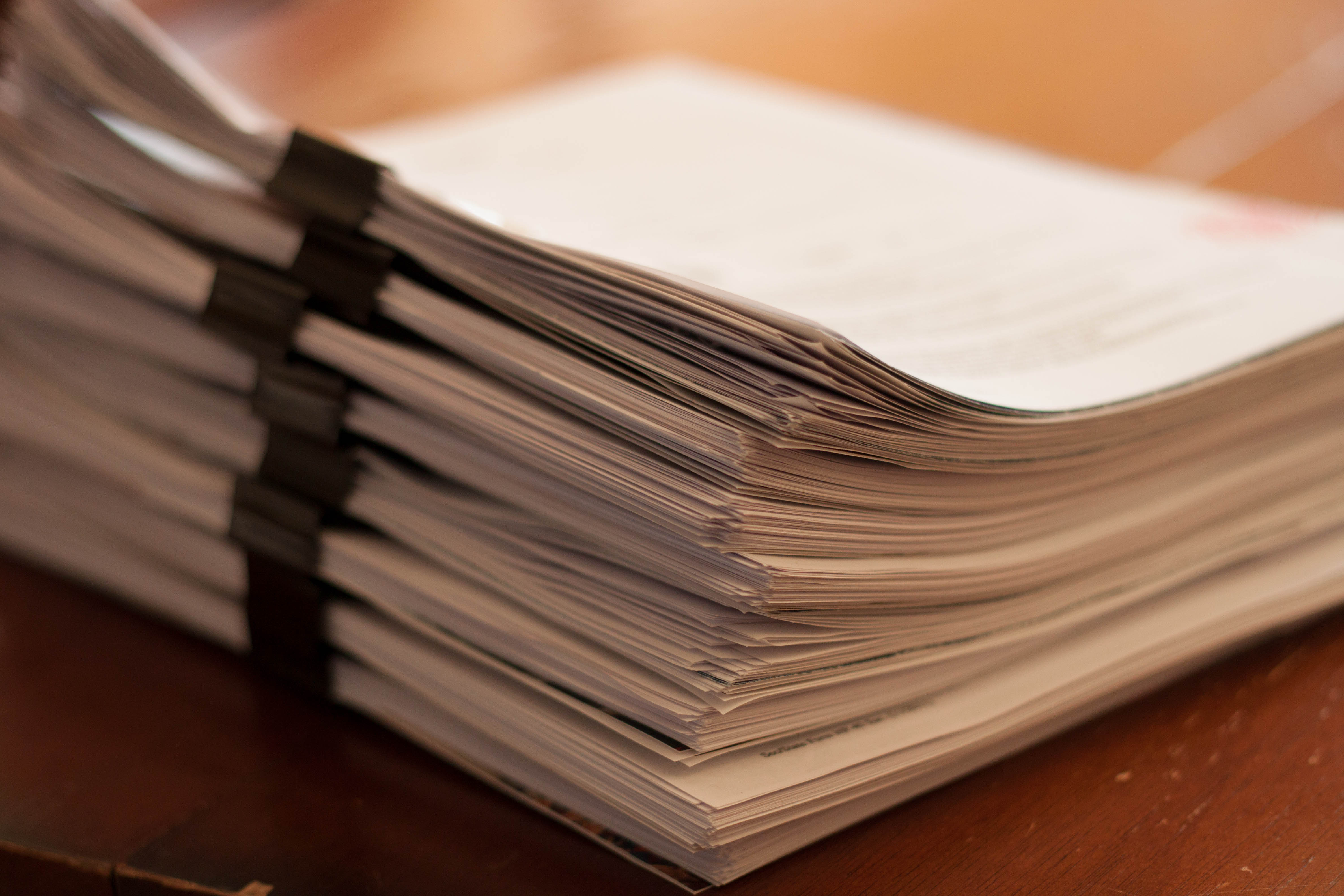 As a producer, it was my duty to make you an article on the production folder.

The production folder is a folder that contains several parts to that the potential financial partners of the film can appreciate the project and see whether or not they engage in the financing plan for the audiovisual programme. Even at the scale of the funding association, you will be asked for a production folder if you are looking for funding. This folder will be obviously less rigorous than that of a professional project, but the main parts will be essentially the same. I therefore propose an article listing the parts of the production folder.

Note that I put the main parts of the production folder, and this list is not exhaustive and can be expanded in function of a particular partner.

The synopsis is a complete summary of the scenario which is one to two pages for a short film and 5 to 7 pages for a feature film. It is one of the centerpieces of the production folder

The scenario, or continuity, dialogue must be part of the production folder. It is a continuation of dialogue in the film. The scenario must adhere to certain conventions of presentation. I refer to the article how to present a scenario.

The note of intent of the director

The director’s note is a note where the director explains the intentions of achievement and write it a. A page in average, but can go up to ten if it is detailed.

The notice of intent to production

The note of production, is a note about a page in which the executive producer explains why he wants to produce the film. It may be requested by some partners.

The CV of the director

The CV of the producer/the box production

Similar to the HP director, it usually requires the CV of the delegate producer or the production house

It is also important to make the casting as well as the agreements signed by the actors. In fact, it is not uncommon for the funding of films is done in large part on the casting that is

The estimated budget is one of the most important parts of the production folder. This document in the form of Excel table contains the estimated costs of the film distributed in different positions. It must be equal to the financing plan. It is used to study the financial feasibility of the project.

If you go to the financing of associations, we will ask you for a budget, but it will be less formal than that may require the financial professionals of the audiovisual sector

We come to the end of this article, which I hope you will have liked it and learned some things. As usual I expect you for you to express yourself in the comments that this is to give your opinion or ask your questions