Update : find our updated contests and festivals of short films in 2017 !

For all those who have a scenario of the short film, under the hand and which have not yet launched the production, here are two events that should interest them !

The 28th european film festival of Lille, which will take place from 30 march to 6 April 2012, organizes a contest of scenario. To participate, it is necessary to propose a scenario that does not exceed 30 minutes reading aloud (about 30 pages). The deadline for entries is the 31 January. The selected scenario will allow the author to leave with a prize not unveiled for the time being. To register, click here.

Other competition scenario, this time proposed by the Mill Andé Céci and the general council of the Eure. It is a contest of short film of fiction in which action must be taken in the department of the Eure. Several prizes will be awarded. First of all, the six winners selected to receive a workshop of rewriting under the direction of a screenwriter confirmed. Then, among these 6 winners, two prizes will be awarded. The first price is 2300€ for its author + 12200€ of production support. The second prize is 800€, for the author. The registration records are to apply before 20th of February. More information on the site.

Good luck to you in your efforts, and please do not hesitate to share your progress or questions in the comment. 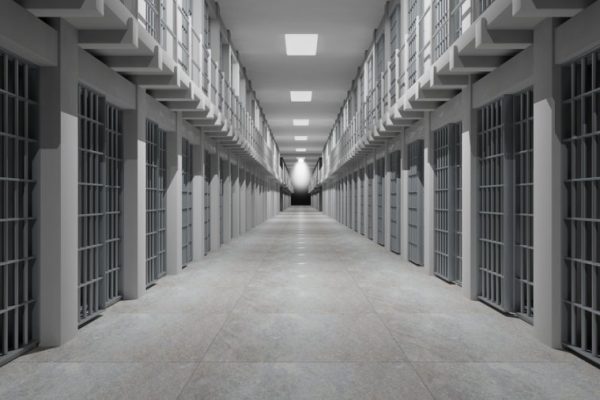 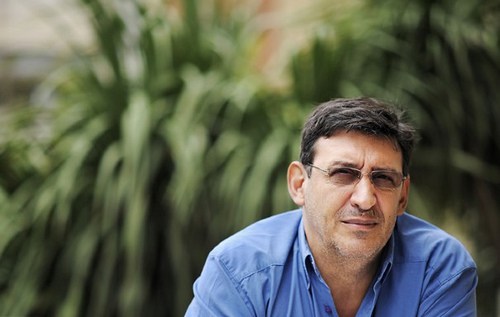 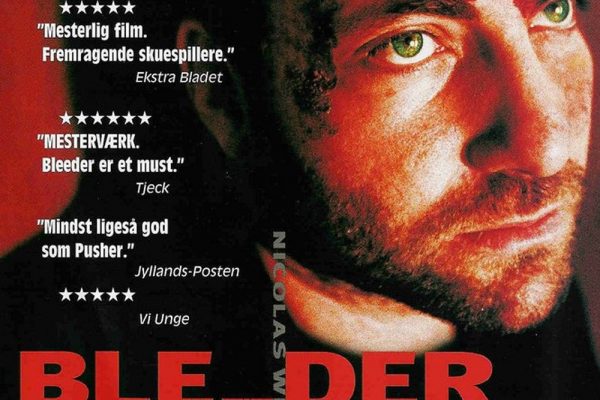