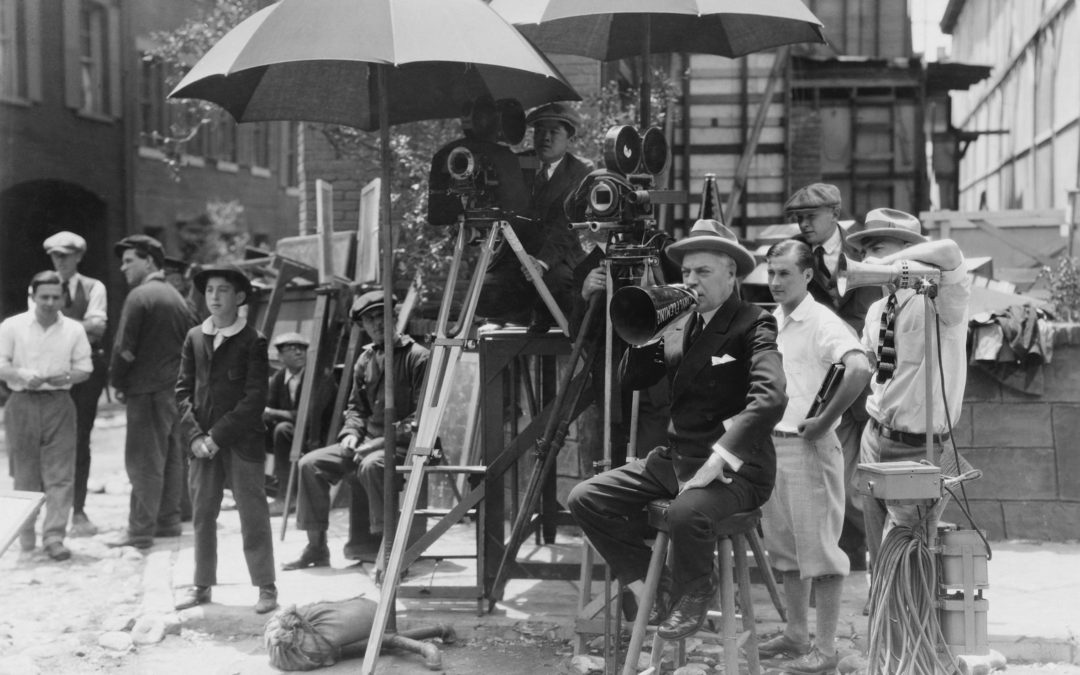 These errors not to do when shooting cater more to developers who perform and produce their film technicians.

Error n° 1 : Do not have all checked the day before

Even some professionals make this mistake because of overconfidence and yet, it is imperative to check everything :

Error n° 2 : Do not have a true position

This is the best way for this to be a mess.

For my first film 10 years ago, in theory it was all a post, but it had not assigned responsibility to a person. So it was the “mess” : while the world wanted to give her opinion on everything, it progressed very slowly in a bad mood.

When all the world wants to give his opinion on everything, there are inevitable conflicts of ego.

In addition, if all the world is (in theory) responsible for everything, in practice nobody is really responsible for anything. Everyone is going to install and put away the equipment “in its way” as not to put him in the same place. It is bound to be some losses of parts (especially small parts, cards, screws, laserman, etc)

You understood, without a distribution specific and organized responsibilities, you increase the risks : unforeseen costs, advance more slowly, make mistakes, and that there is a bad atmosphere on the set…

Error n° 3 : Do not do this slicing technique

This is a beginner’s mistake. Do not make DT writing on paper with a table, it can be a problem, but don’t do DT at all (if only in his head), this is a huge mistake.

Without DT, your filming will be disorganized. You may not remember of the plans and bias your realization : you are going to spend for an amateur in front of the technicians and the actors.

Some will say to me : “If I want to turn a little quickie between friends, is what I’m forced to make a DT ? “.

Maybe not, but in this case it should not expect to get anything other than a small ” quickie “. Even with a DT, one can improvise while having a solid foundation for that it is not a mess.

Error # 4 : not checking her dérush and do not make backup

Mea culpa, I confess that I have done a few months ago.

We were filming on a documentary, I was the only technician : I was in the frame, the backup… I backed up my work before returning to film during my rushes were, without the check. I made my backup on my rushes and non-checked, I had a double backup, but the transfer was poorly done and I was missing footages.

It happens very rarely that a transfer to get hurt, but the day when this happens, it is annoying. Do not make the same mistake as me : make sure first that your first backup is done, before doing a double backup. Even with this double backup, it also happens that a hard disk does not work and we are very happy to have this backup.

These are the important things : technically, if you work in the video you will have to regularly deal with the unexpected. If you follow the process to check your rushes and have a double backup, there is no chance that this problem happens to you !

This applies both to the filmmakers and crew !

A little history : when I created my company I used to work someone. This person was super competent technically, and she knew his profession. However, in terms of know-be, she was moaning as soon as one turned too much , she complained, made fun of customers. It was a friend (and it still is) but it was really unpleasant to work with him. I spent some of the bad times, he balked at going to the task… little by Little, I spaced our collaborations, because I didn’t like to work with him. I’ve done work with other people, because there are a lot of competent people in the end. On the other hand, competent people, who know how to “take on” in case of difficulties, that keep the smile and have a positive energy, there is not that much !

A shooting, it is tiring, sometimes poorly or not paid at all, there are often unexpected delays and sometimes the filming is poorly organized… complaining does not improve things, it just puts a bad atmosphere ! Those who have a little experience are necessarily fallen on shoots poorly organized, asking what they were doing there. In all cases, once it is committed, it is necessary to go to the end and learn to show a little kindness…

Of course, if you happen to be working 11 hours straight with only a poor sandwich bread-ham in the belly and in addition it speak to you badly, there may be case law ?

In all cases, even if something does not suit you, I invite you to speak quietly considering solutions because the know-how is something that is extremely important !