Best known for her role of Greenlee Smythe on All My Children, that she left in the beginning of the year, Rebecca Budig has just signed to play the girlfriend of Ted (Josh Radnor), named Holly, in one of the last episodes of season 4 of How I Met Your Mother (in the course of diffusion in the United States.) Ted seems to have a crush on the older actresses of All My Children, because before you know Holly, the actor was briefly released in the season 3 with a woman named “Blah Blah” played by Abigail Spencer, also an ex of soap ! According to rumours, the appearance of Holly in the series would allow viewers to learn (finally) more on the identity of the famous “Mother”. 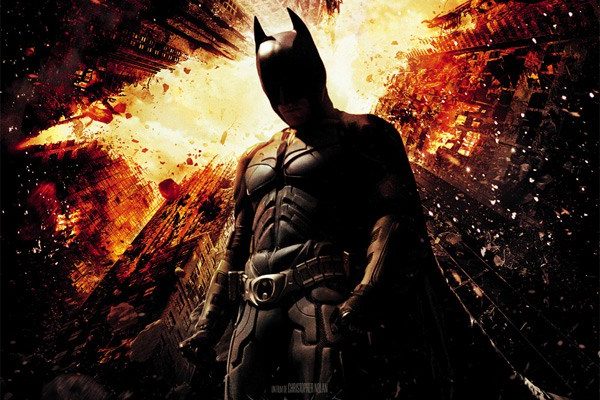