We looked forward to the latest film by Pascal Chaumeil, director of the jubilant The Arnacœur, already with Romain Duris. Michel Blanc, who plays Gardot the sportsbook at the origin of the conversion of James, has written screenplay and dialogues of A LITTLE JOB from the eponymous novel by Iain Levinson. The tone wants to be cynical, very second degree, the image of the one of severe fatigue, or Embrace which you will want. But, in spite of all the indulgence which we may be able by writing the critique of a film which the director died at the end of the assembly, it was found that the mayonnaise did not, for several reasons. First of all, because the character of James do we inspires neither interest nor empathy. Unemployed, left by his wife, he claims to be deeply honest, while proving the opposite. His fate and what he agrees to do –kill the woman Gardot for money – we indiffèrent deeply. The blunders in the way to kill this branquignol of the gun are far away from us move as had been able to do Pierre Salvadori in Target moving.

And then A LITTLE JOB in a lack of dramatic tension and pace. He bet everything on his appearance shifted. A few dialogues hit the mark when some of the scenes are not justified appear pathetic, embarking the spectator on land, sometimes scabrous. You can’t just show a man who made the most horrible things clumsily or suggest sympathy even as the acts in which he indulges are amoral. In sum, playing on the single fiber humorous squeaky, with the voice of James, cannot be an end in itself. Because what worked with the process narrative of The Arnacœur, to know this voice that contradicted what we saw on the screen, turns blank in A SMALL JOB. The voice teaches nothing to the viewer and drown under the comments superfétatoires.

“A Little Job missed his blow : the story amoral of this foot-nickel-plated the trigger is disappointing in its lack of pace and his treatment too sarcastic.”

Screenwriter and director stand certainly a portrait hard of the society and of the consequences of the crisis and of unemployment in this region in the North of France. But fuming and morality in two balls as what, ” the economy is shit and the pain ” which would justify all the horrors to get out of it, make it a very unpleasant. The look and about who want to be ironic cause even a kind of malaise. As if not to laugh in the face of this non-compliance was tantamount to being in agreement with all those who are at the origin of the crisis. As if he absolutely had to choose his camp. The camp of those who enrich and benefit of capitalism. Or that of those who are trying to get by as best they can, the poor, seizing all the opportunities. As to the friendly relations of James with Tom (Gustave Kervern) and Jeff (Charlie Dupont), or in love with Anita (Alice Belaïdi), they are of no interest.

A SMALL JOB missed his kick, alas : the story amoral of this foot nickel plated the trigger is disappointing in its lack of pace and his treatment too sarcastic. 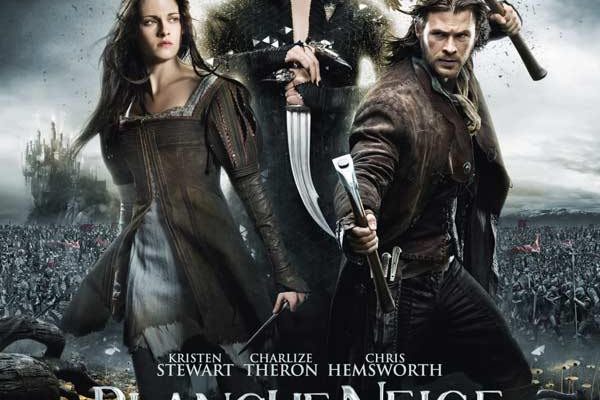 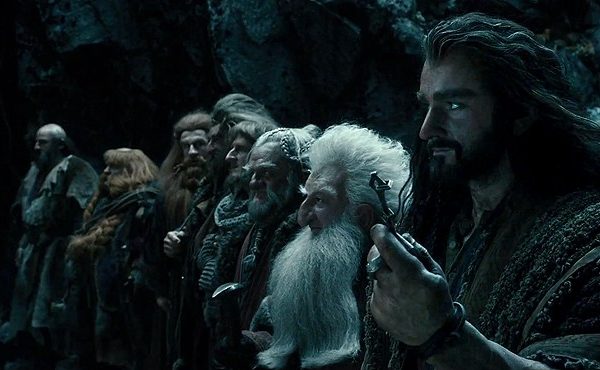 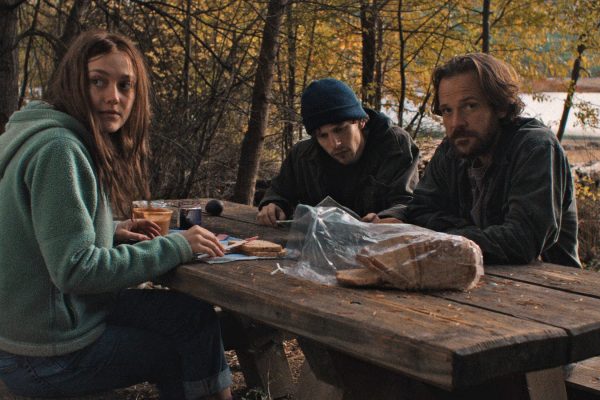