Disons immediately. This film is a thriller where most of the elements have already been seen elsewhere. Its slow pace doesn’t really play in his favor, the end of the film seeks more to provoke the re-evaluation of all that to conclude the investigation.

The trick Egoyan’s lies in the methodical organisation of all these elements, in a maelstrom of coldness organic pretty crazy.

The scenario is simple, a 10 year old girl is removed suddenly, during these two decisive hour, during which his father did more in his field of vision. A team of super sleuths trying to solve the investigation. The disappearance of the child is of course a fatal blow to both parents, blame and regret will destroy this couple.

I can without shame spoiler the plot of the film since this is indicated as soon as the first scenes of the film (as well as in the trailer, as it often does).

Only, Atom Egoyan doesn’t reinvent a genre, but rather to affirm his talent as a stage director, storyteller.

Thus, he presents to us in a somewhat roundabout all the issues at the same time as the characters, from the first minutes of the film. Everything is then a matter of (re)organization.

There are also references to the scenario of the best thrillers contemporary – 21 GRAMS for the structure exploded of the story, SEVEN for the atmosphere, not rainy, but beautifully ice of Niagara falls in the winter, the recent Prisoners to the theme of the report on the abduction, True Detective to the power of the involvement of the investigators.

”A reorganization of smart elements specific to thrillers contemporary, associated with a cold scene but organic.”

But the script is far more clever than a simple sum, and hides a few surprises as to the sequence of situations.

Finely, the issues previously presented are moving, introduce the notions of doubt as to the integrity of the characters, the victims as executioners as representatives of justice, and causes a feeling deeply disturbing.

In fact, the characters (except the kidnapper, which is systematic) are much too trust their instincts. A flaw exploited by both the kidnapper and the scenario, and that causes many twists and turns, all linked to the psychology failing of the protagonists. This is a puzzle mind exciting, to decipher, to decrypt, where the roles remain undefined until the end.

The staging ofAtom Egoyan takes his time to rearrange all this, with the rhythm of a particular television series. Not negatively, but rather in the sense of ‘ TRUE DETECTIVE of the term. It installs slowly an unexpected dimension in the history, by just the off-field mind of his characters.

The cast accompanies fully this vision of the cinema. Ryan Reynolds, an actor that can no longer be lambda and mono-expressive, is precisely used so that even we viewers KNOW, had suspected.

This kidnapper, never to understand, never to make it smooth, murky and disturbing.

Cass, the captive, the cops, they all play eventually a role difficult to define….

A word, finally, on the music of the film, perfect. Mixture of orchestrations the original, the operas of Mozart, electronic sounds, organic, off the musical field is very far, the sound part of the film is very successful, adds ideally to this unique atmosphere. 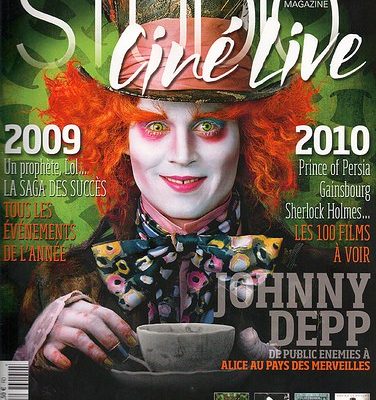 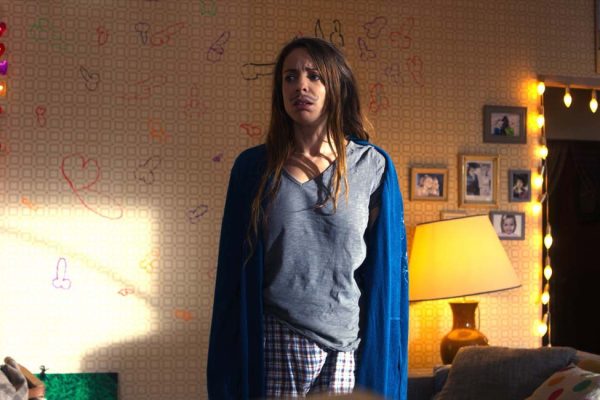