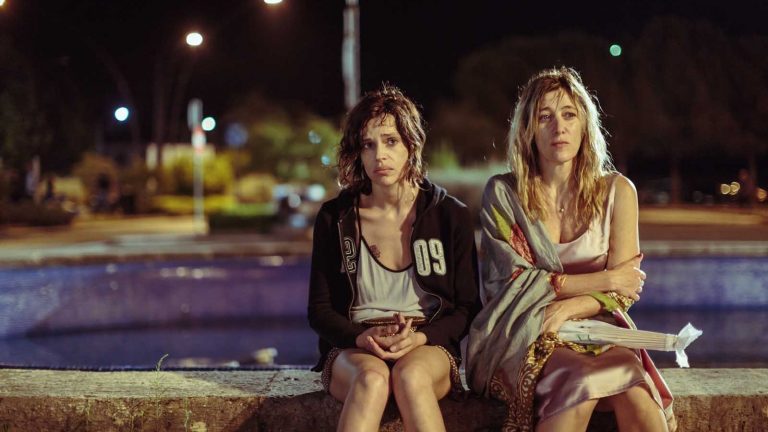 The Thelma and Louise came from Italy. Such is the sentence – markétée – that it has been read to encourage us to discover the latest film by Paolo Virzi.

If any likeness would be exaggerated, we recognize,at best, a wink or a friendly reference as CRAZY OF JOY has its own personality and a potent energy of all times. Presented at the Directors ‘ Fortnight during the last Cannes film festival, MAD with JOY did win the hearts of festival-goers within a selection parallel to that reserve every year – a lot of surprises. Moreover, one understands why such a craze has immediately seized the audience for this film as luminous as it is shattering. For this film, Paolo Virzi has once again made the choice to entrust a strong role to Valéria Bruni Tedeschi, after the success of “The Opportunists“. This last embodies the character of Beatrice, a mythomaniac compulsive and extravagant. She lives in the Villa Biondi, a therapeutic facility for women prone to mental disorders and in his desire to escape, it causes – in spite of it – Donatella, a woman scarred by a painful past.

Paolo Virzi is not the first to become interested in bipolar people, some of them had treated the same theme with accuracy and sensitivity (Daddy Cool, Maya Forbes – 2015), while others could miss the empathy before sinking into the agreed (It’s Kind of a Funny Story, Ryan Fleck & Anna Boden – 2010). Here, Paolo Virzi and his co-writer have decided to paint two portraits of women who are sick, lost, but combative. If on the one hand, Beatrice is a liar, compulsive, and little conscious of his infirmity, Donatella is about it, totally psychotic. He is the opposite of one another, the scenario focuses, in addition, to describe the evolution of a friendship which will become almost vital. More than an exhausting battle against the disease, MAD with JOY , plunges us into the heart of women and their regrets. On the full-length film, we will discover two endearing stories of our two heroines, who are struggling against the difficulty of human relationships more than the neurosis. At the limit of the melancholy and the search for emancipation and life-saving, this road-trip improvised advance, as the tale darkens before the end of the viewer in its final part.

CRAZY OF JOY also happens to be dosed a humor pest and cleverly placed. And this is made possible thanks to the amazing composition of Valéria Bruni Tedeschi. Cleared in Bruno Dumont (Ma Loute, 2016) in a wife role is transparent, it will appear here very talkative, in a phrase, Italian almost cartoonish if it was not pleasant. At his side, Micaela Ramazzotti slice perfectly the difference, which is inhabited by an obscure character in the silence disturbing. If the film does not rest solely on the shoulders of Valéria Bruni Tedeschi, the director is a awesome pair who will – in addition – transcended by his direction of actresses.

“Crazy of joy is tinged with a dreadful sentimentality. It is impossible not to melt for these two really weird.”

As for the staging, failing to be original, it remains precise, symbolic and light. Magnified by a gorgeous photograph, it does not remain about it less effective. It is, in fact, by the play of colors, the rays of the sun that bordered on the faces, and the music, that CRAZY OF JOY requires membership. Has the image of this crazy escapade, the emotion evolves to a crescendo in this shocking film tornado. CRAZY JOY is tinged with a dreadful sentimentality. It is impossible not to melt for these two really weird. 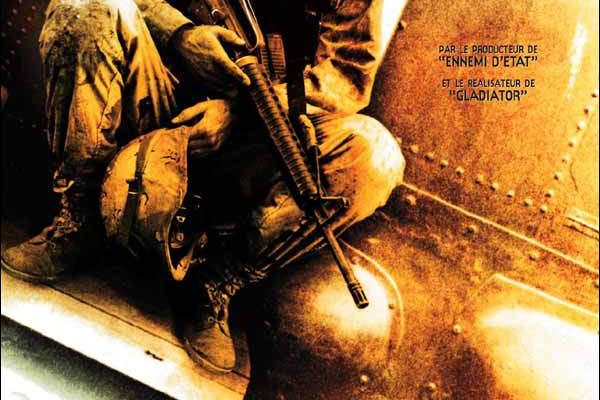 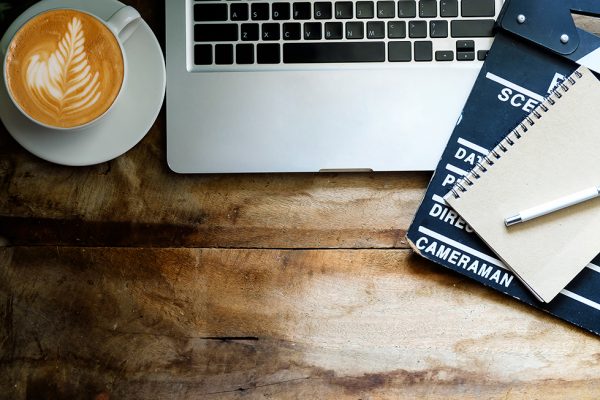 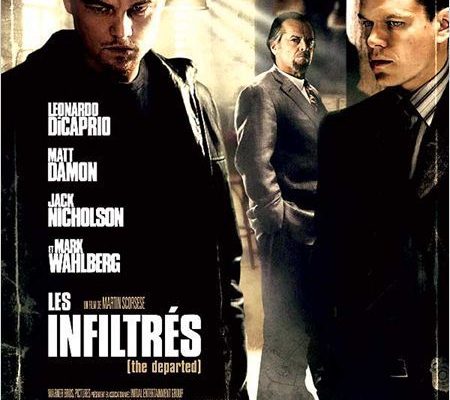 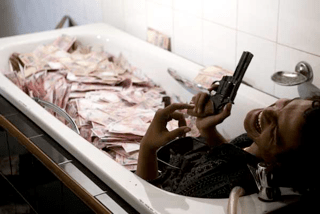