The 7 mercenaries (2016) has been reviewed by Antoine in the context of the topic, Reflections of Poetry.

How the encounter between the western genre and the actor Denzel Washington has it not occurred earlier ? Like a Woody Strode, immortalized in John Ford and Sergio Leone, Washington has the whole panoply of the “mouth” of the West : posture, dominant, quiet strength, hard shell, slow hieratic, etc, Only Antoine Fuqua (Training Day, Equalizer) seems to have captured the character properly “westerner ” of the actor at sixty spring in the past. The economy of the gestures, phrasing, blend of serenity and virility, make the game of Washington as the most clear expression of the figure of the justicar alone.

Alas, if Fuqua only lingered in his interviews to make believe to anyone who will listen that he has seen a countless number of times The 7 samurai (1954) Akira Kurosawa and The 7 mercenaries (1960) by John Sturges, the reception of the remake would be less affected. Because obviously, Fuqua has nothing withheld or simply understood nothing of the films of his illustrious predecessors. It is, so to say, away from everything that was the greatness humanist and universal of these works, especially those of Kurosawa. In Fuqua, the epic is constantly contaminated by religion. If, like any classic western, the world reveals itself fully epic – which is already the case in Sturges or in Kurosawa – the heroes of Fuqua define themselves in an ethical situation where the Property (the community) is opposed to Evil (Bug and his militia). In Kurosawa, the Well was divided through the values of the villagers and those of the samurai ; it deviated from the black and white primary – the fight bandit vs. samurai – and immerse themselves in the struggles internal to the community. The samurai ended up even excluded from the final victory, which brought to question the morality of the activity heroic, now independent from that of the community. The epic intervened, however – as in Fuqua, when the villagers are the heroes and fight together like a Well unified to better serve its decline in favor of a dimension that is more romantic, and tragic, exalted by the spin-off final, both cruel and elegiac. Two-dimensional totally non-existent at Fuqua (the death of a hero is almost lived on a tone of fun and bantering !).

“The film Fuqua questioning or heroism, and therefore the obsolescence of these characters – and yet it had something to do with many of these archetypes (the mexican, indian, asian, etc) – neither the issue for civilization, which, however, are the heart of the western “

The problem of the epic of Fuqua is that it comes from another form of wisdom than that of the homeric epics : morality of the christian devalues inherently the work of the hero, and when justice must be done, it seems unable to adapt to a kind of violence to the image of the revenge type œdipienne (Bug has killed the family of Chilsom). The final confrontation in the Church demonstrates the absurdity of the situation, Chilsom missing almost dying to get pardons improbable. The amorality of the activity heroic – not outside the law but outside the common law – does not refer to any system of ethics other than the terrestrial values are built on the injustice and oppression that ultimately did nothing absolute. Never justified in the epic universe of the western, the activity amoral the hero must thwart the plans of a moral pious what Chilsom is unable to cope with the Bug. As was said with the sense of the formula for the philosopher André Glucksmann : “American, protestant, and capitalist, has missed its epic to have known too well to sing to God and talk business “. This new version goes to the side of his about proper ethics, this reflection on the responsibility of the activity heroic through a hero rebel who questions his actions. There was a time in THE 7 MERCENARIES where the character of’Ethan Hawke gets caught up with his old demons (the false control of his gun for example) : its tragic experience of the war of Secession exposed him to the meeting of his unconscious. Fuqua sketch then the portrait tortured a tragic hero but of which he does not know what to do as his epic universe does not support the misfortunes and discords. The part of shade, contrasting his hero must be confronted with the Church as Chilsom, and if this is not the case, they must die as quickly as possible.

What can we say of the “policy” of the film as it disappears in favor of gunfights , redundant and impersonal. While in Kurosawa, it was a reflection on the dysfunction of a civil society full-fledged, on the responsibility of civilizing heroes, on that of the community doing his or her own experience, this communion, fragile and ephemeral, etc, The film Fuqua questioning or heroism, and therefore the obsolescence of these characters – and yet it had something to do with many of these archetypes (the mexican, indian, asian, etc) – neither the question of civilization, which, however, are the heart of the western. The epic of the religious, the loan of a strong black and white, prevails clearly on everything. The film obviously has the right not to be a western B-series classic making beautiful use of the action to the detriment of a discussion on the myths of America, on the evolution of the western, on the inner conflicts of the hero, etc, But then that’s just released Comancheria of David MacKenzie, THE 7 MERCENARIES of Fuqua appears far too light and frivolous to be considered otherwise than as a western B-series, cheerful certainly but extremely naive. We will focus on this idea of salvation and original end of the film : among the only survivors, only the indian, the mexican and the black survive. Once “plagued” the western, the film the upgrade definitely… as good christians. 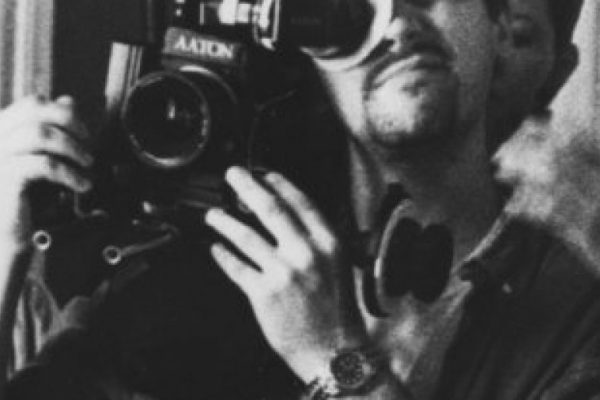 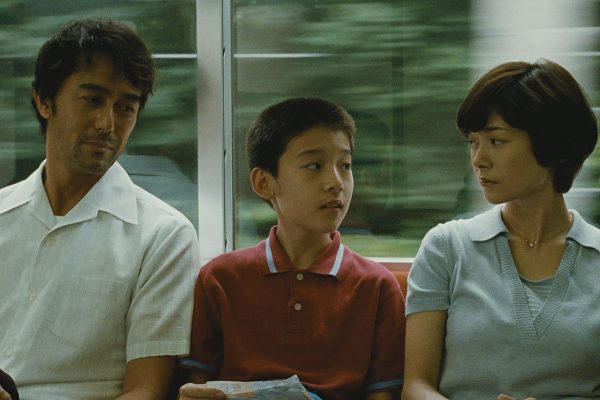