With BEASTS OF NO NATION, Netflix has just hit a great shot. Accustomed to offer original series and quality, the juggernaut broadcasts – for the first time – a feature on its platform. Netflix has not funded the project, but has rather made the acquisition of broadcast rights and with regard to the quality of the latter, there is no doubt about the development of the giant of the streaming on this format. BEASTS OF NO NATION is still projected simultaneously in a few rooms in america – recognized as a “high potential” awards – including the Oscars, where a theatrical release is required. Moreover, the film had made its small effect at its screening at the Venice film Festival.

BEASTS OF NO NATION is the third film from Cary Fukunaga, mainly known and praised for his work on the first season of True Detective. It should be said that one is impressed as we find the name of Cary Fukunaga at the realization, script and photography. For this work, Cary Fukunaga adapts the novel of the same name d’noted uzodinma Iweala where, in a country of west Africa, Agu peacefully lives with his family in a buffer zone between two warring countries. Far from worrying about the conflicts surrounding the young inhabitants of a village trying to live a normal life, to learn, to find the faith and love one another. But one day, Agu is going to become – despite himself – a child soldier, a killing machine.

BEASTS OF NO NATION is a huge slap in the output of which – non-scheduled – in our cinemas is a shame as this film would have marked by its footprint and its identity this year of cinema. First of all, by the undeniable quality of the adaptation of Cary Fukunaga where we detected no digressions unnecessary, it is simply effective and successful as the subject was difficult. How to address the issue of child soldier without falling into pathos exaggerated ? What made this feature film is very successful as it feels like permanence – despite – the innocence and the spontaneity inherent in these young children.

“BEASTS OF NO NATION is an intense discharge of emotions, poetry and lyricism. Cary Fukunaga signs at the same time a moving story, a powerful realization and a beautiful photograph.”

Viewing is a visceral, authentic and poetic. This feeling is particularly served by the dazzling directed by Cary Fukunaga, who proves once again since True Detective, it is one of the directors of the most talented of the moment. Its realization stylized and almost contemplative is reminiscent of Terrence Malick in the hour of his greatest works. In fact, it is impossible not to evoke The Tree of life when the young Agu speaks to God and his family in voice-over. Asking about the reasons of the horrors of which he is both the victim, the witness and unfortunately, the author. Another facet Malickienne ” is also found in moments of hallucinated contemplation absolutely breathtaking. Cary Fukunaga breathes also in the pace and a realization that despite all of the inventive and overflowing with good ideas.

Even if little of the main characters are too many to count, Abraham Attah is exceptional in the role of Agu, a child on the road to perdition, the author of a benefit five-star. As for Idris Elba, the bloodthirsty commander of guerrilla warfare, his charisma on the screen will make all the world agree. Finally – the icing on the cake – the whole is accompanied by music that, literally, causes us to be anxious or transports us and a photograph is breathtaking. A little over two hours, we have the pleasure to admire the beautiful landscape, vivid and saturated colors, a jungle which is full of pigmentations, games of light and shades – we really take full eyes.

If one might regret the side “Oscarisable” too visible, and its last part a little slow and poor, BEASTS OF NO NATION remains an excellent film and a small nugget of the vintage 2015.

Finally, we should acknowledge the enormous work of Cary Fukunaga , who delivers us with his BEASTS OF NO NATION, an intense discharge of emotions, poetry and lyricism. Checking in at the same time a moving story, a powerful realization and a beautiful photography, Cary Fukunaga is a filmmaker full promised a bright future. We can’t wait to see the rest.

• Original title : Beasts of no Nation

• Screenplay : Cary Fukunaga, based on the work of noted uzodinma Iweala

• Synopsis : While he is still a young boy, Agu becomes a child soldier, indoctrinated force in the army of the bloodthirsty “Commander”. 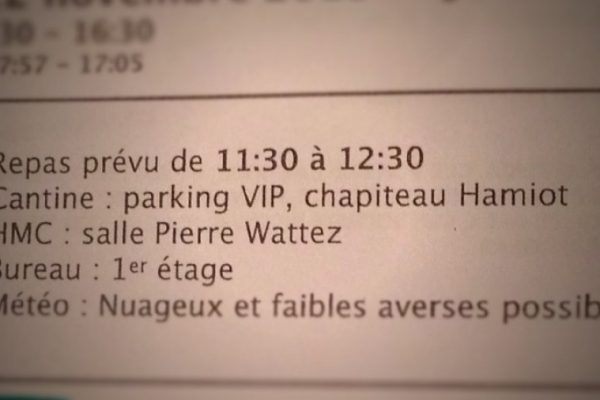 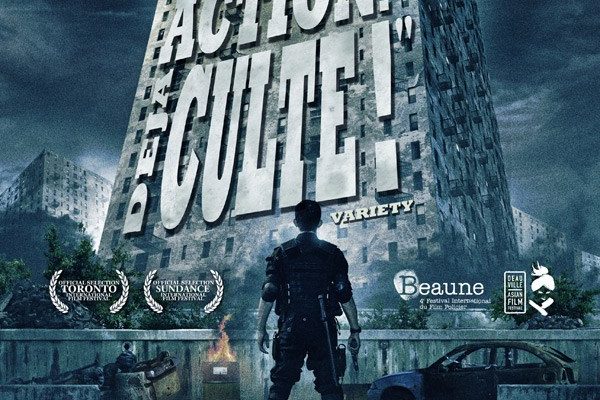 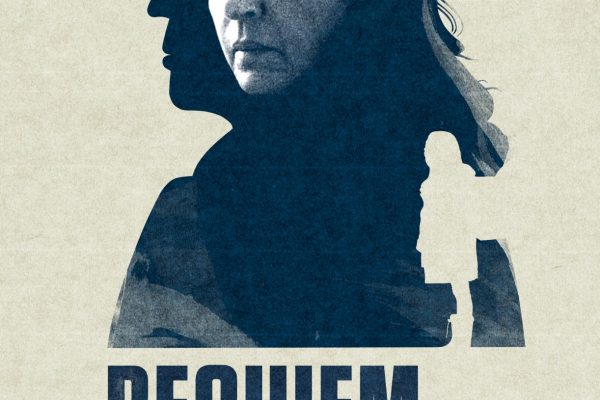