The lack of love, abuse and the fear maintained by the old beliefs of death trite, during childhood don’t mix in a mind tormented and fragile…

The story of FLOWER OF THUNDER is set in the Britain of 1880 ; a Britain to her knees, overwhelmed by the regime and by the clergy, omnipotent, who is dying in an economic slump that never ends. And in the middle of it, a young girl suffering grows : Flower of Thunder. A child isolated, buffeted by the life and lulled by the morbid. It will become the biggest “serial killer” that the earth has ever borne, and will sow death, maybe just to be looked at and loved.

The director, Stéphanie Pillonca, of which this is the first feature-length film, adapted with Gustave Kervern on the eponymous novel by Jean Teulé. She takes us on the lands of Brittany in the mid-Nineteenth century and tells the life of Hélène, called the FLOWER OF THUNDER. The camera alternates with correctness of the interrogation in the office of the judge Hyppolite (sober Jonathan Zaccai) and the facts, between this present and a past full of poisonings of all kinds. Hélène is played by Déborah François (Populaire, Maestro), who is a beautiful role in nuance. Turn-hard and insensitive, soft and love or in the midst of a crisis of madness and violence. The sensuality of his fingers kneading the dough cakes opposes his complexion is rendered more dull by the improper use of the poison.

The pace of FLOWER THUNDER is slower and leaves to empathy the time to install. The anchor in the nature is powerful, the moors are beautiful, the waves come banging against the rocks, the wind is strong and leaves sometimes hear funny voice to Helen. The filmmaker has a sense of undeniable detail, even the sound of a pen on paper or trophies as the young woman drags in her bag. If the supporting roles are all a plus in the story (Catherine Mouchet, Catherine Hosmalin, Feodor Atkine, Miossec, Jean-Claude Drouot), and Benjamin Biolay as a commoner who wants to save Helen, is less convincing.

FLOWER OF THUNDER is an intense story, but that does not, however, all of its secrets.

Synopsis
In 1800, Britain is on its knees, overwhelmed by the regime and by the clergy omnipotent. She dies in an economic slump that never ends and in the middle of it, a young girl suffering grows, both good and bad. This girl is ” Flower of the Thunder “, a child is isolated, bullied by life, and lulled by the morbid. It will become the biggest “serial killer” that the earth has ever borne, and will sow death, may be just to be looked at and loved. 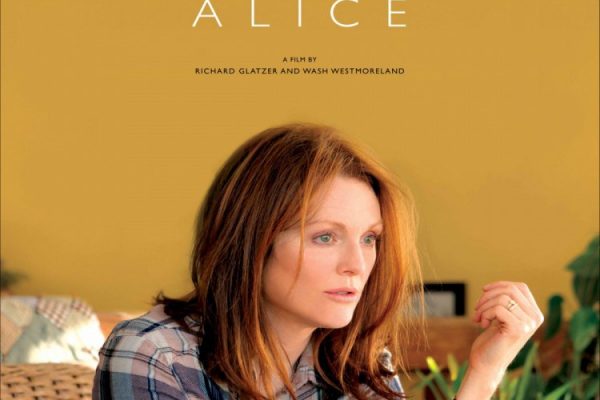 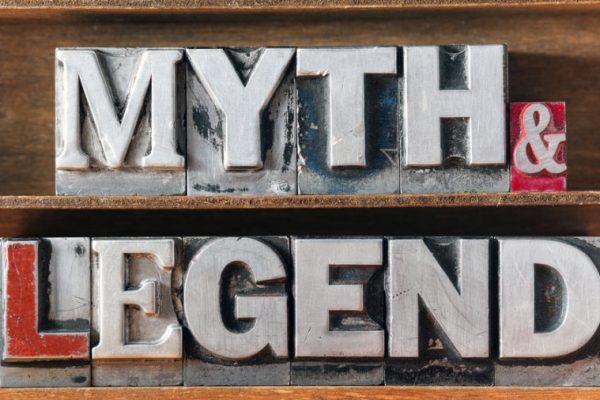 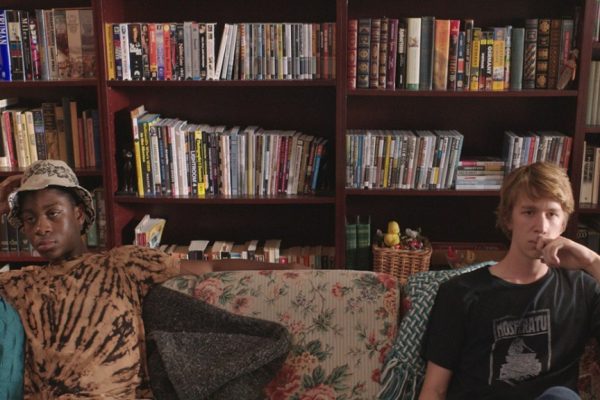