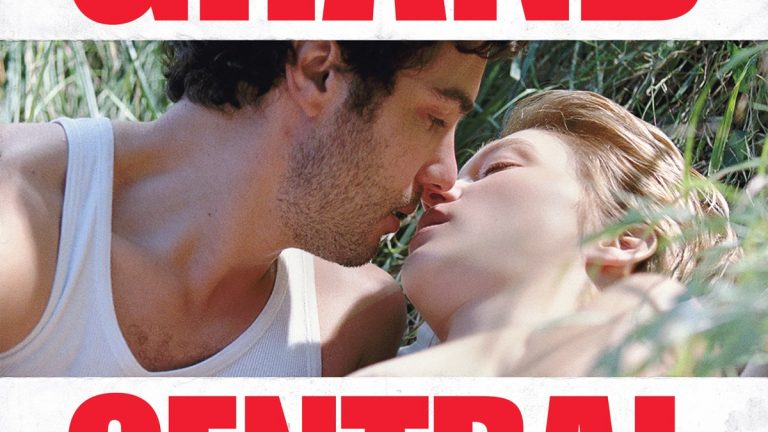 Odd jobs in odd jobs, Gary is hired in a nuclear plant. There, near the reactors, where the doses radioactive are the strongest, he finally found what he was looking for : money, a team, a family. But the team is also Karole, the wife of Toni, whom he falls in love. Forbidden love and radiation slowly contaminate Gary. Each day becomes a threat.

In 2010, Rebecca Zlotowski out his first feature film BEAUTIFUL THORN. The pretty young French director, was noted for her style. Let’s say, more precisely, that the atmosphere and the aesthetic of his first film did talk about it. We will pass the references, and the arguments of the kind “heir of Pialat” that others give to heart joy. We prefer to speak of the style of Rebecca Zlotowski. While she claims to be a fan of Paul Thomas Anderson, we spectators can ensure that it is part of the future of French cinema. With Guillaume Brac, Vincent Macaigne, Yann Gonzalez, Antonin Peretjatko, Justine Triet, and Rebecca Zlotowski : the next generation is here !

In relation to GRAND CENTRAL, one finds Léa Seydoux (already present in the Beautiful Thorn with a principal role). Although I do not carry the actress in my heart, that I always appreciated its performance, it does not stop my fascination for this film. At his side, a Tahar Rahim as we discover more and more. This film confirms that the actor is versatile, but especially that he still has what to impress us. Tahar Rahim has a range of game very valuable. A little spontaneity, a touch of improvisation, sincerity overflowing energy to burn.

Another collaboration of Rebecca Zlotowski for this movie : Rob. You do not know ? Of course if it is a member of the group Phoenix. Immediately, it gives a value argument to go see the movie. Argument provided, and validated. In GRAND CENTRAL, the music and sound merge to amplify the narrative. Exactly as Paul Thomas Anderson with THE MASTER (2013), Rebecca Zlotowski knows when to place his music. As well, the music and the sound are double shot. On the one hand, it bridges the time where the viewer can get bored, and extends a few scenes. On the other hand, the music is on the narrative. In effect, the music becomes another way of telling the story of the film.

Love is like radiation : one thing that’s sticking on our body. Rest music as narrative, grace, and fear.

And it comes complete with the narration already smart. Rebecca Zlotowski has understood that the linearity is a sign of trouble in a romance. So she decides to switch romance with the situations in the nuclear power plant. Because of this, the director is everywhere all the time. Also well outside of the central characters who reveal themselves inwardly, and the inside of the plant where the characters make physical efforts. There comes the second contrast of the film : between the body and addiction.

Because first of all, this film is a romance. And this is the most beautiful. The love story between Gary and Karole is simple to explain. But understand, it is something else. This is where Rebecca Zlotowski is. She describes love as something that comes to you to stick to the skin. Even in the deeply moving final scene, the director explains to us the love as it explains the radiation of the central. Gary Karole in the skin (and vice versa), and then is constantly exposed to danger in the plant. Thus, as in the central, love is such a write-off which comes to be grafted on your skin.

It is for this reason that Rebecca Zlotowski does not need to develop on the psychology of the characters. It is a film that emphasizes the physical. Even if one has the right, from time to time, a glimpse of some desires and tactics of cheating on the part of the characters (think of Gary when he wants to leave the region with Karole, where when he hides and lies about his dosages, etc…). This is where the director holds a part of his subject (the other being romance). Through her camera, she shows with pleasure and the fascination it has for central. She accompanies us in his desire to know what there is in the plant. She filmed the workers, who in the film, are seen as heroes. These people of the precariousness, choosing this business so hard and trying to earn a living, making yet evidence of a lot of effort and courage in the face of the constant danger.

Finally, Rebecca Zlotowski also caters to movie buffs of the audience. With its aesthetics, the filmmaker creates a new contrast. It is very interesting in the sense that it binds to the History of Cinema. Behind the photograph of atmosphere, alternating, the film makes the link between the old and the modern. In the scenes outside, the decor and lighting are natural. Rebecca Zlotowski turns in a 35mm reel. Beautiful, by the way. And in the interior scenes (in the central), the digital makes its appearance. The digital will always remain a beauty below the coil, but Rebecca Zlotowski has been embellished by its atmosphere if singular, between grace and perdition.

Finally, it should be a word for some spectators. Certainly Rebecca Zlotowski rotates in a nuclear power plant and offers some hints of documentary, but she never will be evidence of a speech militantiste. Neither pro-nuclear nor pro-green, the director uses his core to create the contrast with the romance. In sum, the film acts like a grenade. Has to want to be free of the danger or feelings, it will eventually explode and cause chills. 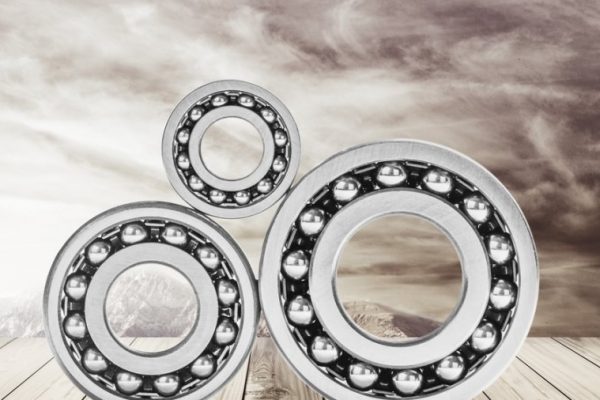 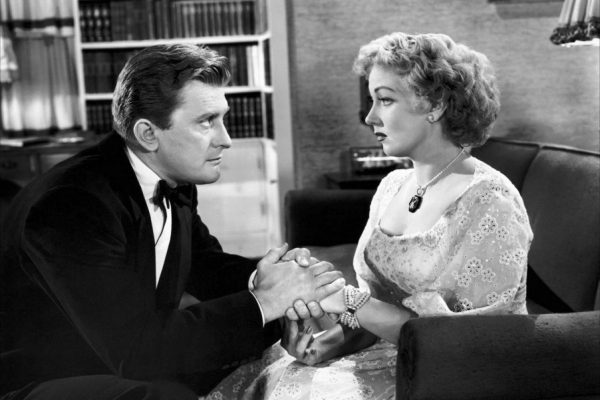 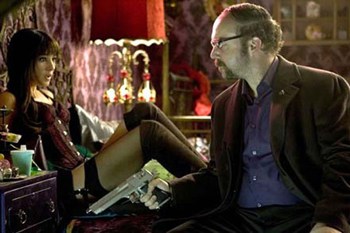