Promoted to be fairly confidential, in comparison to the blockbusters released in the spring of 2012, the first installment of the HUNGER GAMES had the effect of a bomb. Helped by a massive word-of-mouth put in place by the readers of the original trilogy, we were surprised to wait the release of this new adaptation of a science fiction novel. Unfairly compared to HARRY POTTER and other TWILIGHT, the pitch we were excited about it.

This second installment, this time directed by Francis Lawrence (I AM LEGEND, “Bad Romance” Lady Gaga, “Run The World (Girls)” from Beyoncé…), directly following the first film. Katniss (Jennifer Lawrence) and Peeta (Josh Hutcherson) are forced to perform a tour of winners, making travel throughout Panem. They have a duty to entertain the inhabitants of the twelve districts, to make them forget their daily worries. Threatened by President Snow, Katniss sees in this tour with the opportunity to ensure the protection of his family remained in the 12th district. Neither Peeta nor Katniss does not expect to have been erected to the status of emblems, icons, by the inhabitants of the other districts. Katniss tries to throw body and soul in this charade, with the unwavering support of Peeta. However, this tour winners puts the relationship of Katniss with Gale (Liam Hemsworth) in danger. At the same time, signs of revolt are being felt across all of Panem. The Capitol decides to respond by force, what Katniss and Peeta attend, powerless.

The last hour is the 2nd part of the film, as well as the 75th Hunger Games. This year, they have the particularity to bring together only the winners of the previous editions, after a draw. These games are called “Games of the Atonement” have been established by the Capitol to remind all that no one is immortal. Necessarily with candidates trained, this edition is more exciting and therefore more bloody. For an hour mix so cunning and fear, violence and deaths…

HUNGER GAMES – The KINDLING turns out to be more violent, more intense and more spectacular than the first part. What a treat !

On paper, this second part gave the impression of a HUNGER GAMES 1 bis. But don’t worry, it is nothing. If the cra narrative is substantially the same, the political context in the first part and edition of the Hunger Games in the second, it is an evil for a good. The scenario co-written by Michael Arndt (LITTLE MISS SUNSHINE) and Simon Beaufoy (127 HOURS) is brilliant. It allows the viewer to enter deep into the psychology of the characters, something that was sorely lacking in the first pane. Small errors have been corrected, for our greatest happiness. The political dimension and dystopian of HUNGER GAMES – The KINDLING is skilfully setting the scene, pushing everyone to make the parallel with regimes that are familiar to him. More than a new edition of the Hunger Games, this 3rd Atonement makes it possible pay tribute to those unjustly sacrificed. Including Seneca Crane (Wes Bentley) and Rue (Amandla Sterberg), whose death we had all stirred up.

Powerful and perfect, the recently oscar winner Jennifer Lawrence demonstrated an impressive consistency. Incredibly fair in his interpretation of this Katniss fragile and yet invested with a mission, one cannot help but think of that dear Buffy Summers in the series ” Buffy against the vampires “. With HUNGER GAMES – The KINDLING, Jennifer Lawrence is widening a bit more of a prominent place in the hills of Hollywood. By excelling equally well in blockbuster movies and in independent films. We will note also the evolution of Peeta, remarkable and well-treated. In this HUNGER GAMES 2, it is no longer the weak link in the pair, the ball service, but actually the second protagonist of this film. In addition, the “villains” of this installment, Donald Sutherland (aka President Snow) and Philip Seymour Hoffman (aka the High Judge Heavensbee), are as charismatic as intriguing and daunting. We thus predict the worst, in terms of the shenanigans and conspiracies, for the next two films.

It goes without saying that the success of (mainly public) HUNGER GAMES is felt in the result. While the first installment had a budget of 78M$, the second component is approximately 140M$. This difference is particularly visible at the level of the decorations of the scenes in the Capitol – which continually remind THE great GATSBY by Baz Luhrmann the decadence of the evenings that take place here – and the costumes. Special Mention for the costumes worn by Elizabeth Banks, who plays Effie Tinket. His clothes having been designed by Liz Vastola, the Capitol couture and the Alexander McQueen house, they are of unprecedented beauty. Obviously not recommended for children under 12 years of age, the HUNGER GAMES – The KINDLING turns out to be more violent, more intense and more spectacular than the first part. What a treat !

The winners of the 74th Hunger Games, Katniss Everdeen and Peeta Mellark perform the tour of the winners across all the districts of Panem. But they must then return to the arena, to the extent that the 75th edition of the Games is that of the” Atonement “, held every 25 years. This puts the outlets 24 of the former winners still alive, two per District. Determined to protect the other, the two teens must face multiple dangers mortals in these Games, custom by their opponents, or by a series of disasters scheduled. Forging alliances with other competitors, will do this, and how ? At the same time, the rebellion against the Capitol is growing in the districts, and Katniss, ” Jay Mockingbird “, becomes the main symbol 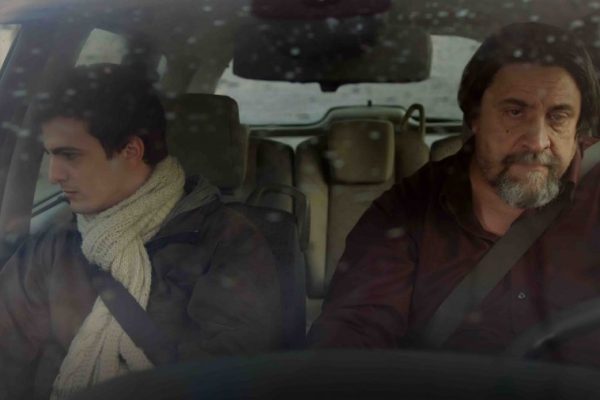 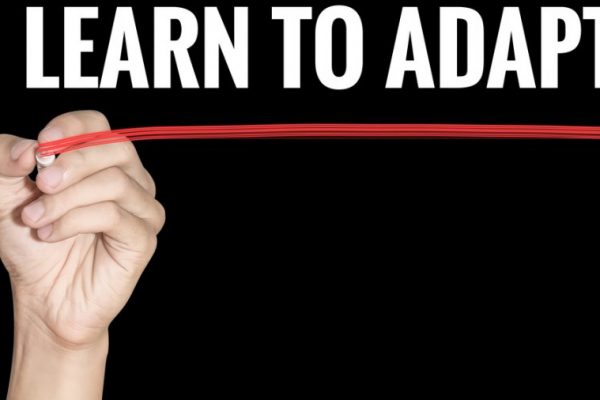