The documentary filmmaker Xavier de Lauzanne treaty once again, neutrality and humanity, the subject of immigration, which is unfortunately the most often told in the most pejorative. In this sense, the director is a sort of thumbing his nose at all these reports and documents sensationalist, generating fear and xenophobia through topics directed even before the film has been shot.

But here, nothing of this, CHILDREN SUITCASES, transporting us in this class is not like the other, within a school are among the most common showing the children that, far away from their root, are faced with all the difficulty involved with the integration to the western society. The children, more as characters, parade in front of the camera by Xavier de Lauzanne and of their lives, sometimes far away from their family remained in the country and suddenly their faces light up when they talk about France, a new chance for them, and their ambition to life, one that would not have if they had stayed home.

In the manner of Heddy Honigmann, the director to retain the raw images and thus leaves open to our interpretation and our judgment, if judgment is the right word, not really, we do not judge the children’s suitcases, they listen, they move us and we believe them because their way of being is full of truth and does not mask their weakness. Sometimes vulnerable, this may be the beings, the more humans that you can see at the cinema.

The director is a sort of thumbing his nose at all these reports and documents sensationalist, generating fear and xenophobia through topics directed even before the film has been shot.

Xavier de Lauzanne has long kept those pictures in his computer and this project fitted with the classroom teachers took time to see the light of day. A particular emotion overwhelms us when, a few years after, the developer seeks to know what happened to these children. Then, our heart swayed between joy and disappointment when we see those to whom life has left a chance and those who do not have.

In short, Xavier de Lauzanne sign a new documentary full of authenticity, humanity and, of course, of emotions, of course sometimes uneven, but this is what makes a movie his truth, he shows what he has to show us, they don’t routinely invent images simply in order to satisfy us.

In France, the school has the obligation to receive all minors under the age of 16 years old, French or foreign, in legal status or not. For many adolescents, migrants, tossed from one continent to the other, it embodies a hope of stabilization and integration. The director Xavier de Lauzanne had placed his camera on the benches of the school where Aboubacar, Dalel, Hamza, Thierno and Tako have their first weapons… 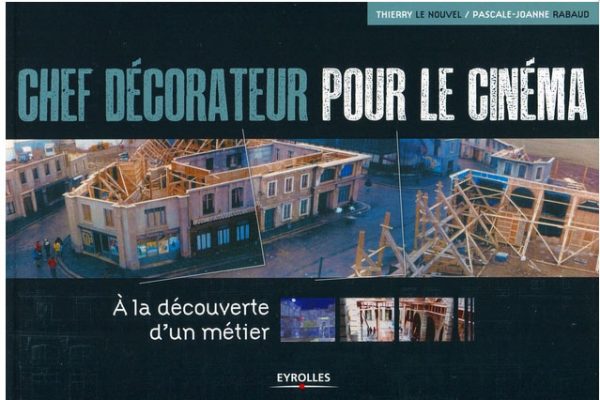 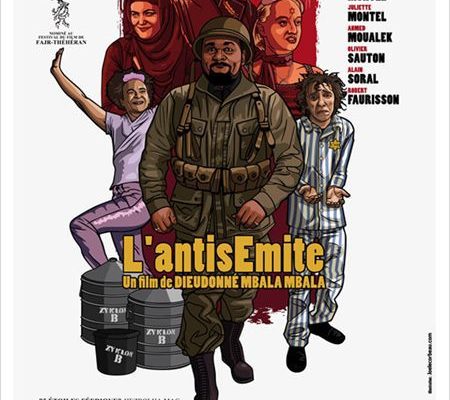 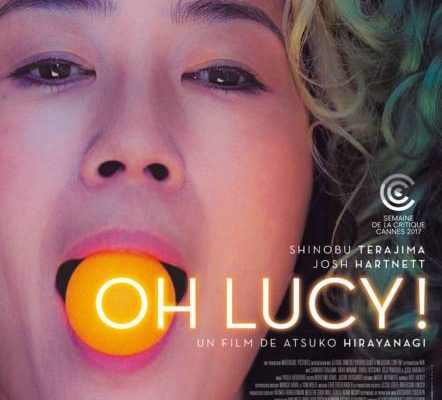