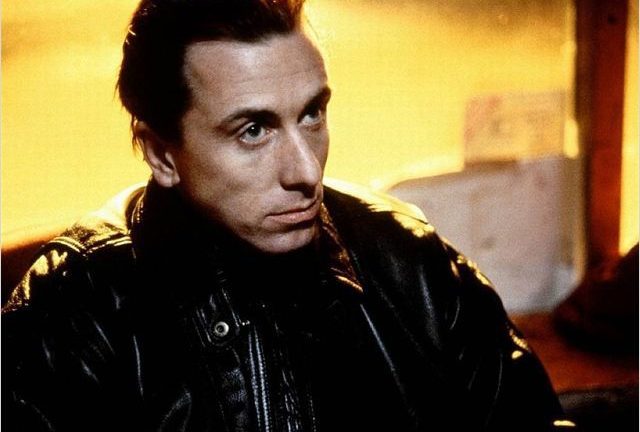 Me, I have no talent (this is also why I allow myself to criticize). And it is very recognizable. How ? Because the only ideas for any artistic creation (literary than cinematic, or musical) that please me for a first “work” turn around the domain in question. Let me explain. A movie ? I would make a film about a film showing that I know how to make a movie while not a film. Yeah, in addition, it is bombastic. And it is a typical work at the first time. Resume codes, show they are the masters, and try to say that one is at the top.

But James Gray, himself, was far from it all. He has managed to show, not falling into this trap, that he was a director unique in the making. Because, yes, Little Odessa is a true work marking the full start of a style and of a future ascent of a director strong and very gifted.

James Gray takes here the codes of the genre but does not fall into the stuffing. Everything is very serious and taken for what it really is. The strength of the director lies in the ability it has to really take the film for what it is and not try to show that he knows how to make a movie. No. James Gray knows how to do and knows what he is talking about. Attention ! I did not say that he knew a lot of killers eh ! No shortcuts ! In fact, it is of the very essence of what his film will be made : the family, the tragedy. Gray master fully human relationships and always knows, whatever the genre, unfold a tragic story pure.

James Gray is blooming behind his camera.

This story is finally, although different from its achievements in the posterior, the same as the one that he serves to each one of his films. A good classic cathartic as it is in fact more. James Gray’s mastery of end-to-end his film with a realization of the slow and hypnotic. The paw’s artistic director begins to be reflected in traits febrile. He manages his subject, taking us as usual through the depths of human. And there, for a first implementation, a single reaction is possible : Wow ! Without grandiloquence, but with one hand sure, the film progresses slowly, while oppressing the viewer, up to his final heart-rending.

James Gray is so blooming behind his camera, but the technique is not everything. The film is also based on the quality of the script and the two main actors : Tim Roth and Edward Furlong. For a first movie, you will agree that it is quite luxurious not ? Me finally, if your do not agree on the adjective derived from the word “luxury” (yeah I know, this is not Charlize theron and George Clooney), understand the in the sense ” what a luxury to have two well-known actors and talented for a first film “. Here it is. As a technical mastery, a scenario of quality to the multiple values and emotions identified, and two of the actors rather comfortable in their job, it makes a good cocktail ?

Anyway, review Little Odessa today is just a huge pleasure. See the first steps of a director, recognize the style, a nascent and hesitant, which will be refined with time, and, conversely, see what was already present and rooted in the realization of the scenario and which now forms part of the characteristics of the director, is a joy and a happiness pure. I would have tried an analogy with the first steps of a child, but, I fear, to undergo the lightning of some criticisms like, ” Uh, here, no ! You’re a bit far away still ! “. Then, suddenly, I do not do that. I’m just saying.

Joshua Shapira is a killer. It executes its job without state of soul. Until the day when the sponsor requires a contract to Brighton Beach, a district of the Russian Jews known as Little Odessa, where Joshua had spent his childhood. 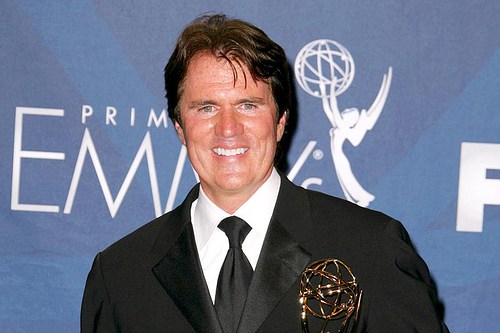 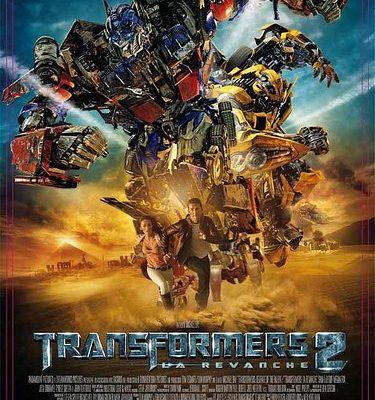