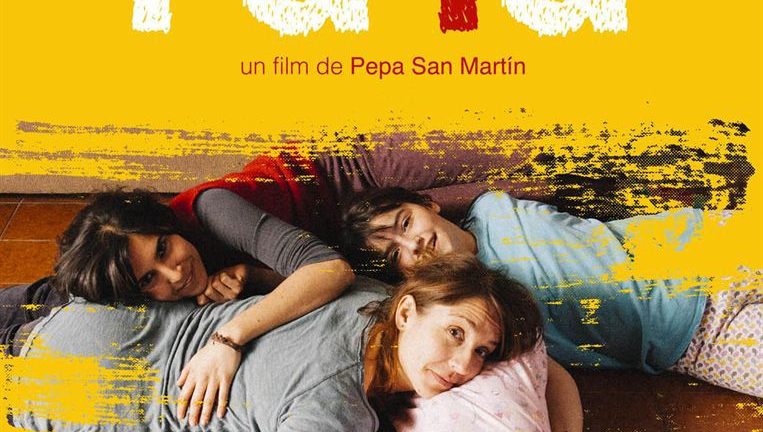 Rara, a nice film, but may disappoint in her treatment of adolescence and same-sex parenting.

The story: Since the divorce of their parents, Sara (Rara), 12 years old, and his little sister Cata live with their mother and the wife of the latter. Their daily lives, made of tenderness and complicity, is similar to that of other families. When their father tries to get custody, the balance of the family seems to be put to the test…

With RARA, this is not a problem of rhythm, a realization, or interpretation. The casting is perfect, both the children and the adults, the realization is clean and even sometimes enables the discrete chips with these few shots-sequence accompanying the protagonist (in the absence of immersing us in his world – I’ll get to that), while one is never bored during the film, navigating between the everyday and home environments, between the dramas of intimate and non-events, generating at the crossing a few peaks emotional particularly during disputes, and observing all this with lightness – battery good distance to avoid any tendency voyeur… in Short. RARA can be seen as a rather good film.

A good film yes, but is it a good film about adolescence ? Or a good movie on gay parenting ?

It is here that our own expectations may conflict with the proposal of Pepa San Martín; in my case, who swears by Spielberg – writer whose film is filled with characters-teenagers whose adventures or events symbolize developments in the interior… I that adheres to also totally the next film , Almodóvar on the issue of homosexuality, trivializes it rather than make it the subject of his films… RARA asked me a problem of interest;

Because contrary to what suggests his premise, it is not support and even less empathy with a protagonist facing the turmoil inherent to childhood-adolescence. Rather, RARA focuses indirectly on an adult world and some of its issues, through a point of view at the height of a teenager. A swatch of both microscopic and vast, but that fact of the same-sex parenting the real subject of the film, rather than Sara. And even if multiple topics (family and family love, couple, divorce, adolescence, pre-adolescence) are treated as more or less peripheral, which connects and regulates all, is the couple formed by Paula (Sara’s mother) and Lia.

Then, by putting the emphasis on the influence of this relationship on all of the protagonists and their various interactions, and then, a little more distantly, on the dramatic changes in the interiors of Sara… RARA marginalizes the couple Lia/Paula more than anything else. In parallel, in denouncing a certain closed-mindedness in “the other”, and defending the ideas of communitarianism, the media, and fighting for acceptance of homosexuality, this marginalization increases subtly until they are transformed by activism, thus taking a place considerably off-topic at the heart of the story (which we remind you, merely keep the point of view of the teenage Sara), and by changing RARA at the expense of empathy towards anyone. Damage, in regards to myself.

For those interested in the topics of adolescence, homosexuality, and, by a dosage more empathetic of the two, I would rather the tape#2 side B, as well as the rest of the series 13 Reasons Why. RARA, on the other hand, if it is, I was never bored, I have not so far touched – or by his characters, nor by its way of presenting homosexuality. 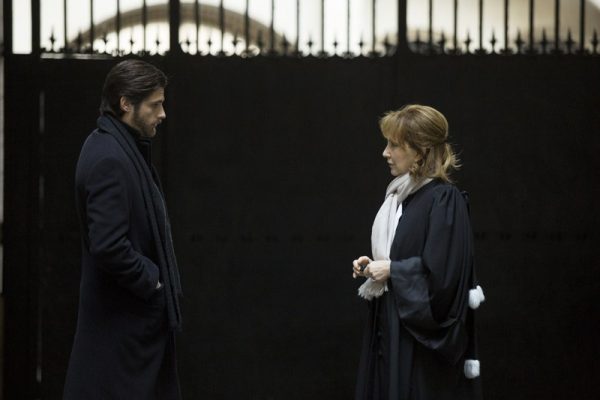 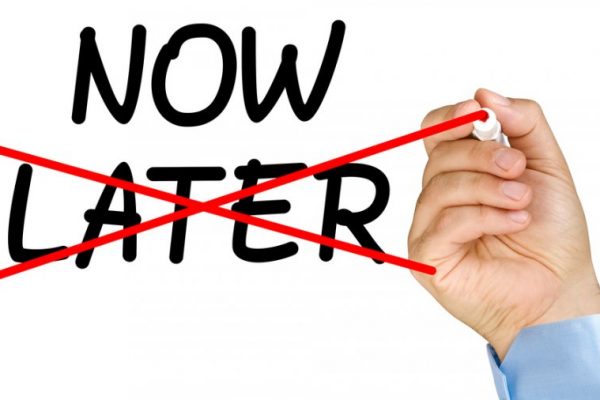 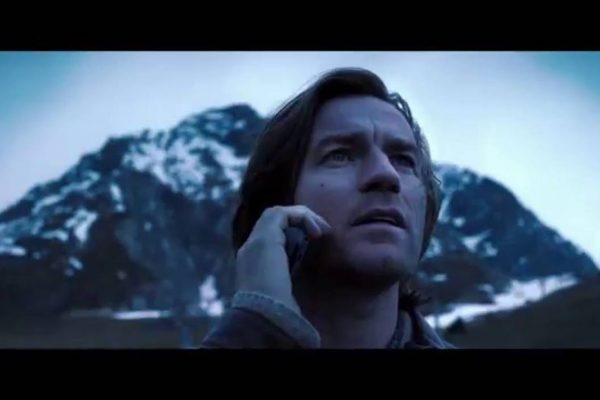 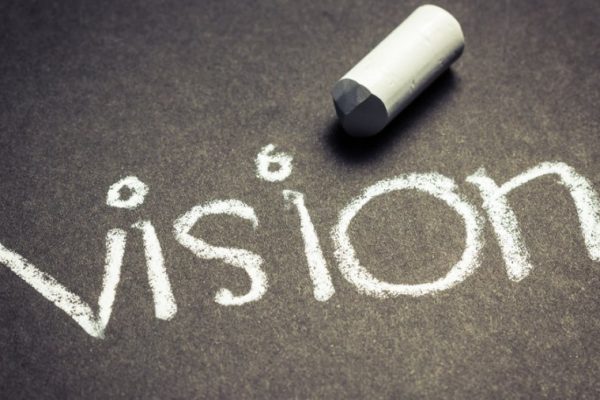