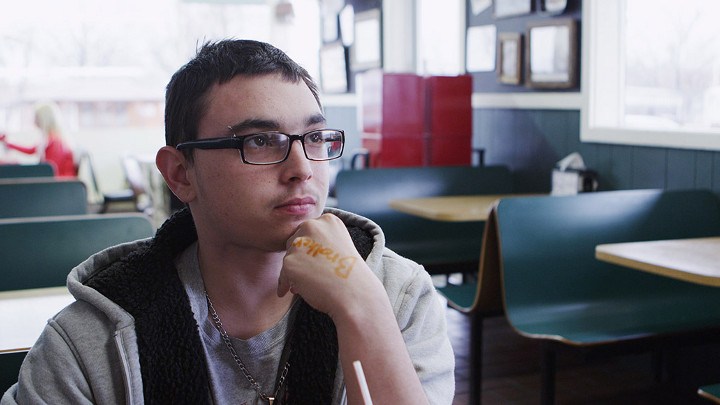 En this is a documentary that will hardly go unnoticed when it will be distributed, projected, and disseminated. Little electro-shock, RICH HILL shows in the length and breadth of the daily life of the three teenagers a little lost, in a white America losing its sense and say simply, completely clueless. RICH HILL is the first feature-length documentary, cousins Andrew Droz Palermo and Tracy Droz Tragos. And I sincerely hope that this will not be their last. Explanations.

It is in a town in rural America, Rich Hill, Andrew, Harley and Appachey are trying to grow. Each in their turn, they introduce us to their daily life, present themselves to us, and engage fully facing the camera. And it is finally here, the first thing that we need to put in before : the modesty and the willingness to be honest of the three teenagers. Difficult exercise, they all seem, and I emphasize “seem”, rather comfortable with the camera. Although we note a small resistance at the beginning, it quickly finishes off. Leaving stories, different, unique. Sometimes sad, but always tinged with optimism. Like Andrew who, even if he is forced to move constantly because of the work, or rather, the lack of work from his father, continues to believe in God and hope that better days will eventually point the tip of their nose. Even after the death of his mother. Slightly in front compared to the two other teens, Andrew demonstrated a strength and determination that demands respect. If his mode of life and some of his remarks – in the same way as those of Harley and Appachey – are sometimes uncomfortable (because they evoke the misery), one can only applaud his honesty and his maturity.

Not wanting to wear no judgment and do not necessarily defend such or such value, RICH HILL is a documentary that is appreciated by many aspects. In addition to the generosity of its main characters (who would want to be filmed living in a house absolutely dilapidated?), the film has technical qualities that are undeniable. To begin with, his photography and his overall treatment of the images. Never make a ton, without ever trying to stylize, cousins Droz have still managed to make something beautiful with dirty, if I can. To such an extent that even what could be perceived as a simple firework turns and is enhanced by games on the focal length. The constant grey of the sky of Rich Hill is heavy, weighing in but gives the film a unique atmosphere. Even without ever having set foot in this village, the film gives us a pretty clear vision of what it is like to live there. And this, in just 91 minutes. A feat that few films (documentaries) can boast of having succeeded.

“The perfect cross between 8 MILE and FRIDAY NIGHT LIGHTS.”

If RICH HILL is suffering from a scenario finally worked little (what is seen), the film can rely on a cast really good, exceptional and touching, a very beautiful photography and a soundtrack so soothing, or even downright intoxicating. In short, RICH HILL is the perfect cross between 8 MILE and FRIDAY NIGHT LIGHTS. No wonder that it received the Grand Jury Prize at Sundance, and that he found himself in the official selection of the Champs-Elysées Film Festival.

• Synopsis : chronicles the lives of three teenage boys : Andrew, Harley and Appachey, living in Rich Hill, a small Missouri town. Confronted daily with the isolation and the harsh reality of the rural U.s., these boys hope and dream of a better future.
TRAILER 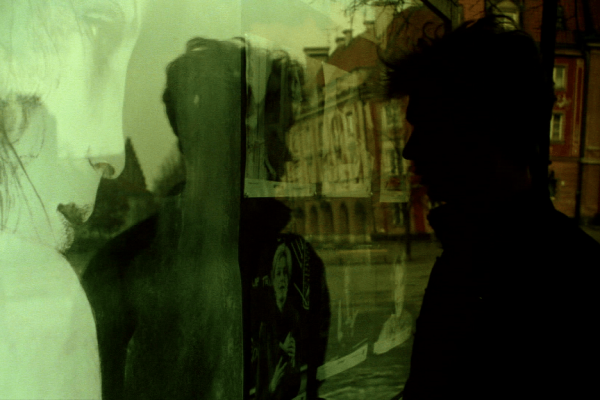 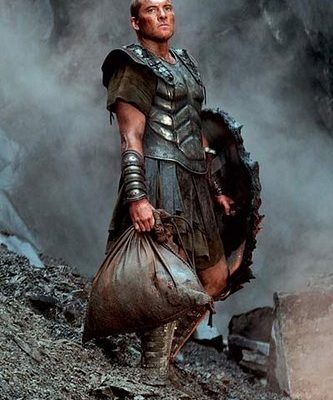