Thees productions HBO are really out of the ordinary. They can be summarized by a desire to put forward an author in a true process of creation (David Chase and The sopranos; Alan Ball Six Feet Under, or Lena Dunham’s Girls). Each theme we are witnessing the birth of a masterpiece absolute. TRUE DETECTIVE is no exception to this rule.

Martin Hart (Woody Harrelson) and Rust Cohle (Matthew McConaughey) are two detectives in the methods opposite, and living in a complete different way of life. The first is the father of a family with two girls while the second is a true lone wolf. All different but yet they are going to have to team up on the murders and rituals macabre who operate in their region. A Louisiana craspec with characters lost who prefer to for certain choose the inscrutable ways of the sect organized by reverend Tuttle. Everything remains enigmatic. A lot of games runs to lose the viewer. The thread : a old survey in 1995, where a young girl is found dead, tied up with antlers on his body. A ritual of death. In 2012, the 2 detectives have left their function. They are summoned as a witness to a similar survey.

It is far from a police series traditional produced by CBS or NBC. This desire is born of its author Nic Pizzolatto, the writer became Showrunner. And, especially, of the charter of the chain that leaves it completely free. Surrounded by director Cary Fukunaga. Single maker on the series (something rare enough to emphasize it). The series develops over 8 episodes instead of 12, as usual the network. A subterfuge perfect to avoid repetition. The only episode finally a little below is episode 6 which finds a linear narration with the absence of backtracking to focus on the present. But the strength of the other with this crescendo of gasping make it a true reference. A thousand places of Experts and consort.

“This series never ceases to fascinate (…) it is a safe bet that it’s going to continue to talk to her.”

The staging is ambitious. Up to develop a sequence plan dante in episode 4. Powerful, slow and haunting with a right music supervised by T-Bone Burnett. Each plan is enhanced by a photograph sumptuous of the bayous. We are both fascinated and repelled by these places. Is this about the credits at the beginning is a perfect summary of this mastery. Designed by studio Elastic (GOT/ Carnivale) with the song of The Handsome Family by Far From Any Road.

Remarkably interpreted and maintained by these 2 great actors Woody Harrelson (close to its role as a Rampart) in a game sober in the face of Matthew McConaughey in a role (when an oscar for the series) powerful cop obsessive.

This series never ceases to fascinate since the final episode. Each day a new article comes in support of this sense of perfection on television. Recently it was learned that the series is going to conquer the Emmys Award as a drama series and not a mini-series on the basis of its form. It is a safe bet that it’s going to continue to talk to her. The announcement of the season 2 fascinates him already even if we learn that there will probably be multiple directors on the show. One way of breaking intelligently with what has been its strength. A way to avoid the repetition, or to lock in the codes defined by the authors themselves.

It should be noted that the 2 actors Matthew McConaughey and Woody Harrelson signed for only one season… that means a new cast for a new story !

Still a clever idea which brings already a lot of rumors of which the last in date, a certain Brad Pitt…

• Synopsis : The hunt for a serial killer started in 1995, through the investigations of cross and complementary of two detectives, Rust Cohle and Martin Hart.
TRAILER 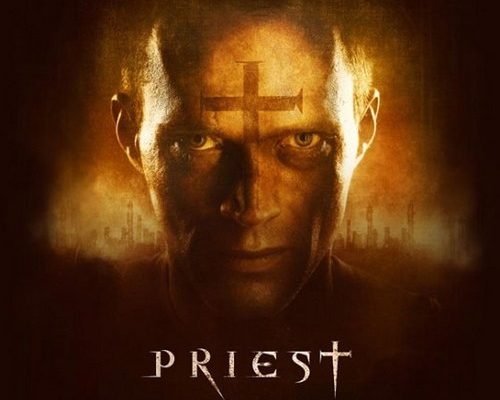 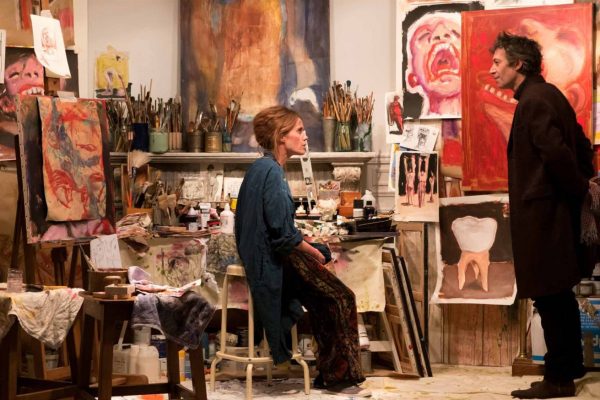