Franky comes to steal a huge diamond that he must deliver it to Avi, a mobster in new york city. On the way, he made a stop in London, where he allows himself to be convinced by Boris to bet on a boxing match underground. It ignores, of course, that it is a set-up with Vinny and Sol, in order to shed its beautiful pebble. Turkish and Tommy have a problem with their boxer, a gypsy completely cracked that refuses to lie down in the fourth round as expected. It is the turn of Avi to disembark, determined to retrieve his property, with the help of Tony, a caption of the trigger

Well, I do not hide, me too, on Sundays, I sometimes make a few family meals. Painful, tedious or even annoying for the purpose of this post is not to find the adjective to just about these meetings inbred implicitly legally required. No. The goal is to say that at the last celebration I saw my cousin. To say that I met my cousin is not really the goal in and of itself. Again, no. The goal is to make my introduction to SNATCH. And this because of the diction particular to this person parent that allows me to make the link with that of Brad Pitt in the film : a phrase, quick and feature that chews about a word on a (yes, that’s a lot !).

Because SNATCH is a film that is irresistibly funny above all, and this is due in large part to Mickey, the boxer gypsy tattooed, played by Brad Pitt. Each appearance is instantly worship and wacky. The incomprehensibility of his sentences causes it each time the hilarity and leaves a mark undeniable in the film. And also gives an option of viewing multiple, since you will need several sessions to understand most of the replicas !

The fineness (or size, rather, because none of the protagonists is really an end character) of the characters is a major asset of SNATCH. Each role is defined perfectly with a style, a charisma, an attitude, and a story of its own. All the characters could indeed be the subject of a film. Thus, a strength of the film therefore depends on the ability to please the public by introducing so many different characters, but all worked out, that everyone will be able to find a particular affinity with one of the heroes. So if you are more attracted to Russian men very resistant to the jewellers jews, the gamblers, high rollers four-fingers, the bandits to the short week, the boxers, the pig farmers or the managers of boxers clandestine, you’ll find your account. Yes, I agree, on one side, SNATCH, this is a little Sims version GTA.

SNATCH, it’s like a kid in a playground : a film that is just looking to have some fun.

You will have understood, the movie is a bit-oriented ” testosterone “. But not necessarily ” testosterone-explosion-I do not bleed a lot – and I save the world “. No. It is more in a film of ” guys “. By this I mean a film ” with the guys “. Where a universe rather crude, down the front, primary, thoughtless, spontaneous, and somewhat bestial (yes ladies I am yours on this one !).

But this allows you to create a particular universe and unforgettable devoid of feeling. And it is really pleasant, fun and enjoyable (yes, sorry, I am a boy anyway.). Because yes, if not, where could we hear of such replica : “– whatcha got in the car ? – Ben, there’s seats, and then a “wheel” – How should I call you ? I have to call you Lead, Teeth ? “Call me Suzanne if it pleases you. “”Softly, Franky my boy. Rome was not built in a day. I am not in Rome Doug, I’m late… “” And why it’s called Boris the bullet-proof ? – Because it counters the bullets, Avi. “

In short, I feel that I get carried away and that I have already put too. This is not because I know the film by heart that I have to put everything back. Already, the article would be too long and, in addition, I gâcherais all fun ! So let’s talk a little technical to ensure that we remain in the abstraction and avoid any disappointment as to any revelations incidental bearing on some of the key moments of the film that might as well spoil the surprise and the joy that you could get for it. Well, that’s a long sentence !

Breeeeef, the technique, as I said. Temporality is absolutely controlled and paced by Guy Ritchie, the stage is one more point in the balance of criticism : a stage road fantasy involving a bottle of milk you will remember and will smile (at least I hope so. Anyway I do not manage any SERVICE on my criticism.). In addition, in the time, each fate is treated not as equals, but with the soundness that it needs, in order to advance the story, or of creating an effective comic perfect. For example, the few sporadic moments of appearance of Boris are accurate and sufficient to make a spring comic expected and necessary. Saupoudrons this with a BO just exquisite and one gets a movie, explosive, unique, rhythmic, and deeply marked by its own atmosphere and its own style.

Unique Film, instantly worship to some foul and heartbreaking for others, SNATCH in any case has the characteristic of go off the beaten track and offer a high-end entertainment for a genre that zany, twisted, unapologetic and surfing in on the fun in a pure state. SNATCH, it’s like a kid in a playground : a film that is just looking to have some fun. 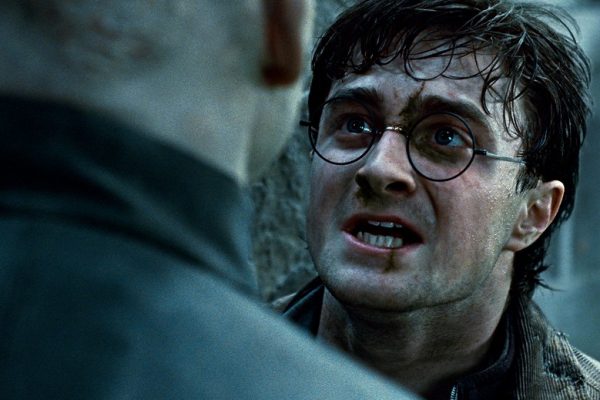 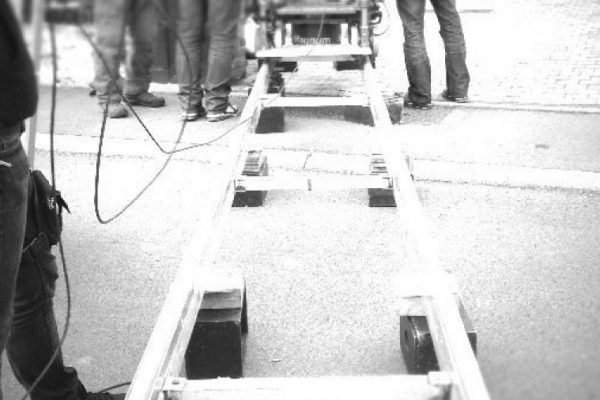 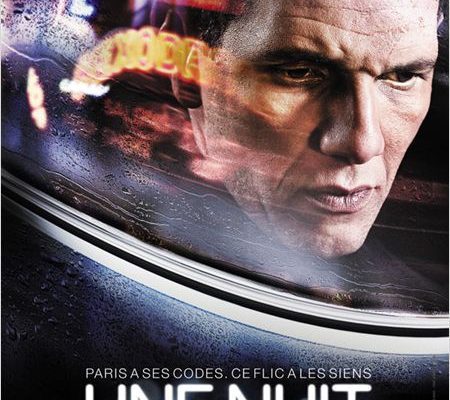