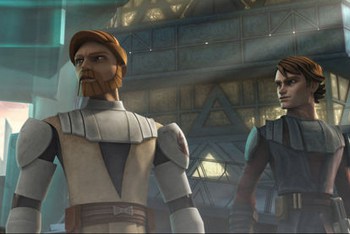 The galaxy is in the grip of the Clone wars, a large-scale conflict that opposes the evil Separatists and their huge armies of androids in the Republic. The Jedi Knights, protectors of the Republic, struggle to maintain order and restore peace while new planets succumb each day to the powers of evil. To take advantage, Jedi Knight Anakin Skywalker and his young Padawan, Ahsoka Tano, are responsible for an important mission that will confront the dreaded “godfather” of Tatooine, Jabba the Hutt. Other events and new dangers await our heroes on Tatooine, because the Count Dooku does not take long to begin their pursuit with his sinister agents – including the cruel Asajj Ventress, ready to do anything to defeat Anakin and Ahsoka.

During this time, on the forehead, Obi-Wan Kenobi and Master Yoda strives valiantly to prepare the clone army to resist the forces of Darkness…

We had expected it… or not. The famous mistrust of the audience in front of the umpteenth episode. What to say about the fourth installment ofIndiana Jones ( Indiana Jones and the Kingdom of the Crystal Skull ), or even the second film from the series X-Files ( X-Files Regeneration ) ? The one too ? The Clone Wars in turn relies on the reputation of previous ones to ensure a marketing success.

The difference here, The Clone Wars is an animated film. George Lucas justifies this choice by a freedom in the mise en scene of the film. Unfortunately the animation here serves the film as a whole. It takes a little time to adapt to accept the physical change of the main characters. A few minutes after a single thing grabs the attention : the expression of the faces ill-defined ( it is impossible to tell the difference between a Yoda angry and Yoda at the climax of the enjoyment ). And their voices don’t seem to be. Added to this is displacement of the more rigid ( ironic for a Jedi ). Note the effort to the fight scenes, much more minutely worked.

In this episode, Ahsoka, a new Padawan ( a Jedi apprentice ) is trained by Anakin Skywalker. The Clone Wars is based on two adventures : on the one hand the mission entrusted by Jabba the Hutt, the other the willingness to Ahsoka to command respect as a Jedi. Unfortunately, this training is clearly ridiculous in comparison to that of Anakin Skywalker by Obi-Wan Kenobi, lived in the trilogy. The silliness constantly strikes this relationship, which is punctuated by a distributed insolent, unreliable, and many exchanges of glances laughable. In addition, this secondary character is just an excuse little to stimulate the interest of the viewer. Would it fall into redundancy by keeping that Obi-Wan and Anakin ? But Ahsoka is in no way a mark of originality. Teenage rebel, here is a recurring character in a number of films or television series. Over the course of the evolution of the film, the viewer will quickly understand that the target audience is… young, very young. Number of animation films such as Shrek, play on several tables : figures soulful and crude humor for kids and word games for understanding adult. The Clone Wars is of course free. A pale copy visual movies Star Wars, sprinkled with a relationship padawan-jedi easy, and robots idiots that are intended to make people laugh.

Hesitation constant, therefore, between the recovery faithful to the spirit of the previous episodes and the animated film 3D. Humor, awkwardly inserted, ends with type on the system.

This episode has the aura of the animated drawing of Wednesday morning. By the aura of Star Wars he gave himself the luxury of passing on a big screen. To sum up, this episode ( and the next ) are only there to tell anecdotes in the context of star Wars. Practically speaking, these stories bring nothing to the saga Star Wars. Even the nostalgic will be disappointed. It is difficult to find the energy of Star Wars through these animations. 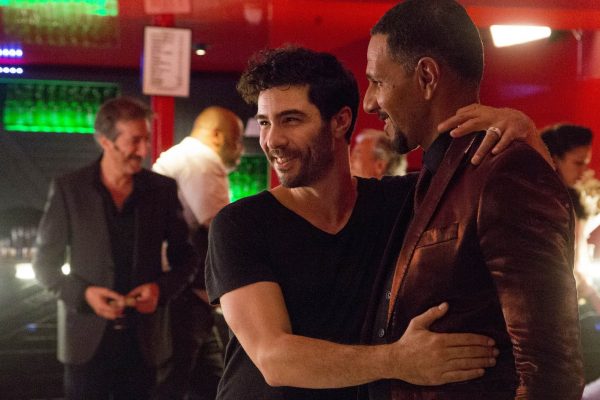 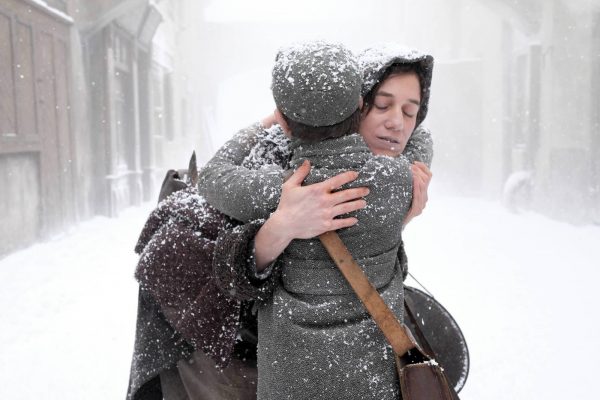