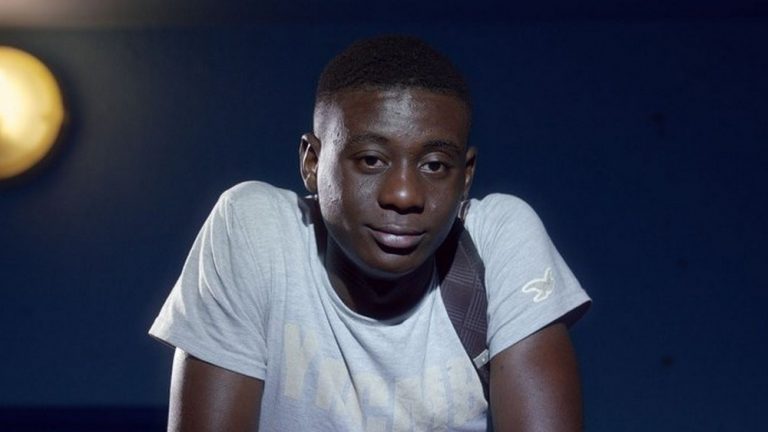 The title of the film comes from the term SWAG designating something cool, that stands out from the crowd. Although imported from the slang of the afro-american, documentary, Olivier Babinet offers in addition a more ancient origin and perfectly adapted: Shakespeake.

“What hempen homespuns have we swaggering here, So near the cradle of the fairy queen?”

“What are these rustic characters who are here send them, If close to the bed of the queen of the fairies?”

A quote that immediately gives the tone of SWAGGER, when we know that this documentary will seek to give exclusively the word to Aïssatou, Mariyama, Abu, Nazario, Astan, Salimata, Naïla, Aaron, Regis, Paul and Elvis, 11 students, “the boastful” a college of Aulnay sous bois, suburb “rustic” so close to the “bed of the queen of the fairies” – the famous 7.5.

In the context of the documentary, Olivier Babinet has interviewed each of them about various themes such as dreams, religion, love, national identity, childhood, white, living in a city, or even the popularity. The film thus explores the personalities of these 11 young people through their responses, and thanks to it manages to be a portrait of unique suburbs. A portrait is probably a little too staged , or sometimes downright theatrical, but consistent, the bearer of a message and even moving.

The staging of Olivier Babinet seeks to transform the field of documentary films in cinematic material. The director imagines and scenes of transition between the thematic parts of his film, putting an image about teens and the teens themselves, in a more or less fantasized of their daily lives. Then, these initial digressions evolve straightforwardly to the phantasmagoria, or the lyricism. We might think of this scene from the futuristic to the Minority Report or this dancewalk “improvised”, between the Happy of Pharell and Singing in the rain…

SWAGGER seems at these moments, drown out the reality in an illustration too supported, in order to instill a certain dynamism in didactisme inherent in the docus.

The staging is also conspicuous by the leadership shown by Olivier Babinet towards his interviewees, seeking sometimes a little too openly to provoke some reactions. We can also see easily the issues underlying what we see on the screen, of the type “what do you think of the policy ?” bringing the young people to consider their social condition, or “what are your nightmares ?” referring inevitably to terrorism, and questions of religion that will follow. Especially when the edits visual and audio enhance the emotion of a response. All of this seems very well-marked, exaggerated, and clocked, too much to be subtle. YET …

SWAGGER , paraphrased by his staging of the real, the fantasies and aspirations of these young people are too often labelled “suburban”. The realization ofOlivier Babinet uses for this language, which is a audio-visual-fed pop culture, identifiable and recognizable by all. This process, although limited by the technique and/or means, strengthens the universality of the words ofOlivier Babinet, that we will interpret as follows: each individual, irrespective of his socio-cultural milieu, is able to stand out – of swagger. This is reflected in the interviews is that these young people are much more than the cliché that we would like to assign them. They are not the fruit of their socio-cultural milieu, and are themselves, individuals defined by a higher amount of things in the domain of lived, relational. They have a personality nourished by trauma, but also by the dreams. As each, like us.

It is here that the “casting” of the film, so diverse and cinégénique that it becomes universal, adds a fantastic degree of identification. This identification gives rise to a very strong empathy, and that empathy gives in retrospect a coherence and scope to the artificiality of the staging. In the end the emotion we win, when the stereotype is seen transcended by the reality, when this reality seems to us closer than expected, when this proximity uses the language of the entertainment to strengthen its accessibility, its understanding. It is surprising, then, to the vision of the film, to find a few of us in the personality of these teens, their apprehension of the world, their psychoses, fantasies, and ways to express themselves, their individuality, their swag.

It reminds somewhat of the work of Riad Sattouf, who justly knew to give a single, universal, and … cool, to contexts, however, very marked in the imagination as difficult, such as adolescence, or life in Syria.

The look ofOlivier Babinet, in spite of the staging of the film away from the supposed prism film (or television) may distort the reality, to touch distantly to the anthropological; it gives us a representation very fair of a collective unconscious socio-cultural, anchored in each individual, and observe by what means they do.

If the artificiality of the staging sometimes seems too strong, it appears, nevertheless, as fully aware of itself, in that it allows open terrain and accessibility of a reality documentary in which there could be no doubt… like a look naive as that of the child, on the complexity of the world. It is singular, funny, and poignant, and this has the merit of us out of our comfort zone by challenging us to identify ourselves with this “other” that were thought to not be able to understand.

All of this, SWAGGER into spring as a documentary certainly open to criticism, but consistent, accuracy, disarming, and decidedly necessary. 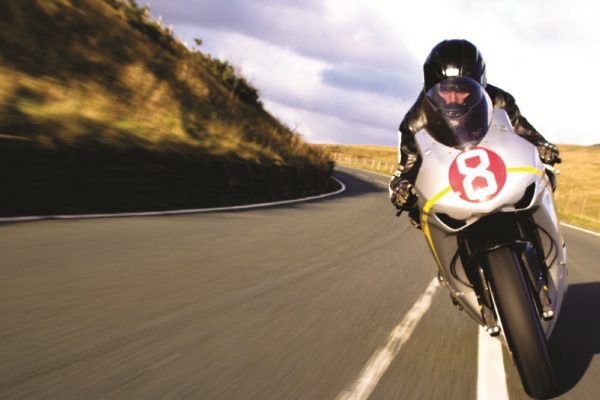 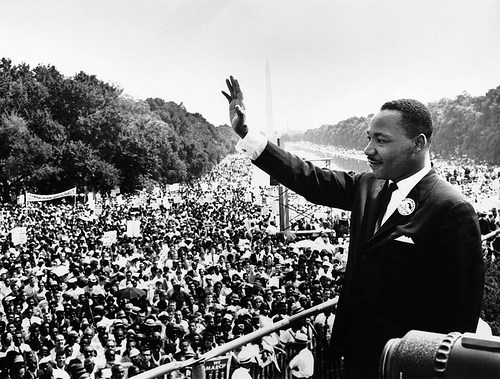