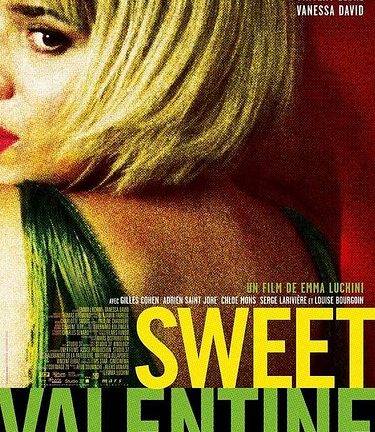 Here’s the first trailer for the film Sweet Valentine…

The pitch : Ivan, bandit without a major, crosses the path of Sonia, a young provincial, freshly arrived in Paris. From the first glance, he hates her. From the first glance, she falls head over high heels crazy for him. It’s settled : this cruel man will be her prince charming, her hero, the man of her life. And if Ivan to hate tenacious, Sonia has the patience of an angel. Or that of a demon.

Sweet Valentine was directed by Emma Luchini (On Both Ears) with Vincent Elbaz (Like The 5 Fingers Of The Hand, Bancs Publics (Versailles Rive droite)), Vanessa David (On Both Ears) and Gilles Cohen (Persecution, A Prophet).