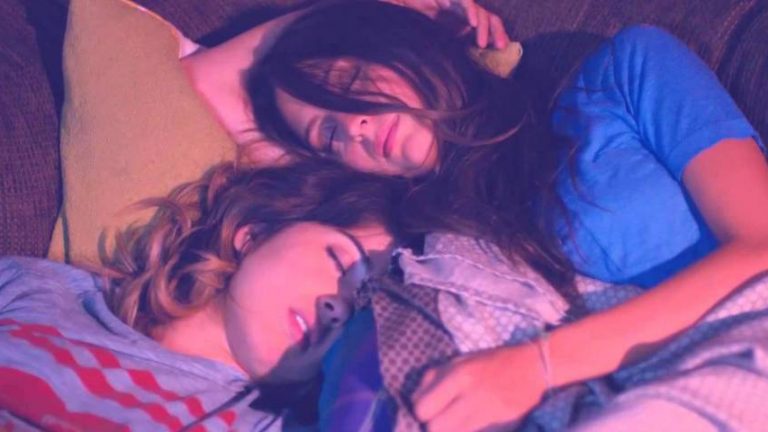 Annie has just moved with his parents and his brother. She arrives in a new high school and meets Jules. Soon the two girls become best friends, and even a little more.

There are in TEENAGE COCKTAIL something very sweet. Like a candy that leaves a taste and melts in your mouth. In this atmosphere soft and warm, obtained by photography, which plays on hues of pink or blue, John Carchietta reveals the life of a teenager. In a period where we experimented, discovered the body (his and that of others), and where one questions his sexuality. What will Annie and Jules together. The two of them kissing and cuddling in hiding from their parents. The director filming with a real delicacy, never intrusive or unhealthy, the body of his actresses, Nichole Bloom (Annie) and Fabianne Therese (Jules), a beautiful natural. Very soon the seduction operates. It’s like sometimes in a movie by Sofia Coppola. The musical choices give the film an atmosphere of the 1980s, thus extending a certain nostalgia for this period of recklessness harmless. It doesn’t take much for people to feel captivated by the movie and charmed by these two girls.

And then, while keeping this force of attraction, TEENAGE COCKTAIL diverts to something more dark. Revealing the world of the internet where you can earn money by showing himself in front of his webcam. The film evolves and becomes a sour candy. There is even something Spring Breakers (2012) in the look worn by Carchietta on the new generation, and in its choice of direction – a scene in a swimming pool which was very reminiscent of the film’Harmony Korinne. The film then shows the simplistic view of a generation who takes things lightly, that désacralise already the sexual act, and expects that everything happens to him in the hands.

But for all that, Carchietta does not fall into the murky. Because it is, first and foremost, the face of “non-hazardous” of this world. A world where young girls have to show themselves in front of a screen. Even not appear bare. Do sometimes sleep or talk to each other. It is not even yet a question of sex. And even if it does not minimize the thing, obviously this is not the goal of the director, this is mainly to show the naivety of these characters without a marker. The generation of ” I want to, I “, influenced by the apology of the void, in a society where everything is right at your fingertips. Obviously, the film switches when the girls decide to go further to have more. We will then be able to regret on the part of the director to push the film too much in excess and lose their way. But there is nevertheless a critique of the society that is honest, that shows both the point of view of these young people without conscience or understanding of their actions, that parents helpless. 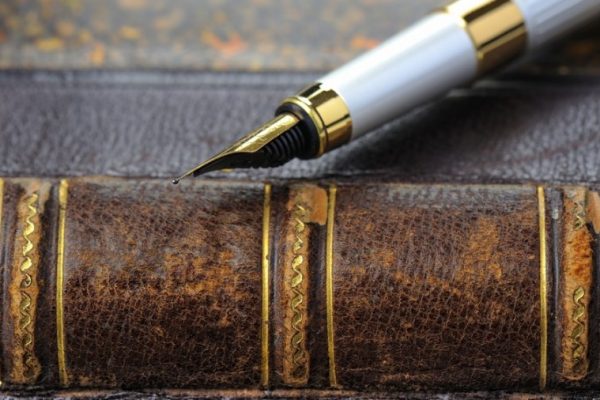 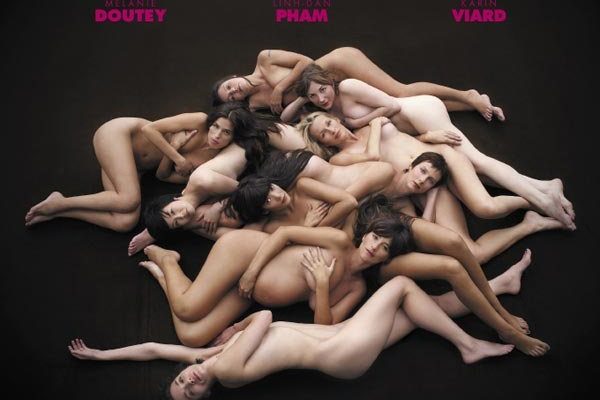 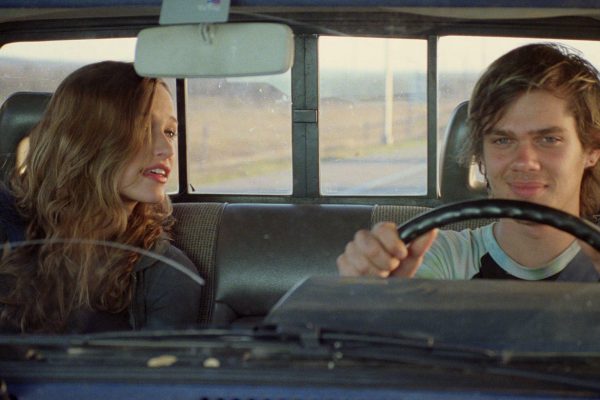 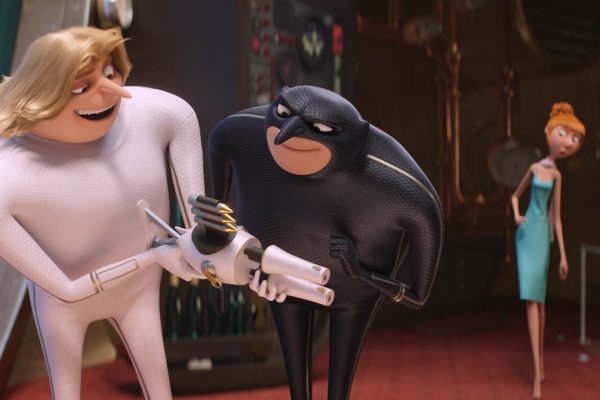