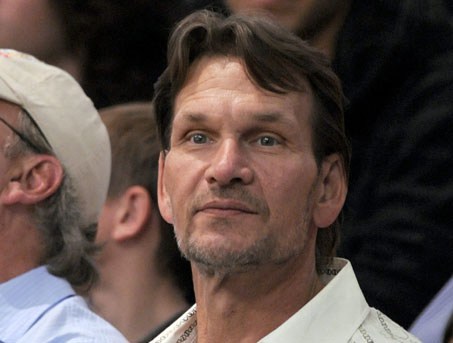 The actor, songwriter and american producer Patrick Swayze just passed away at the age of 57 years…

After having started in the cinema in 1983 as a dancer in Staying Alive by Sylvester Stallone, he became known following the success of the film Dirty Dancing (for which he wrote and performs the song She’s Like the Wind 1987). It then rotates in Ghost in 1990, and in Point Break in 1991.

In 2003, he produced and acted in a film directed by his wife, Lisa Niemi One Last Dance.

On march 5, 2008, his agent announced that the actor, at the age of 55 years, suffers from cancer of the pancreas. In December 2008, rumors not lending him more than a few weeks to live are denied by the actor. May 19, 2009, new rumors say this time that he is dead. They are denied the same evening by his spokesperson.

He died on September 14, 2009 after a long battle with pancreatic cancer, surrounded by his family, his ranch in New Mexico. 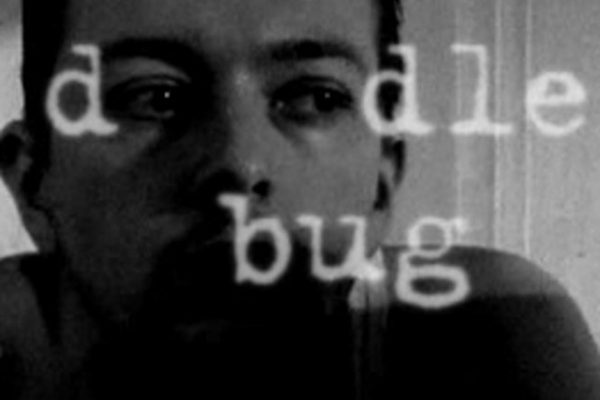 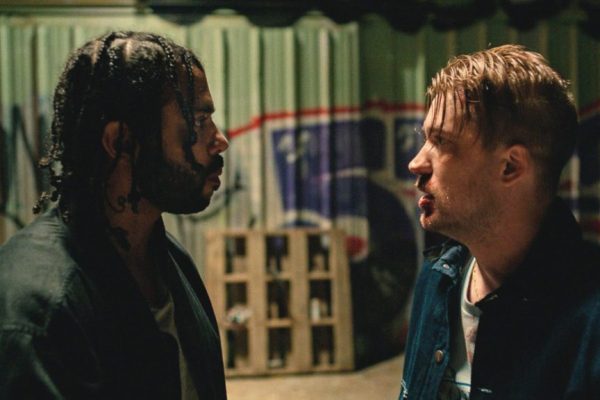 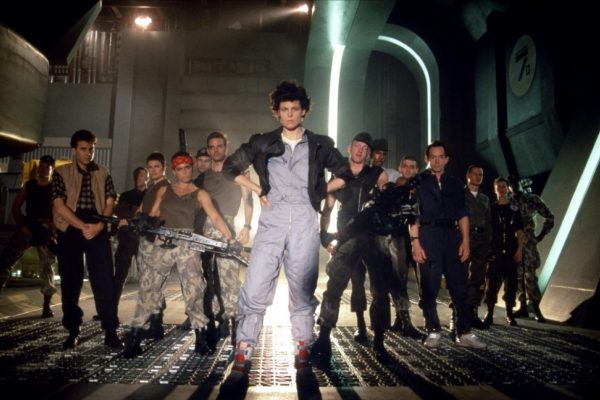 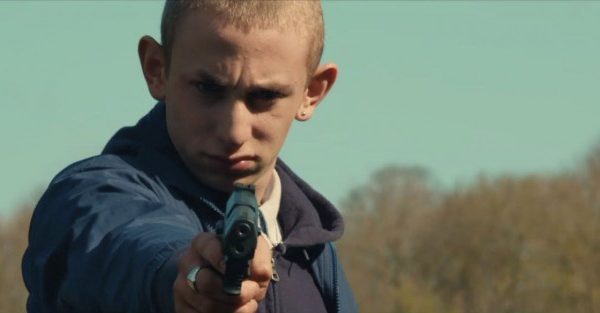