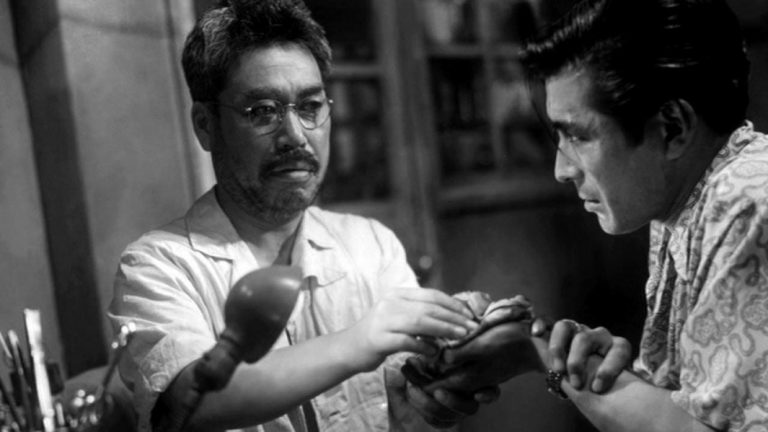 The January 25, 2017, re-release in cinemas by the distributor Carlotta, of the 8 films of Kurosawa.

The first indication of the beauty of the film is its title : The ANGEL DRUNK.

Whether it’s a joke of a translator focused on poetry, or a transposition literal… This title incredibly evocative expresses with subtlety the subject of the film as much as a certain constant in the cinema of Kurosawa. The Angel refers to this notion very cinematic tale, of beauty, of purity. The drunkenness itself, a concept that is more down-to-earth, he shall affix the trivial and the necessity of forgetting, a certain real number (social, physical). Far from being a mere oxymoron, this large gap is rather a form of complementarity, typical of the cinema of Kurosawa beyond subjects and significantly different approaches (poetic realism, storytelling, social, entertainment, allegorical, dipping film, etc).

In The most Dignified manner, the filmmaker was contaminating a propaganda film, via a few fine portraits of women, and those famous obsessions humanists. In Walking on the tail of the Tiger…, it was to oppose, in an entertainment quite allegorical, the cunning of force. I have no regrets of my youth spoke of the strong feelings nurturing a love triangle, to the political development of Japan before the war. A Wonderful Sunday was itself a form of realism in the contrast between the romantic tale of resourcefulness and a social realism’s bleak.

The ANGEL DRUNK, it is a bit of a amount of all of this. But there are in supplement a singular way of telling a story and we touch, unique among Kurosawa.

The story of The ANGEL DRUNK : A young yakuza, Matsunaga, seeks to diagnose the strange symptoms. He will meet and Sanada, a doctor of the district benevolent but extremely jaded and closed off to the violence in the world. Against all odds, Sanada will work to cure Matsunaga of his sickness, and can also be the lead on a slope less slippery than that of organized crime and pleasure easy.

In fact, The ANGEL DRUNK, there are really only two protagonists, Matsunaga and Sanada. Around them revolves the whole universe, defined by other characters, settings, social context. Yet, Kurosawa simplifies to the maximum the stakes of these two characters, for thewriting and theimage.

By image, I mean : the representation and illustration of the scenario, the mise en scène, camera movements and/or body, the composition of the frame, the length and the cutting plans, the game on the photograph, the correlation between sounds/sound effects/music and images, and a few other things in the area of evocation that I discuss more fully HERE , taking for example the famous concept of The INCEPTION popularized by the film of the same name. The example is not trivial ; exactly like what Cobb and his team put in place in the film by Christopher Nolan, Kurosawa, to address a multitude of topics in watermark, first discusses a report father-to-son.

Actually : what could be more basic to give it a stamp of a universal and accessible story ?

Derived from the principles of domination/submission and transmission/learning, reciprocal between Matsunaga and Sanada. Evolve within these “concepts”, the ideas of benevolence, of pride, of honor, of opportunism, naivety, wisdom. And then in the margin, feelings (emotional, loving, hostile), psychology, a socio-cultural context (post-war Japan, the Yakuza, poverty), or even the concepts of life, death, and decision positions. All this is suggested in the relationship between the two men, before being cemented by the story of the film.

“Where one realizes the talent of Kurosawa to tell us a story through many means and in particular by the power of the image.”

But then again, there is a form of minimalism ; rather than on the classical notion of scenario, the narrative relies almost exclusively on the interactions between the characters. Matsunaga and Sanada, of course, but also a few other satellites, but fantastic : Miyo – the fucking Matsunaga, the evil-boss Okada, the nurse Sanada, the waitress in the café on the corner of the street, the big-boss of yakuza or even the mother of Sanada… Each one of them has a experienced persisting well beyond her time on the screen, giving an account of the power of the writing component.

It is combining these experiences to each other, as well as his mastery of theimage, that Kurosawa shapes, with a kind of logic undeniable and impermeable to the sentimental, the tragic destinies of Matsunaga and Sanada. The two of these, we will appear as two characters, complex and rich within an immersive environment, emotional, social and professional, at once palpable, spooky and intense.

A few memorable scenes illustrate perfectly this alloy between image, setting the scene, characters and story

Some scenes or rather a few moments, where the playing of the emotional beyond the simple narrative !

All these scenes are, of course, nested one inside the other. None of them would make no sense without all the others.

In general, each stage has its own issues (previously mentioned), drawing gradually and in a perfect symbiosis, the story of the film. Without even realizing it, Kurosawa took us on territories, emotional and intellectual variety, and yet without ever force anything, no support.

By thewriting and theimage, Kurosawa built a relationship both touching, and a morality tale finesse to any discreet and subtle, but quite present. These two will confront one another without ever being antagonistic, before moving forward in complementarity. By this emotion of true and many-sided that we causes their relationship, each becomes one of the facets of the’Angel Drunk of the title.

I would say to summarize, that the talent of Kurosawa is to achieve to assemble a quantity of different elements and varied to provide multiple levels of reading in its history, while making it universal. In the end, we feel we not only have assisted to a kind of perfection of narrative, but also two fascinating portraits of man and their touching relationship, immersion in the intimate, flawed, a district of Japan after the war, a succession of impressive scenes. Because each feeds on the previous one while providing an additional element. This precise line is very similar to the cinema of Kurosawa in its entirety.

AKIRA KUROSAWA on the Blog of The Film
Films selective Akira Kurosawa : critical

• Synopsis : Called in the middle of the night to care for a young gangster to a hand injury, a doctor alcoholic detects a condition more severe, the tuberculosis. He tries to heal the young man who does not want to hear, and despite the arguments and threats, he takes friendship for him. The chassé-croisé of the two men that everything opposes will find a tragic outcome in the abusive environments of the underworld of japan.
EXTRACT 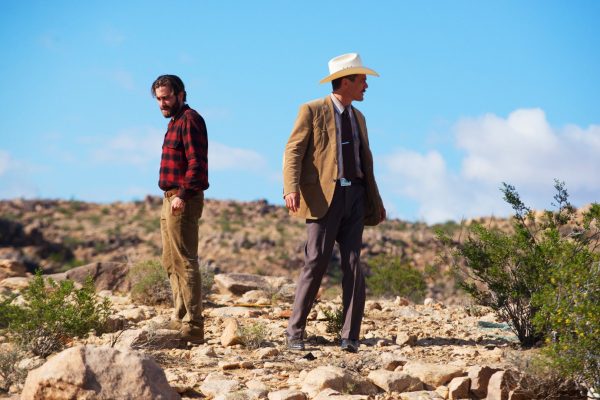 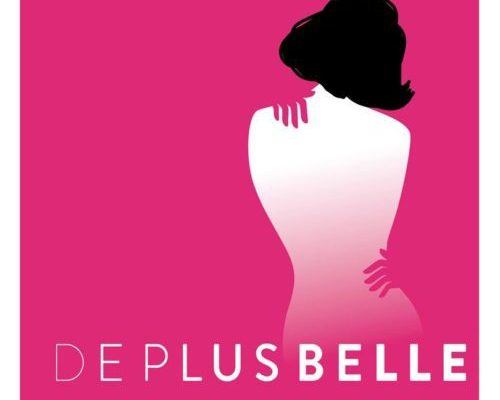