On seeing THE BIG SHORT, well decided to tell the origins of the financial crisis of the late 2000s, highlighting the dirty tricks banks and traders, we think inevitably of the recent Wolf of Wall Street (2013) Martin Scorsese and the oldest Wall Street (1987) Oliver Stone. The first adopted a form of black humour, and a realization of the soap, the second a more sober and realistic. THE BIG SHORT is a successful blend of the two. For if he presents himself as ” inspired by a true story “, with real characters, starting even in the manner of a documentary with images from archives (which is how Michael Moore ?), the film has fun also to vary the genres to touch the entertainment. It does not remain about it less surprising to see the director Adam McKey, accustomed to comedies quite heavy (Ricky Bobby : roi du circuit, Brothers in spite of themselves, Very Bad Cops), to propose such adaptation of the best-selling Michael Lewis The Big Short: Inside the Doomsday Machine , published in 2010.

Although titled “the heist of The century ” in French, it is not a question of film turning to speak to THE BIG SHORT. It is with a sense of seriousness and accuracy in the facts, the film takes us back in 2005, Wall Street, the neighbourhood of the stock exchange in New York, and tells the story of how several individuals in finance have identified the accumulation of bubbles on real estate and loans granted by the banks. Having analyzed the probable collapse of the stock market, Michael Burry, Steve Eisman, Greg Lippmann, Ben Hockett and others have decided to bet against the real estate to take advantage of the coming financial crisis.

Found in THE BIG SHORT a realization and a mounting very scorsesien – off voice, breaking the 4th wall, actors in the free wheel… However, having an awareness of the comparison inevitable with the master, Adam McKey takes it entirely and plays smartly nods to the films that precede it. So it ends, quite literally, the place of his plot to give an explanation of terms the most complex of finance featuring the ex-wife of the Wolf of Wall Street, Margot Robbie. The actress appearing unsympathetic and haughty in playing his own role, in a bubble bath, glass of champagne in hand. A scene deliberately kitsch and bad taste, which is reminiscent of advertising spots that are present in the film of Scorsese. Effect of double scope. On the one hand to create a gag recurring effective – many times a celebrity will (a great chef, Selena Gomez) – and, secondly, to guide us into the workings incomprehensible of finance. Matthew McConaughey has already said, improvising, in front of the camera of Scorsese : “nobody understands nothing in the stock market “. Subprime, CDO (Obligation asset-based), synthetic CDOS, etc., terms incomprehensible that only the traders have mastered to let them do it. The producer thus has the merit of making everything more accessible. It is a pity all the same, the opposite, a difficulty to follow all the stakes for the characters. What they represent, bank, monetary fund… you end up not knowing what money is put in play and the potential risks of each. It must therefore be accepted to allow wear without thinking too much about it.

“THE BIG SHORT is a successful mix of the Wolf of Wall Street Scorsese and Oliver Stone on Wall Street.”

It must be said that THE BIG SHORT does not choose the facility by multiplying the protagonists and in doing so to cross the stories of each. The interest is thus in the approach to setting of these characters – more so than in the realization of a whole that does not revolutionize anything, but still really efficient. And this is where the film stands out from its predecessors. Not a question of being on the side of the trader without scruples, quickly enriched, and in the end caught by the law with the collapse of his empire (Wolf of Wall Street, Wall Street). Here, our “heroes” are nothing extraordinary. They do not seek especially for personal gain, this are often social misfits. Christian Bale (Michael Burry) is excellent in autistic unable to interact properly with each other. Steve Carell is unleashed by playing the unpredictable Mark Baum, disillusioned of life and the world of finance. Brad Pitt (Ben Rickert) remains particularly sober but fun manic calm removed from the real world. To a certain extent, even Jared Vennett, played by the unrecognizable Ryan Gosling, by his excess of antipathy, appears as a character abnormal. A remarkable cast that door, easy to see the film.

This is so because they do not fit into boxes of normality, they do not follow the rules to the letter, that these characters will be the only ones to be aware of the inevitable change of the exchange – namely, the loans to be high-risk in the real estate market by the banks that will result from the collapse of the financial market. All along, these “loosers ” can be found in the face of new challenges. The scenario takes on a whole new dimension when they realise that their success depends the fate of the financial world. Their attempts to prevent the government or the newspapers are unfortunately too little discussed. THE BIG SHORT succeeds in the end, beyond the laughter caused by various situations, to put ourselves in the face of an evil being and a certain disgust of the reality, the same people who invade the protagonists. 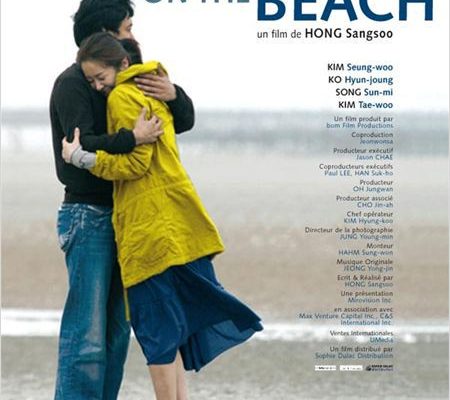 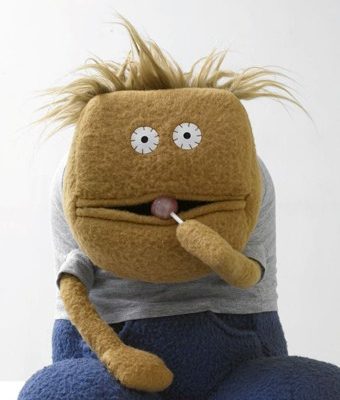 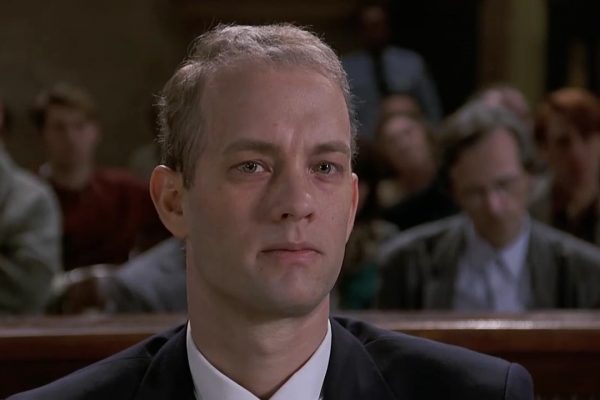 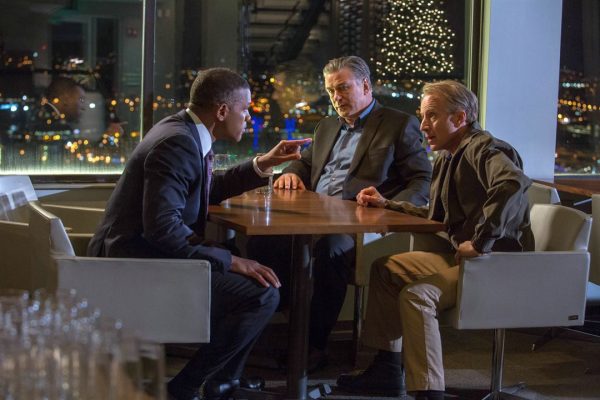