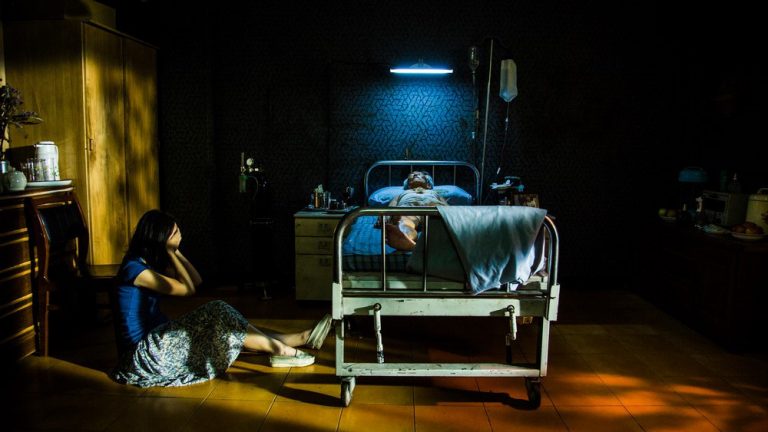 If the social issues are quite present in the works of taiwanese, and particularly those of the integration of the filipino population (as evidenced by Arnie or Nia”s Door, also submitted to the RdCT), THE EVIL INSIDE of us speaks to another problem of society, one which opposes the youth at the end of life of its parents, taking the example of a young girl and her old father, a terminal cancer.

THE EVIL INSIDE is moving away from any empathy for her characters, to play the card of the malaise. The film grows and the pop-up sliders, and atmospheric to the extreme to show us a story of venality – that of a young woman who had been confined his own father in an institution betting money on the date of death of his patients. She even, against his will, or maybe not as long as it is an integral part of this lucrative euthanasia organized.

We can also see in THE EVIL INSIDE, a discourse which is ultimately common to most western populations, and especially the us, about an ageing population and a youth that no longer has the means nor the desire – sociologically speaking -, to take care of its old. This Evil Inside, symbolises the part dark of our own schizophrenia, this selfishness which in turn, will take precedence over our humanity.

THE EVIL INSIDE is in the end a short film, it is never pleasant for what it shows (a death, a dirty and disturbing), or in the quality of the interpretation of his actors, to the merit of captivate by its evocative strength. By locking us in that hospital room and observing metaphorically, a young woman confronting her own demons, but also the spectra of a humanity that is doomed to disappear… It returns us to our own future. 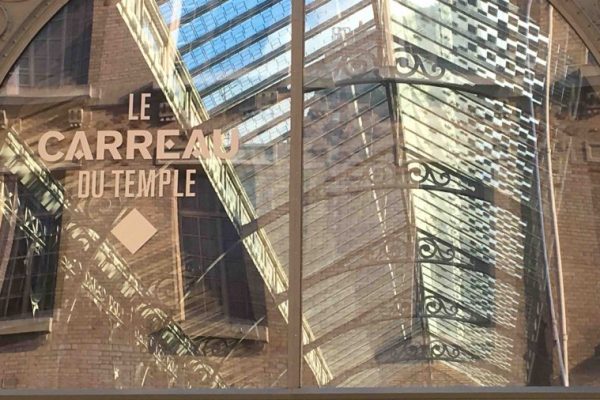 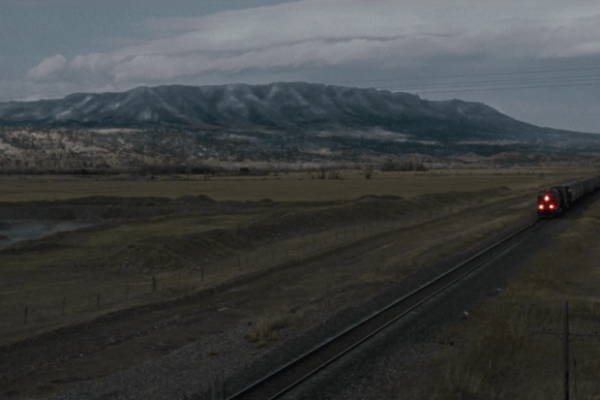 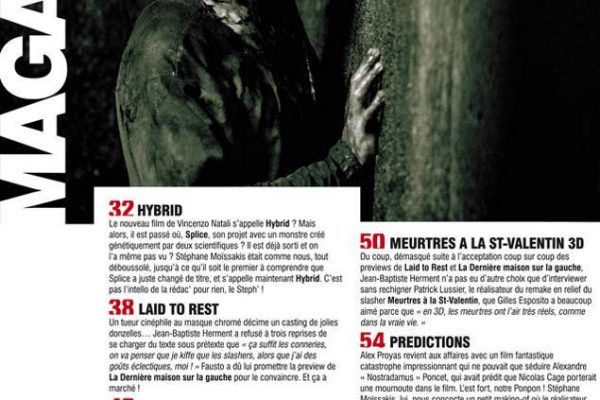 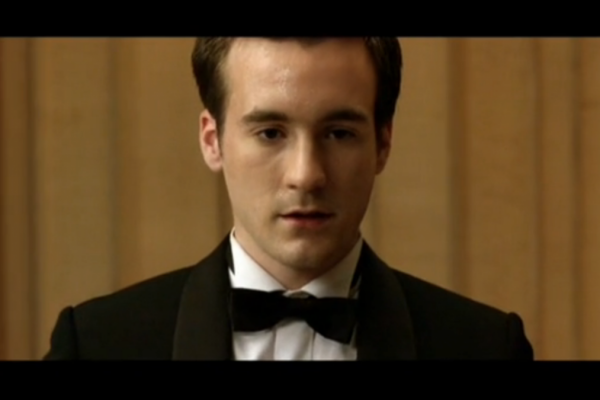