Trip to dreamlike and timeless around the figure became a novel of Vincent van Gogh, THE PASSION VAN GOGH is without a doubt one of the most beautiful tributes that the painter has received to date.

Ambitious in its shape, the feature-length film Dorota Kabiela and Hugh Welshman is the first to have been entirely hand-painted, oil. And the figures are impressive : for this film to 1: 20, 78 painters have taken over 120 paintings on the 2000-painted by the artist, 1 second of film asking 12 paintings different. Shooting actual have, however, been carried out – before being modified – digitally with actors that one recognizes quite easily : Douglas Booth (Noah, Great Expectations), Eleanor Tomlinson (theLovely Bones, The Souls Wandering), Jerome Flynn (Game Of Thrones), to name only a few.

Evidence of the success of this project fabulous, this blend of the ancient art with our digital technologies that do not shock, as well as a final outcome, and overall do not bother. On the contrary, the film remains throughout, stunning, captivating. With this impressive set-up that does not tire the eye, which emerges initially paints is gaining momentum : The world of light, poetic, graceful, and melancholy of Van Gogh is even more. The paintings, staged end-to-end, create an environment, form a scenery, make it mobile and talkative the characters frozen for more than a century. The whole form is like a story, a thread of twists and turns

Total Immersion in the unique universe of Van Gogh, THE PASSION VAN GOGH wants to understand it. But give him life, it is especially to delve into the thoughts of the painter, in his torments and his perceptions. It is also believe that the drawings would garner probably the key to the mystery Van Gogh, and that making them talk, they could explain the complex personality and crazy of the creator.

To enter the heart of the artist while trying to detach from the biography of classical linear, THE PASSION VAN GOGH then tells Van Gogh through an investigation. A year after the death of the artist, a factor that gives to his son, Armand Roulin the mission to deliver a letter to Theo van Gogh, brother of the painter. On learning of the death of the latter, it was an investigation in the small village of Auvers-sur-Oise, the last pied-à-terre of the Dutch.

The audience listens to the testimonies of those who have known, identified little by little the painter that he was, while passing by the milestone events (and famous) of his life (the ear that it comes off after an argument with Gauguin, for example). And most importantly, trying to understand why he would be given the death at a time when he seemed radiant, suspecting the fact that it is in fact an accident disguised as suicide.

Taking this thesis a thousand times debated, THE PASSION VAN GOGH testifies indirectly to this old mania to focus on the death of the painter, as if it was impossible to separate his work from his end-of-life in order to explain to the general public. But trying also to twist and bend in the fascinating life of the painter to try to decrypt it, THE PASSION of VAN GOGH makes us notice the most important thing : in the end, only Vincent Van Gogh holds the key to open the door of his secrets. There is the strongest message of this sumptuous film. 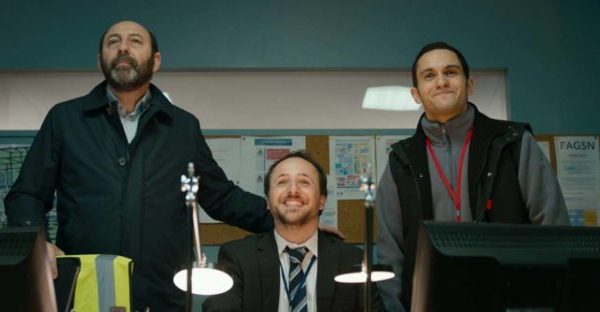 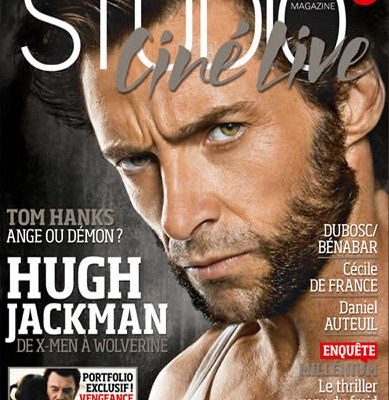 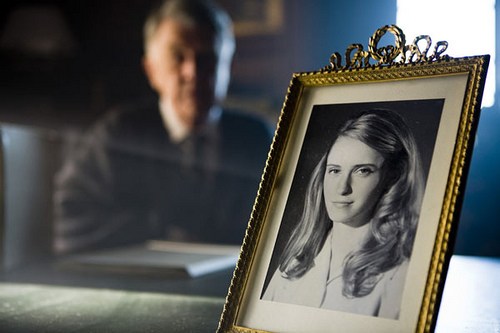