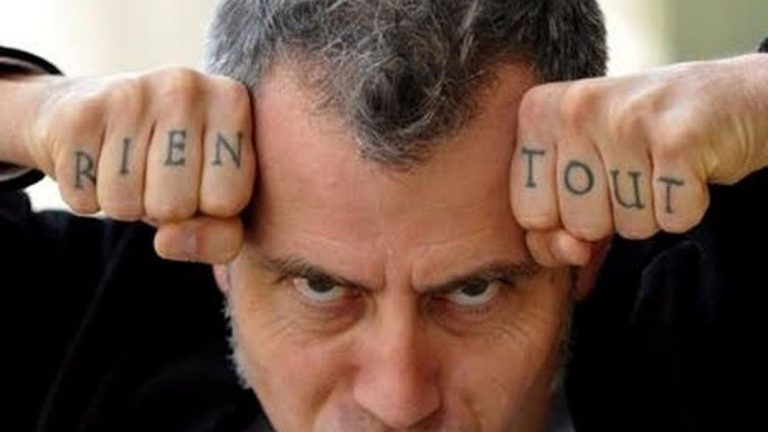 It is the characters that amaze, annoy or stir. Alain Guyard is part of it. Former teacher of philosophy at high school, Alain Guyard has become “philo showman“, and like a new Diogenes, who preaches the philosophy to the people. He travels the roads of France and, far from any academicism, gives courses accessible to all, which are more of a one man show. Alain Guyard operates both in prison and with nursery teachers, social workers and, of course, of the people. Its interventions are intended above all to allow everyone to re-appropriate the thought. Because without language no thought (and not of insurrection). Quoting Guy Debord who engage in a social war is primarily the field of the language, it says that one of the great challenges today is the mastery of the language.

Alain Guyard has a real banter and more like that of a former prisoner as to a teacher of university. By the time it even looks like a little Lucchini version bombers and tattoos. His word is beautiful and his intentions as : summon the greatest philosophers to reflect on the value of his own existence. A nice way to “fuck the shit“ as he says, and to call for the insurrection. His goal is not to deliver a concept or a philosophy, “all in one“ but give them the tools to help them to build their own existence.

“You go from frustration to frustration (…). Priority it is can be to stop working and move on to something else, one has the means“.

It will be understood Alain Guyard believes more in the tradition anarchizing of free communes as self-governing as to our capitalist system, which according to him produces pathologies and contributes to annihilate the inner world of men. The more the film advances, the more one adheres to his speech full of good sense.

“I move elements of philosophy, without neglecting the popular dimension. I’m in between Coluche and metaphysics“

Yohan Laffort filmed the parallel interventions of the philosopher fairground men and women who come to meet her : a baker, a social worker, people in the audience. This bias is also quite questionable in the form, because looks are sometimes more of a micro-sidewalk that immersion in the change in the market instilled by Guyard. Yohan Laffort has found in Guyard, a real character, and it is good when it stays on him as his film unfolds.

Alain Guyard has two tattoos on the hands “Everything“ and “Nothing“ as others have the right and the wrong. Between the two, there is the Man who must never lose sight of the fact that his life worth living. THE PHILO WANDERING reminds us of this, and it is already a lot. 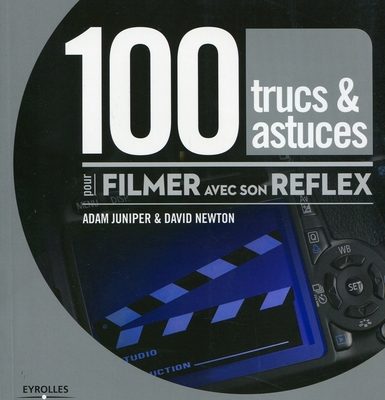 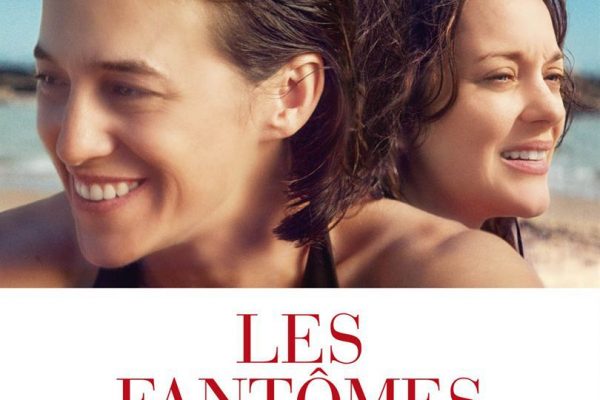