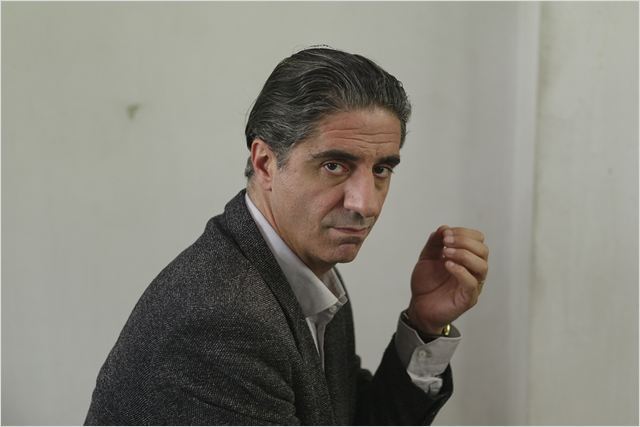 Sélectionné at the directors ‘ Fortnight at the last Cannes film Festival, THE TRIAL OF VIVIANE ANSALEM has also been selected to close the Champs-Elysées Film Festival. Real drama in court, the film of sister and brother Schlomi and Ronit Elkabetz will long be talked about. Built as a claustrophobic, the movie is as scary as exciting. In fact, for nearly 2 hours, it follows the journey of Viviane Anselm who is desperately trying to divorce her husband in a country like Israel, where only rabbis can decide to dissolve a marriage. Er, with and only with, the consent of the husband. A husband who, in THE TRIAL OF VIVIANE ANSALEM, would come out no matter which from its hinges. Explanations.

Divorce application basic, the case has dragged on for several years (five years exactly) because the husband of Viviane Amsalem (played by Ronit Elkabetz), Elisha (Simon Abkarian), refuses to let go of his wife. While it was expected that the divorce was soon pronounced, and the film deals with an “after”, this is the end, this divorce is going to retain the attention and the emotions of the viewer during 1.55pm. Who need a reason to be brought to pronounce such a divorce, the rabbis in charge of the case are evidence of bad faith and of an inaction that is nothing compared to the pride of Elisha. Character that we will call simply horrible, as he loves to play with the nerves of his wife and with the law (civil and religious), it poisons the daily life of Viviane, and the film as a whole. Viscerally hateful, Simon Abkarian delivers a performance that is absolutely amazing. In front of him, Ronit Elkabetz is impressive as his range of emotions is great. Throughout the film, the character which it embodies changes, transforms, evolves under our eyes.

If you can blame the film slow, it should be noted that it is necessary. In fact, to show the slowness and perversity of the workings of the israeli administration, the brothers Elkabetz had no other choice but to push the viewer in his corner. Because of this, here are the laugh at the indignation, the anger, the boredom. With all its repetitions, THE TRIAL OF VIVIANE ANSALEM highlights the place of women in israeli society, but above all their dependence on husbands whose praises too often the praise. Without necessarily adopting a particular point of view, the film shows brilliantly the plight of a woman highly respectable, but whose life is laid out before the law, and whose reputation is regularly tarnished by gossip. To be included in this distress, both psychological and physical, the two filmmakers have opted for minimalism : the film unfolds in two parts, three at the most. It alternates between american plans and large plans. It avoids any camera movement abrupt. One refuses to any game on the light. And to top it all, one axis the depth of the plot (and therefore the movie in general) on the adequacy of the dialogues and the games of the gaze. Hence the abundance of stares, cameras, and field-counter-field which come from the blurring of the notions of subjectivity and objectivity.

By showing the impossibility of divorce in Israel, Shlomi and Ronit Elkabetz do a movie punch, long and slow, perilous and terrible – when they reached the final scene. If fans of behind closed doors will be highly delighted, the others might hate this movie-going experience unmatched In all cases, you will not emerge unscathed from the projection. Be warned.

• Synopsis : In Israel, Elisha, refuses to grant his wife Viviane amsalem divorce she’s asking for more than three years. In this country, only the rabbis can decide or dissolve a marriage. In the end, the husband is at the top of the judges. Viviane demonstrates a great determination to fight for his freedom.
TRAILER 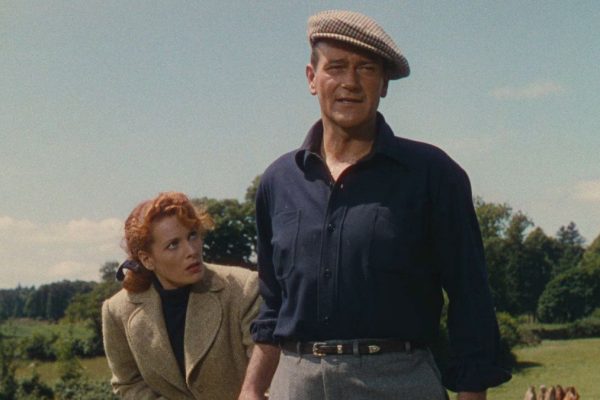 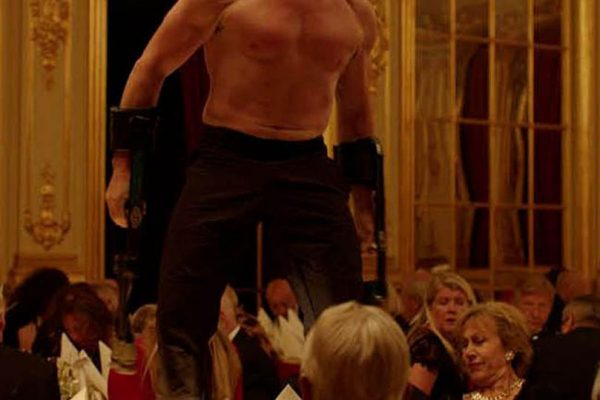