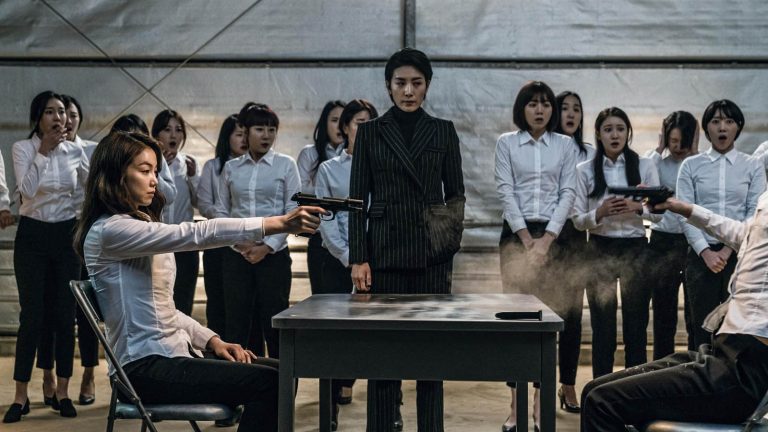 It cannot be repeated, certainly never enough, but the koreans have all-inclusive at the cinema ! And they can prove it again, with The Villainess (Ak Nyeo), an action film excited, in fact, decided to put on the eyes. And this, from the first image. Camera asked in a hallway (which is highly reminiscent of that of’Old Boy of Park Chan-wook), a man enters the field, turns toward the goal and shoot. There, everything goes wrong. The camera reveals a vision in the first person – typical of video games FPS (first person shooter) – and to live first-hand a fight at the body-to-body between the heroine and a whole gang of criminals. Like in a video game, this scene of ten minutes (in plan-sequence, fake, but still impressive) reproduces the principle of a succession of confrontations, until the final level, where a boss usually expects. During this obstacle course, Jung Byung-gil pushes the limits of action film using particular digital effects. Light gimmicks and invisible, but evident, such as the passage of a first-person view to the third, which allow you to make forget all the rules. As with The Villainess, he is not to look for the credibility of the ultimate action scenes, despite an image all in all ” realistic “, but to be in the ultimate pleasure.

After this first in the mouth, which can only be applauded, The Villainess reveals quietly a plot is relatively banal but effective. The story of a killer driven since his childhood, and then recovered by the intelligence services, until his past catches up with her. Interpreted by the excellent Kim Ok-vin, the heroine Yeon-soo, recalls in particular the Nikita from Luc Besson, by the dramas that she will, while she tries to lead a life that is almost normal with her daughter. The director is having fun then to mix the genres, alternating between drama and action, while amounting for nearly half an hour to a true romantic comedy. A variety especially pleasant that allows the movie to find a second wind and not be bored for two hours. Only downside then, a story made more complex by too many flashbacks, but lets hide by this action gross and bloody of the most enjoyable, capable of bringing together under a same banner John Wick, Hardcore Henry and Old Boy. 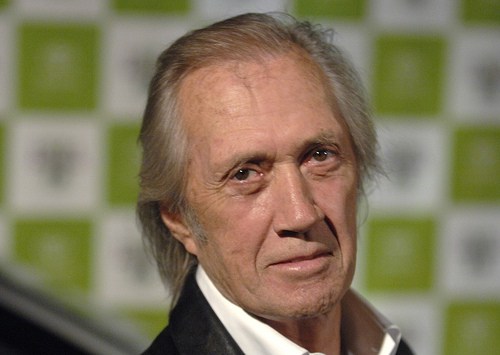 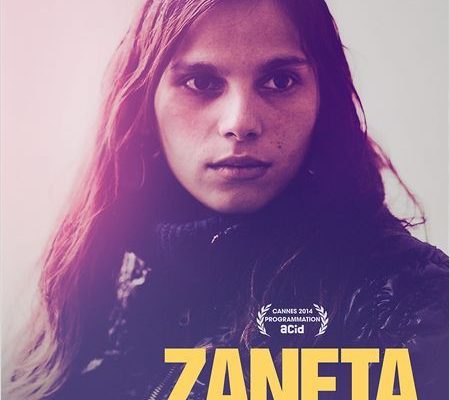