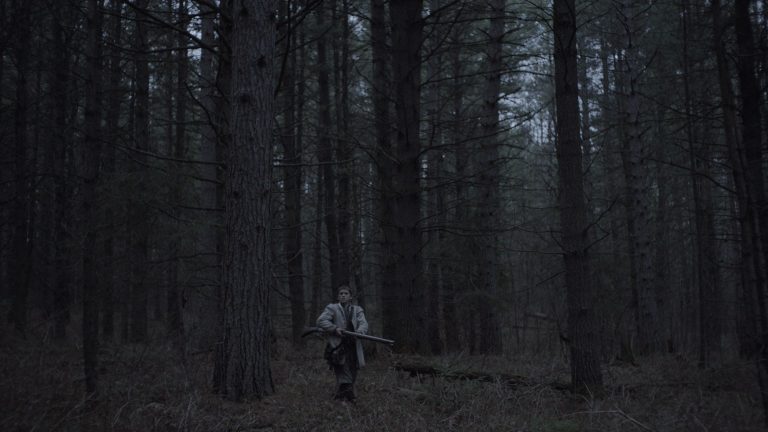 Jewel dark of the official selection of the 23rd festival international du film fantastique de Gérardmer, THE WITCH has won the prix du jury Syfy (in partnership with Canalsat), of which I had the honor to participate to the Blog of the Film, in the company of counterparts of Rockyrama, Oblikon, Bubbles of Culture and Coffee Powell. To find the full analysis of the official selection was a part of THE WITCH , click here.

In the 17th century in North America, the English settlers recently landed must reinvent civilization, on a basis of utopian from a re-reading of the Gospels. A man among them to reject the laws that this community wants to impose. It takes as a blessing to the punishment to be exiled to the border of the village. The taciturn man installs his family in a clearing at the edge of a forest austere, which triggers a series of events all more terrible than each other. Soon, the evidence is clear : it is necessarily a witch who play them. But who is she ?

THE WITCH has split the fans like the other three movies that were blazing outside the strict limits of the genre fantasy (Evolution, February and Bone Tomahawk), but it is undeniable that it is a great movie. The misunderstanding was perhaps due to the expectations of the spectators of a fantastic festival, which beg for some a good dose of fear (boo ! there was a ghost behind you…) so that THE WITCH is almost exclusively based on the suspense (there may be a strange creature behind you…).

For my part I consider that the fantastic stands out of the horror, by the ambiguity maintained between the supernatural and the everyday. The first novel of guy de Maupassant until Shining of Kubrick, the boundary between what we consider real and imaginary is questioned or even moved. THE WITCH is the only film of the selection to meet this definition because, in contrast to the 9 other films, it produces a direct effect on the spectator’s own to the great classics of the fantastic. For a first film, Robert Eggers manages to communicate his enthusiasm without falling in the second degree, of a good part of the cultural production of the contemporary. So primal, we are afraid for the main character, but this anxiety is born out of the empathy that we weave with him as his confrontations with the other, and not by reference to a fantastic universe codified, of which one would expect a reinterpretation of the “meta” (which would imply that we know everything about the movies of witches).

The mechanics of the story of THE WITCH approaches a lot more of the historical drama and family-that’s pure fantasy thriller. Witchcraft is a weapon to settle his accounts with the family, a fool’s game that are prisoners to the colonists because of their religious beliefs : in a world governed by God, Evil is only possible through the Devil, and guilt is a matter of curse. I thought during the show the unquestionable existence of the witch, as much as the outstanding photograph of THE WITCH allows a depth-of-field that pushes the film into the hyper-realism. The more we share the life in the simple appearance of this family of peasants, and the more fantastic are involved like a certainty. There’s an evil creature who lurks and who wants to hurt this family (and by extension us in the audience).

Yet, in thinking back to the movie, I don’t think we can decide as radically. Certainly, the iconography of witchcraft is shown frontally, and also crument the everyday life of the family. However, we never know from what point of view these images are perceived (hallucination of a character, premonition, dreams, direct testimony, etc). THE WITCH is a very great movie on the suggestion, because he managed to persuade the viewer and the characters that the only logical explanation for the unhappiness, and the only way out of the film to resolve its initial voltage lies in witchcraft.

One can first be convinced that the about THE WITCH returns to denounce religious fanaticism that grows literally enter into a pact with the Devil. Yet another topic that is more minor takes more and more importance as the film, thanks to the performance of the actress Anya Taylor Joy , and the complexity of his character (Thomasin, the eldest daughter of the family).

“The outstanding photograph of The Witch allows a depth-of-field that pushes the film into the hyper-realism.”

Responsible of the main chores of which is delegating his mother, but also of the custody of his brothers and sisters in infancy, the young girl must also manage a puberty within a family puritan and finds herself very easily scapegoat the slightest error committed by one of the other members of this micro-community. Between mother courage and teenager prevented, Thomasin carries all the family on her frail shoulders. Yet, her parents see it as a burden because of the dowry they will have to be acquired on the day of her wedding. In this game of powers, the charges of witchcraft, therefore, serve as a catalyst for a voltage only psychological. Of course, these trials of intention would not be possible without the belief visceral of the existence of such powers. Hence the ingenuity to show us witchcraft, first in a woods far away, then nearer and nearer to the house of this family at the sad fate.

If the religious theme is the context of the work, the main point according to me is to speculate on the conditions of female domination, only possible with the support of other women (mothers) and a foil evil. In the context of this time, a woman freed of these constraints, free from the yoke of his family, cannot be anything other than a monster to banish. Paradoxically, from the point of view of the young woman under pressure, the witchcraft proves to be perhaps the only way out to avoid to sink in the madness of this staunch family traditions, and religious.

THE WITCH allows a modern reading of the status of women in western societies. The accusation of witchcraft is expanded in the 17th century, like that of hysteria in the 19th : a good way to attach the woman to the notion of Evil inherent. Whether about motherhood or sexuality, the problem in this micro-community is to stem the overflowing vitality of a young woman who has a legitimate need to be freed.

The bulk of the dialogues and the fantastic images of THE WITCH were inspired by historical sources : testimonies of time until the trial of the Salem witches. Robert Eggers has pulled this material history a film has many meanings without losing excitement. THE WITCH must not be considered as the narrative is anecdotal on a community well circumscribed (the English settlers in America in the 17th century) but, on the contrary, as a laboratory film that speaks directly to our time. Towards the end of the 1970s, the anthropologist Jeanne Favret-Saada, described the accusations in witchcraft in a community of the grove of the Mayenne, in a form fairly close to what is shown in THE WITCH.

The end of the film, a brilliantly technical and aesthetic breathtaking, returns again to the public in the face of his own beliefs. To choose or not to lend credence to the witchcraft, the viewer is invited to meditate on the impact of the imaginary in his intimate life. Was there no other choice than to believe in witchcraft ? 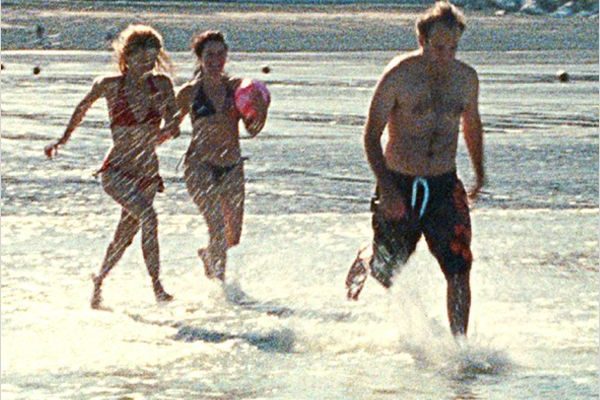 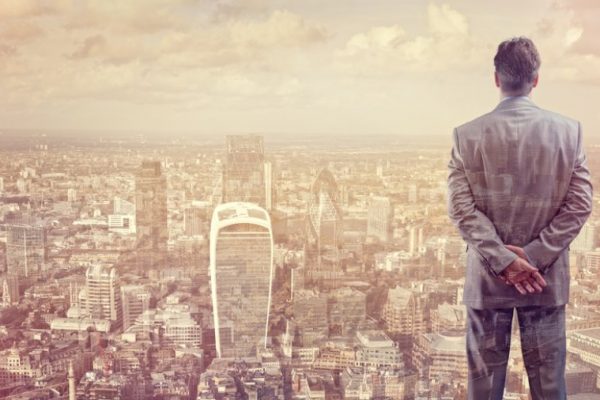 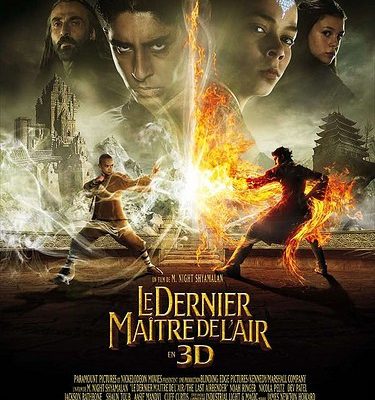 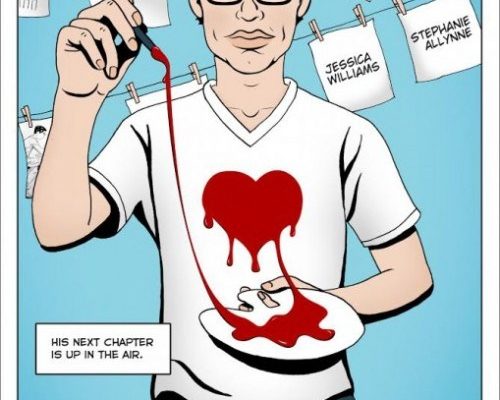