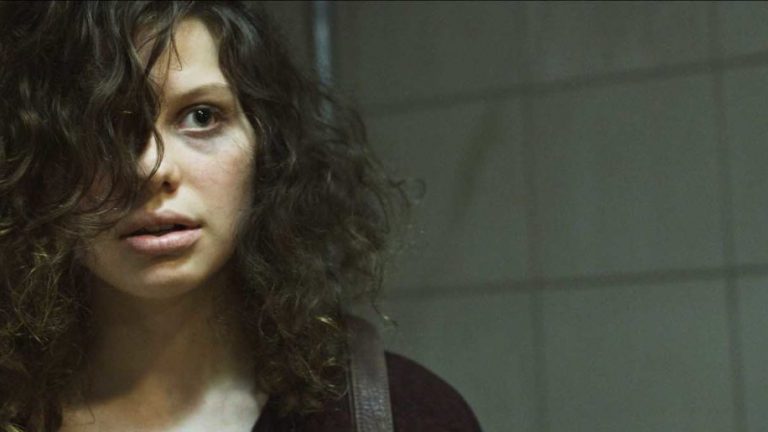 Strange and disturbing, Transfiguration combines the vampire film and the social realism in a beautiful way.

We thought we had already seen it all in terms of vampire movie. But with TRANSFIGURATION, the first long-feature film, Michael O’shea, the genre deviates into something unexpected. Impossible to catalogue only the film in the fantasy, or horror, or see a movie social, a witness to the situation in the ghettos of New York – the film takes place in a city of Queens. A bit like the excellent It Follows (even if it remains far on many points) O’shea blends the two, matching perfectly the one in the other to cause a strange feeling, an uneasiness indescribable, where the real merges with dreamlike atmosphere.

Milo, a teenager from Queens who lives alone with his big brother, is a vampire. At least according to him. Obviously Michael O’shea casts doubt. Likely to be disrupted since the suicide of his mother, Milo could not be “just” a serial killer, too much influenced by the countless films of the genre as it looks. Until the end, it would be difficult to say the choice of the director, the latter being careful to always leave both doors open – the doubt, mainly coming from the rejection of food of Milo, but that can be put on the account of the blood as much as a power “normal”.

This being the case, there is a reality that the viewer can not deny. This boy kills strangers. The report with this character obviously becomes complex. But with Sophie, a girl from his apartment building just as destroyed as him – being beaten by her father-in-law, she finds a time a form of liberation in scarifiant arms – the director creates a duo touching. Two young (very well played by Eric Ruffin and Chloe Levine) who are doing as they can in the midst of daily violence and misery. The developer key as well to a social cinema without falling into the obvious, the already seen or the film-to-speech.

See Milo and Sophie discuss films of the vampire, Nosferatu (Friedrich Murnau, 1922) to Twillight passing by Morse (the principal reference for O’shea), or Dracula Untold, something of a comic emerges sometimes even TRANSFIGURATION. In particular, with the point of view of Milo, who prefer films with ” vampires are realistic and that do not shine “. A certain pleasure of film for the director, but that makes it especially beneficial to the creation of a complicity between the protagonists, then more and more endearing, and the viewer. TRANSFIGURATION avoided until after any loss of credibility. Surprising, it puts obviously uncomfortable and inconvenient – through the choice of staging, and a subtle use of music, but manages to impress at the highest point and leaves no one indifferent. 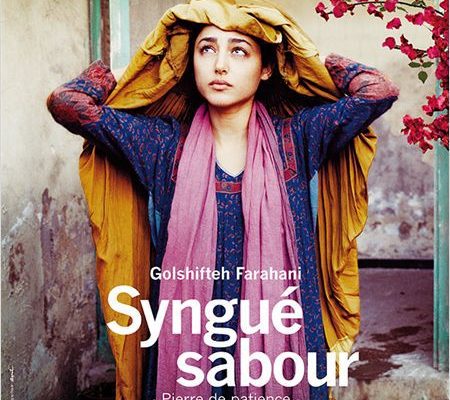 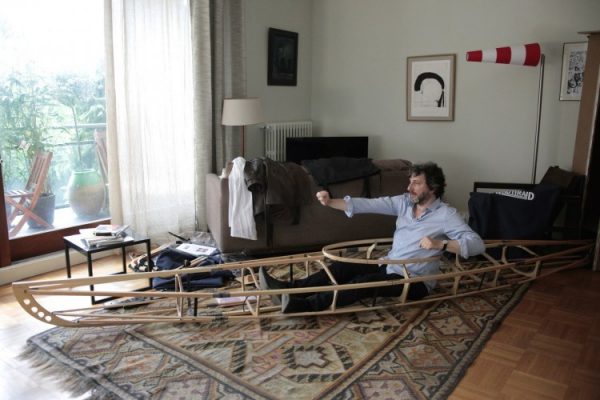