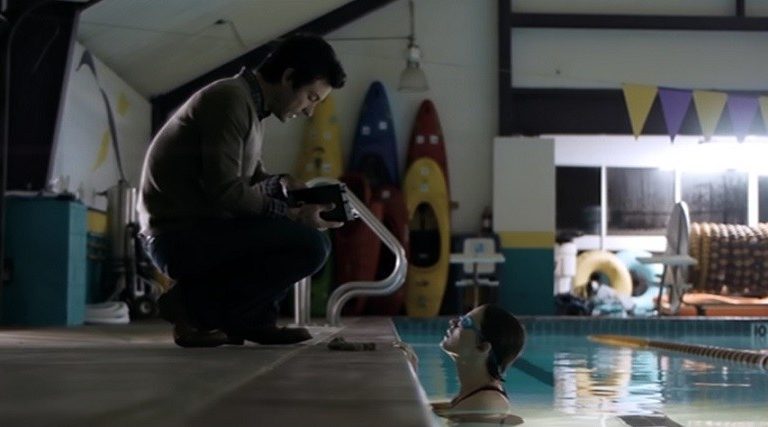 Presented at the festival of Deauville, four years ago already, the independent film from Shane Carruth, UPSTREAM COLOR finally knows a theatrical release. A work experimental crossed by a network of emotions confusing.

Extract a genre film of its aesthetic environment is never a small matter. A challenge then arises for a filmmaker who brings a topic to the screen, aware of its themes and its position within a history of cinema, while seeking to detach the components of the story of the effects used which are immediately associated. The scenario ofUPSTREAM COLOR is based on the postulate of fantastic or science-fictional (according to what effects can be directed precisely to the narrative) of the existence of worms capable of acting on the human mind, could have as well used the atmosphere paranoid of an exploitation movie of the fifties, that one of the early works of David Cronenberg in the seventies. But the main interest of the second film from Shane Carruth comes from the very work of reconstruction-formal nimbus the story paranoid a mood new.

Already in 2004, the american film director surprised the lovers of science-fiction by preparing for five-thousand dollars only, a Primer, a story of time travel, put in images in a form of minimalism and realism, which threatened every moment to shift the show in the hermetic. The narrative chosen by Carruth required of the viewer that it remained responsive despite the lack of dramatic effects that are highlighted and the progressive installation of the issues and objectives of the protagonists. In some way, we find the same note of intent in UPSTREAM COLOR, where the rules are never asked with the obvious, where one is required to accept the succession of each scene in order to gradually understand the true nature of sensory experience as it is experienced by the characters as by the spectators.Let us be clear, it is not considered to UPSTREAM COLOR as a film of the ” petit malin “, a sleight-of-story, including the editing effects and the choice of narration only serve to preserve the effect of surprise of a twist final. No, the experiments and formal filmmaker are justified by their willingness to give an account of the state of confusion of Kris, the main character, who not only does understand more herself, but knows no more how to understand the world around her.

By a succession of short scenes, sometimes silent, and often abortive in their tracks dramatic, the achievement ride Kris décor to another, from one moment to the other, leaving the silent or the air haggard, as if to emphasize its fragility in the face of the course of events, in the face of the feed merciless to the story. At his side, Shane Carruth plays the role of Jeff and complete his game that of Amy Seimetz keeping an absent look, a phrasing awkwardly as if his character felt out of sync with the film in which he finds himself. “When we get there at the height of the distributor of newspapers, I’m going to say something “. But the reply sentence to come at the scheduled time ; Jeff/Shane walk beside its pumps, next to the scenario. The couple of protagonists don’t live in the movie, there is strolling.More than a context paranoid, cutting, fragmentary d’UPSTREAM COLOR seeks to recreate a network of emotional, between memories, individual and collective unconscious. Network so vast that it connects all the wandering souls that are Kris and Jeff, as plants and animals. The impression of uneasiness, of dissonance of reality that involves the fantastic can come from disruptive, creepy or insidious, which adds to the scenery of the everyday. But proof if it were needed, that genre cinema american independent escapes the patterns codified, rather, it is a question here of an element that is removed from the normal perception of existence.

This element is of paramount importance since it is supposed to guide the ongoing logic of a story, determining the personality and the trajectory of the characters. Wandering over the scenes fragments, between postures, static voice-backdated, without being able to ask in a sequence that lasts beyond a few seconds, Kris and Jeff are trying to live with a feeling of a lack of permanent, to understand who is this elusive absent in their world. This absent it is the temporal flow of the narrative of their life. This absent, it is the time. 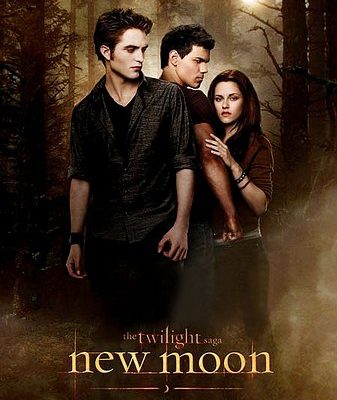