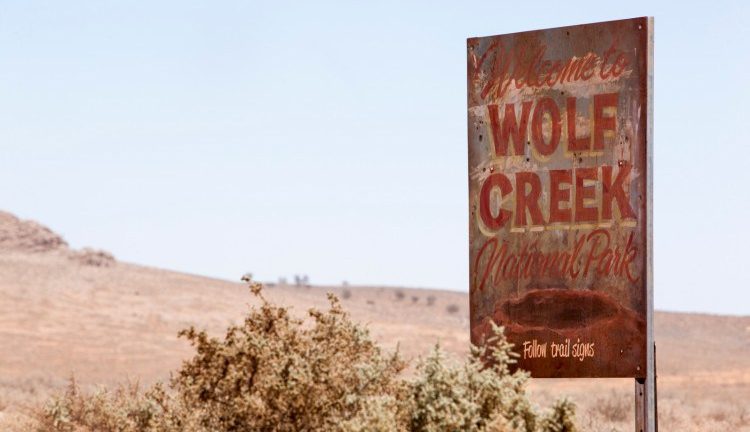 Petit reminder : the first WOLF CREEK we had

A group of three young tourists who had come to survey the Australian Outback.

In search of new adventures and extreme situations, the fate turned yet against them until they be found, and this by the force of a scenario, implacable, facing a man as cheerful as psychopathic and unpredictable. Mick Taylor (huge John Jarratt).

A classic of psychological horror ! Which, via some form of torture, malmenait as the viewer upset with his certainties, as the main protagonists.

We had left the first WOLF CREEK on a Mick Taylor winner.

An end unequivocal, announcing the result, inevitably, more cruel, more violent, more spectacular than the entirety of the film we had just seen. WOLF CREEK 2, unlike the first film, FOLLOWS the inimitable Mick Taylor.

As soon as the first scene the tone is set. Mick Taylor continues his opponents like the truck from Duel, whatever they are, and punishes them. Simply for having been on his “territory”.

The film offers an inventive new staging reports man hunt, torture, psychological and/or physical. Torture is at once spectacular, graphic, or illustrated by pure action scenes… A delight. In addition to the fast pace, the variety of situations is particularly surprising, in view of the “closed open” of the film. Multiple references are scattered on property on WOLF CREEK 2, but the most interesting is the way of the image… This sensitivity typically australian (see Mister Babadook). John Jarratt is also much to do with the pleasure felt in the face of the film, thanks to his interpretation frenzy of Mick Taylor, character cheerful laugh, disgusting and the cruelty without limits.

There is no need to have seen the first film to enjoy (or not) the new direction taken by this second film : here, the violence is raw, front, exaggerated, for free.

It is a pure guilty pleasure, that of following a character deeply abject torture almost free of other players. Torture all the more disturbing that one does not have asked for anything to anyone. Worse. The film does not even bother to develop any psychology or passive, and uses them only as cannon fodder. It could have been a defect, but, on the contrary, it reinforces the unsettling AND pleasurable that emanates from the film.

It is a pure horror film that does reassures almost never its viewer, but rather tries to provide a kind of pornography of violence. Just the director is-it is particularly good for staging a violence disturbing and dirty without looking for free provocation, as had been able to do Eli Roth and his series Hostel. (or, with the dastardly Sturmgruppe)

It must be confessed that the horror of Australia, after the excellent The Loved Ones proves its vitality and sensitivity to the singular, using the codes of the genre with a sensibility that veers from any opportunism commercial. And it’s so freakin refreshing. 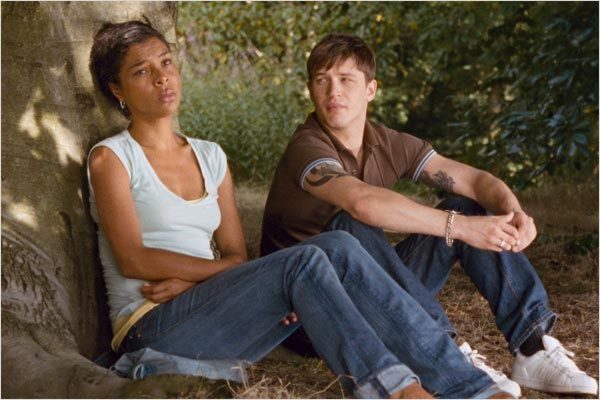