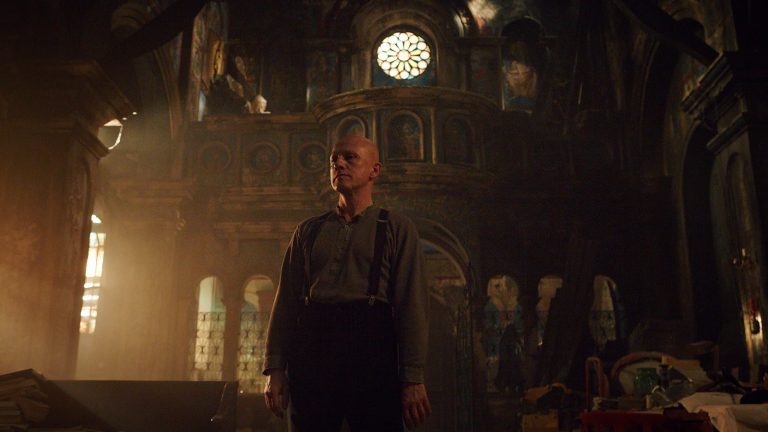 Gros comeback for Terry Gilliam’s films this year: the most british of the Americans returned to the stage with the legendary troupe Monty Python (and the tickets were gone in a few minutes). It is also in the dark halls with this, the trailer seems to sell it as the SF disenchanted, in the vein of the mythical Brazil (but the entries will attract a lot less).

Terry Gilliam was a bit become the filmmaker maudit par excellence, the one which all the films are of the wrecks, or because the shooting is such a disaster that it can’t go in the end (her project on Don Quixote, that he is always trying to raise), either because they do not earn a kopek. Him, put it on the back of his producers, which was not to shoot the film he had in mind, and deprived it of the final cut, justifying the result wobbly of some of his recent films, including The Imaginarium of Doctor Parnassus or The Brothers Grimm, projects yet high-potential Gilliamesque.

We then had the urge to say, “But shit, this is the real in Brazil, the army of The 12 monkeys and Las Vegas parano, give him or her full of money and full authority!”. The role of a producer is not yet that hold the purse strings (and ensure that they are as tight as possible), he must also re-frame the filmmaker to keep him from drowning in his delusions. It is enough to have seen Tideland to be convinced: left to himself, Gilliam has signed certainly a individual and original work but also very murky and that kept the spectators out of the halls, rightly for once.

He still had to struggle to fund the film, since in the credits we can see that the producers and the filming locations are Romanian in origin rather exotic for this type of film. As in any good futuristic film, one is immersed from the beginning in a futuristic universe. Here we are more in the vein of pessimistic of the Son of man of the great Alfonso Cuarón (the future will be more miserable than the present) as in the techno-clinical, steel and glass gleaming, Minority report. It follows the “hero” in cityscapes wonky but with walls covered in screens showing ads speaking directly to passers-by, (a concept already present in Minority report, it said). For lack of means, we find the method Cuarón for vehicles: a horde of Twizy here replaces the Avantime disguised. Renault will certainly be glad to see that their cars will sell like hotcakes in the future!

“We find the same critical anarchist that in Brazil against the side kafkaesque society.”

Radius distribution, Mélanie Thierry, who appears to specialize in SF after Babylon A. D. and Chrysalis, takes here a role more of an extrovert, even outrageous than usual, and it does not suit him poorly. Christoph Waltz, in a role quite similar to that of Lambert Wilson (fully shaved, recluse, and reflecting on the meaning of life) in unknown Dante 01, another film of SF not successful. But the big difference with the work closed from Marc Caro, is that the director does not forget his past stand-up comedian and defuses the appearance of being too solemn or austere by adding a few funny details that prove that it does not take itself seriously.

We find moreover, that same critical quasi-anarchist that in Brazil against the side kafkaesque government, the work, in short, of society as a whole. If the core of the scenario may seem light, or arcane, or even pessimistic (the Zero Theorem in question was a quest of the absolute zero-based position equations, and the conclusion seems to be that we are all going to disappear in a black hole), it emerges finally glad to have gone through a Terry Gilliam risen to new, ambitious and pleasant to look at. As long as it lasts…

• Synopsis : London, in the near future. Advances in technology have placed the world under the supervision of an authority invisible and all-powerful : Management. Qohen Leth, a computer genius, lives as a hermit in a chapel abandoned, where it waits desperately for the phone call that would bring him the answers to all the questions it raises.
TRAILER 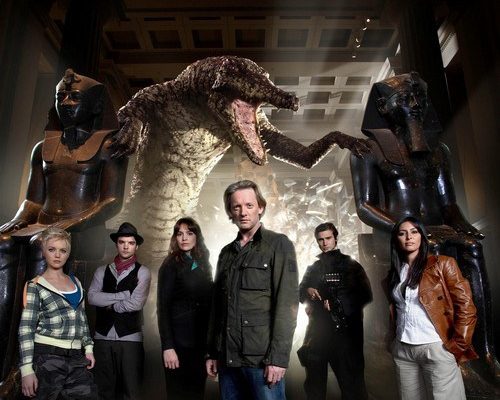 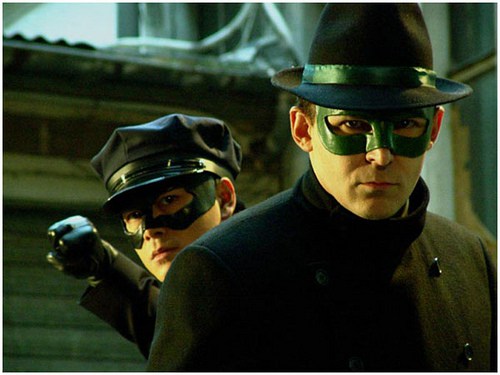 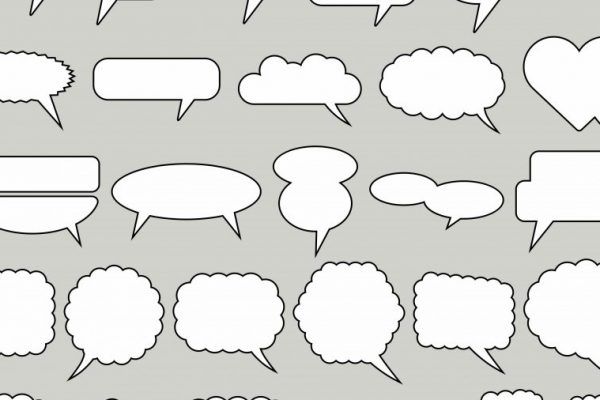