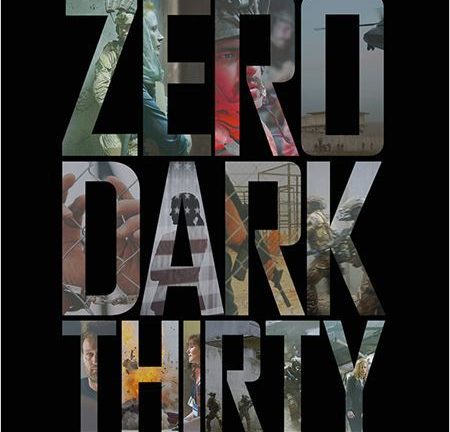 After the triumph of Deminers, which was about the life of a man engaged in the most dangerous occupation in the world in the most dangerous country in the world (Iraq), Kathryn Bigelow recidivism in the context of war in the Middle East by showing the obsession of a woman for stalking the most dangerous man in the world. It is also an opportunity to reform its tandem with screenwriter/producer Mark Boal. As for Lincoln, the political content of the film has led distributors to postpone the release of the film after the u.s. presidential elections. The casting, the excellent Jessica Chastain, who continues to perform ambitious projects after The Tree of Life and Take Shelter, with supporting roles not unknown to film buffs, French: Reda Kateb (the gypsy of A prophet), and Edgar Ramírez (the very good Carlos, a kind of continuity in the public enemies n°1).

The output of the film is accompanied by a controversy over the justification of torture. In effect, this aspect of the struggle against terrorism is not suppressed and we have the right to methods the less reputable of the CIA to get information. But attention, one is in the torture subsidized, eh, not in barbaric way Jack Bauer in 24. Nothing that can leave physical sequelae, therefore, “fair” work wear: simulation of drowning, sleep deprivation (by the way the metal is very strong and in the loop!), confinement in a crate in which it cannot be lengthened. When Kathryn Bigelow began this project, Bin Laden had not been killed: one can thus think that its intention was not to justify the torture as he is accused, but rather to show that it was in vain, as is evidenced by the égrènement of the various attacks that occurred between 2001 and 2011 (London, the Marriott hotel in Islamabad…), a symbol of the impotence of western in this fight.

Kathryn Bigelow has managed to avoid the pitfalls of patriotism exacerbated. When she began this project, Bin Laden had not been killed : one can thus think that its intention was not to justify the torture.

Once a track is plausible identified, the film switches (the torture, it is nice, but it is painful and it would go well on to something else) to the espionage pure and hard with this search for the needle in the haystack, or rather the messenger of Bin Laden, through the villages of pakistan. Tracking in car, tracking mobile phone signal, it is the most pleasant of the film, which helps to easily move the two and a half hours on this subject weighing. The last part tells of the assault of the hiding place, very soberly: a special unit almost anonymous (not heroes), a night without moon (difficult to distinguish anything on the screen at times) and a summary execution (the thesis of the film is that the capture was never an option).

The filmmaker has managed to avoid the pitfalls of patriotism exacerbated. Bin Laden will never be shown frontally, it will always remain stealthily, like a ghost, and the sight of his body lying will never be offered to the viewer hungry for revenge. It will just be identified quickly in his body bag by the heroine (who although she has dedicated her life to her stalking, had never met in real life). The end of the operation will be experienced as a disappointment, Maya had lost the purpose that led her for the past 10 years. There is no happy end, no trumpets triumphantly, and for a film soberly named after a military term, “Zero Dark Thirty” meaning that the operation had been launched at midnight and a half, then initially it was to be called “For God and Country” (“For God and Fatherland”). 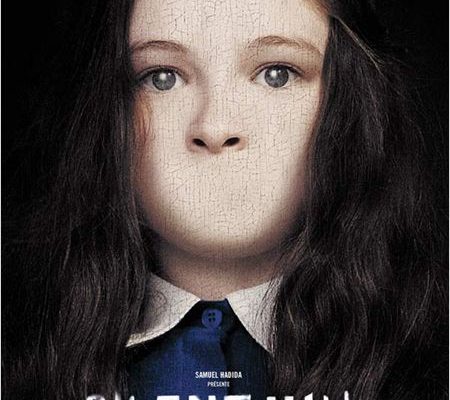