This week, I have the pleasure of being present at the time in the Festival Off-courts of Trouville as a director (for the short film Paris in Love), and the american film festival of Deauville, this time as a journalist (for the site Oblikon). This double presence struck me as a compelling opportunity to hold a small logbook confronting these two worlds are distinct, despite a passion for cinema shared.

On the one hand, the Festival of american cinema of Deauville, as usual, if this is not a side bourgeois, a very ” glitter “. A lot of people come because they have the privilege of being invited more than for true love of cinema. The passionate, them, remain, alas, very often behind the barriers to wait for their favourite stars, few in number this year.

On the other hand, the festival off-courts of Trouville offers an atmosphere that is radically different, much more artisan : the village of the festival will stand alongside the organisers, filmmakers come to present their films, tourists, and a whole troop of bohemians present for the pleasure to be there.

That first day between the two shores has been particularly interesting. After removing my press accreditation to Deauville, I participated in the press conference given by Harvey Keitel in the framework of the tribute that the festival makes. Nothing particularly interesting about the film and the acting profession, because of the questions a little too mundane, but a real nice meeting. Harvey Keitel seems to be passionate about what he does, but it is especially humble, modest… and a philosopher !

After that, I participated in one of the films presented in competition, For Ellen. If I did not like the style of directing, and if some of the story choices have left me puzzled, I was particularly impressed by the performance of Paul Dano transformed into a rocker/husband/father missed. Present in all scenes of the movie, it pops literally to the screen. Later in the evening, I along with the projections of the Bachelorette, a Very Bad Trip at the female a little missed (my review here) and the Jason Bourne legacy, a sequel to very successful in the first trilogy (see my review here).

In the meantime, I was moved to Trouville in order to introduce myself to the organizers and withdraw the programme of the week. The tiny village is a wonderful concentrate of passion, energy and a bit of madness. At the reception, it gives me the necessary information and hands me five tickets to order drinks at the bar ! We are a far cry from the atmosphere on the other side. The early exchanges are very warm and friendly and give really want to linger in the corner. In the evening it is a group of Hip-Hop québécois, and a dj to the sounds of some individuals who liven up the festival bar.

This first day has been for me the opportunity to fully experience the contrasts between the two festivals to the ambitions and the public is radically different. The following days in these two parallel worlds hold promise to live moments quite incredible… 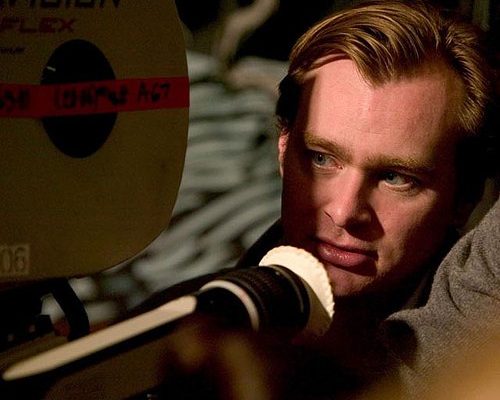 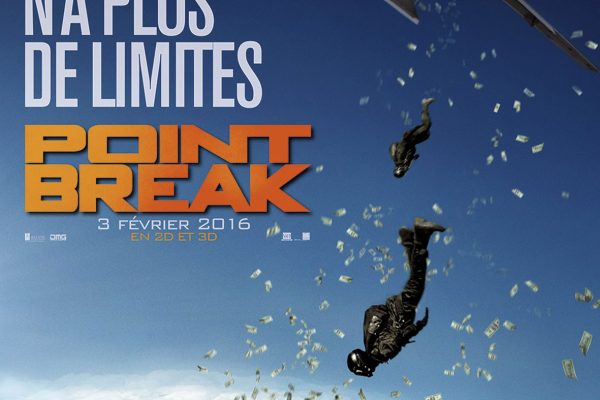 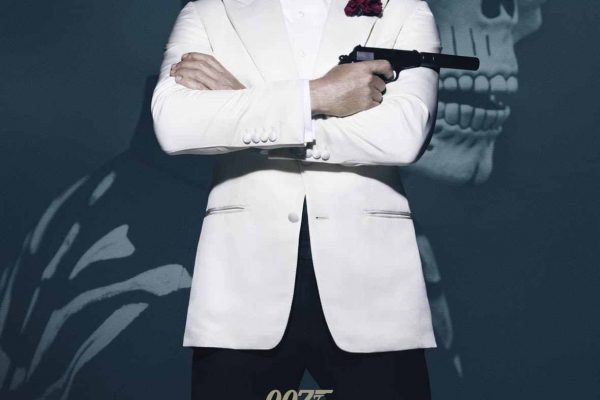 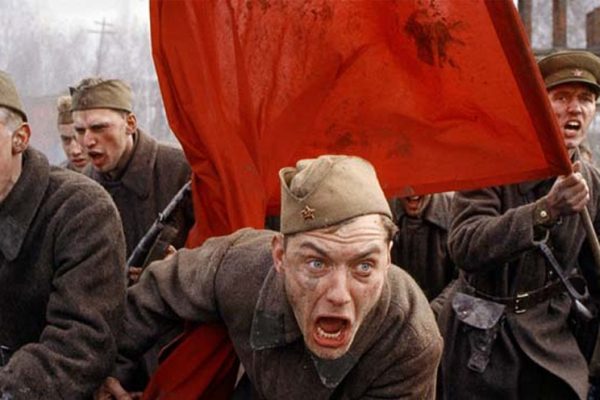