The shoot is done for several weeks, the promo has already started, so everyone is expecting DOCTOR STRANGE, the next film in the stable of Marvel… Out we know that blockbusters is gone before any thing of test screenings in front of the producers, and then in front of an audience-test in order to adjust or not some of the scenes. DOCTOR STRANGE is no exception as it has just start shooting. As Marvel wants to do things well, they hired Dan Hammond, the showrunner of the nbc sitcom Community, to write new scenes.

It is true that The Guardians of the Galaxy and the Civil War have received the same treatment, but I must confess that this decision to two months of the exit is a bit dangerous. There is the risk that the new scenes written in a hurry do not fit well in the film and to do the task, as was recently the case with the disappointment Suicide Squad (which is a film in DC) and like it could be soon with Star Wars : Rogue One (produced by LucasFilms, and thus by Disney, who also owns Marvel… it’s all connected), he also left in reshoot, and of which the director Gareth Edwards is seen to remove the final cut.

In all cases, the reshoots are due to projects not strong enough in the writing or the filming, to the point that the studios are trying to catch up, rounding the corners. In wanting to add to the comic, we are heading to a work even more smooth and formatted than before. This might not be so catastrophic as this, since The Guardians of the Galaxy de James Gunn has revealed an entertainment acclaimed by viewers. But good entertainment is not necessarily a good movie, and re-add scenes on request of the producers, it’s like adding the grenadine because we have not put enough : a false good idea that could have been avoided.

Synopsis
After that his career was destroyed, a surgeon, a brilliant, but arrogant (Benedict Cumberbatch) who is offered a new chance when a sorcerer takes him under wing to defend the world against the forces of evil. 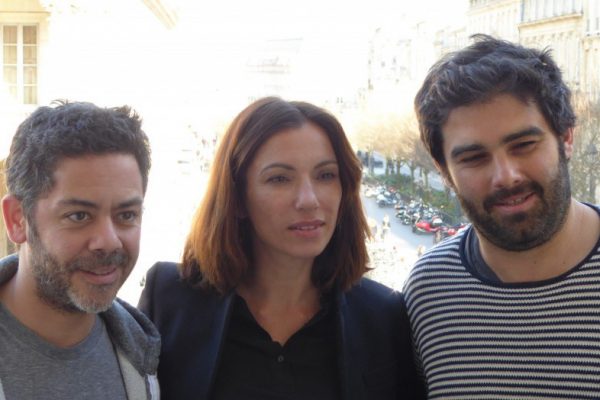