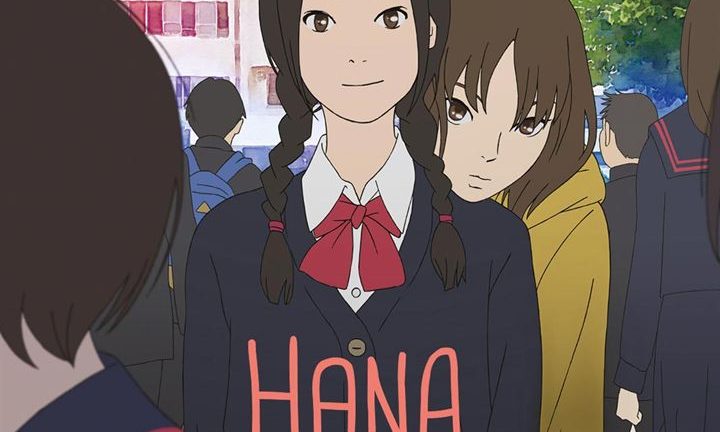 HANA AND ALICE LEADING The INVESTIGATION is a japanese animation. Its first peculiarity is that it is the prequel by the same author Shunji Iwai, a live movie from 2004 : Hana & Arisu which we will talk about this shortly. The second is the use of the process of rotoscoping (redraw the scenes to be filmed in live). It seemed that it was the best choice possible to transcend this kind of intimate account, which might be not shone without.

HANA AND ALICE LEADING The INVESTIGATION tells the story of Alice, a gamine just installed in a new neighborhood. His arrival to the local high school is not necessarily ultra-happy : rejected and shunned by his classmates, but also installed in the place of a young man disappeared a year ago : “Judas”… Who was he ? In what circumstances has he gone ? Alice will lead the investigation, and will eventually meet Hana…

Do not rely on the title of the film: of inquiry, it will not be that relatively question. HANA AND ALICE LEADING The INVESTIGATION is mostly a matter of immersion in a neighbourhood life, urban japanese, and concerns of teenage girls; the characters and their aspirations, this is the heart and the interest of the film. It is as well that we are immersed in the daily life of Alice, ado, a little con, the daughter of a mother who dreamed of the star, with her little charisma, but not much more (no passion, no social life). the movie we literally sticks to it, and invites us to accompany him in his new life. Tame this district, this school, these new heads. His life is rich in new things, does not seem very friendly at first, and governed by the non-event. However, at the level of the intimate, these non-events are in reality veritable ‘perfect storm’ of which, by their sum, will evolve. Alice will once again learn to trust, to make friends, to find his place within a group, to find a passion. It is not yet to grow, but to appreciate and get to know better through the Other.

The second part of the film, marked by the meeting with Hana, will be the opportunity to continue this self-discovery, but also the hunting of a non-event, outside of the high school. Ups and downs (miss a train, no money for a taxi) will be the occasion of improbable encounters, taking a base on a very moving, because it is very simple. If one was not really sure of the direction taken by the film until then (an investigation ? A chronicle a teenager ?), all is clear, thanks to the scenes of the truck – the more intimate, but also the most beautiful in the film. The survey will remain distant and unassuming, but will be a lot more palpable. Hana, this second kid just as upside down as Alice, we will also return to his universe.

“A survey..? Rather a nice immersion in the life of an urban area japanese, as well as an auscultation of concerns adolescent girls.”

HANA AND ALICE LEADING The INVESTIGATION also uses the technique of rotoscoping (re-draw a live movie, such as A Scanner Darkly) for its animation. This technique combines the natural movements of the actors to the drawing more… “manga”, faces. This will allow you to combine naturalism and exacerbation of emotional, in a result of a fluidity.

The film aligns the scenes “useless and free” but gives them an emotional resonance through animation. It’s consistent and remarkably used.

HANA AND ALICE LEADING The INVESTIGATION is a small, travel especially to exotic presenting us with these little habits and concerns unique to japanese, made nearly universal through the prism of adolescence and early upheavals. In sum, a small film intimate which is good.

• Synopsis : Alice has a new college which runs a strange rumor about a murder committed a year earlier. The victim is a mysterious “Judas”…
TRAILER 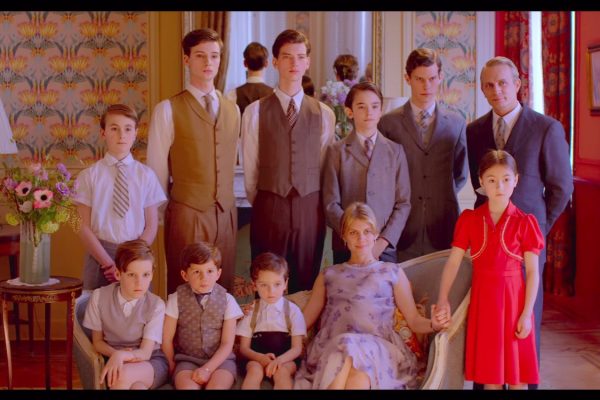 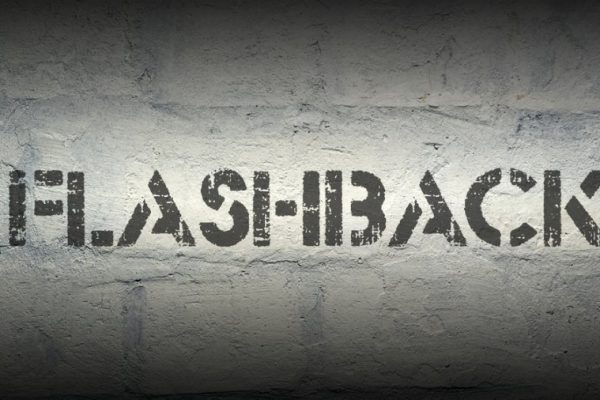 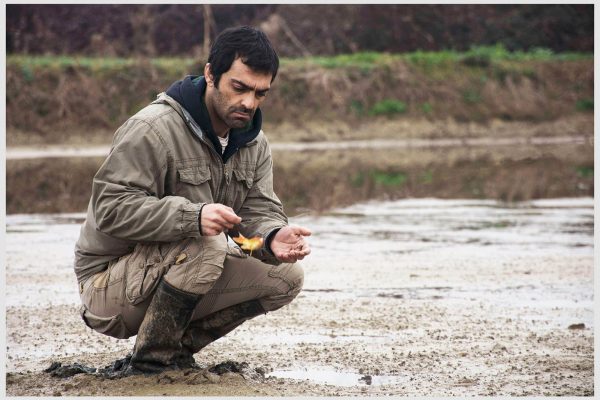 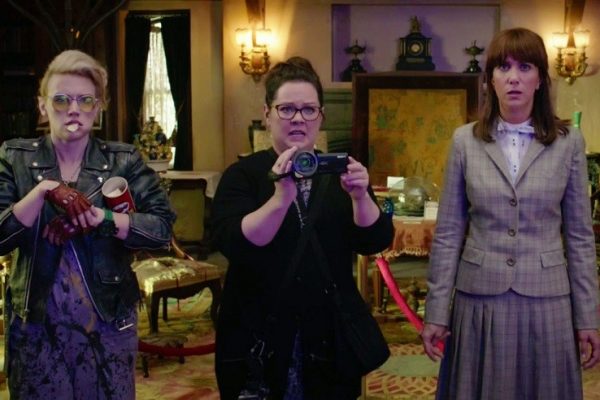