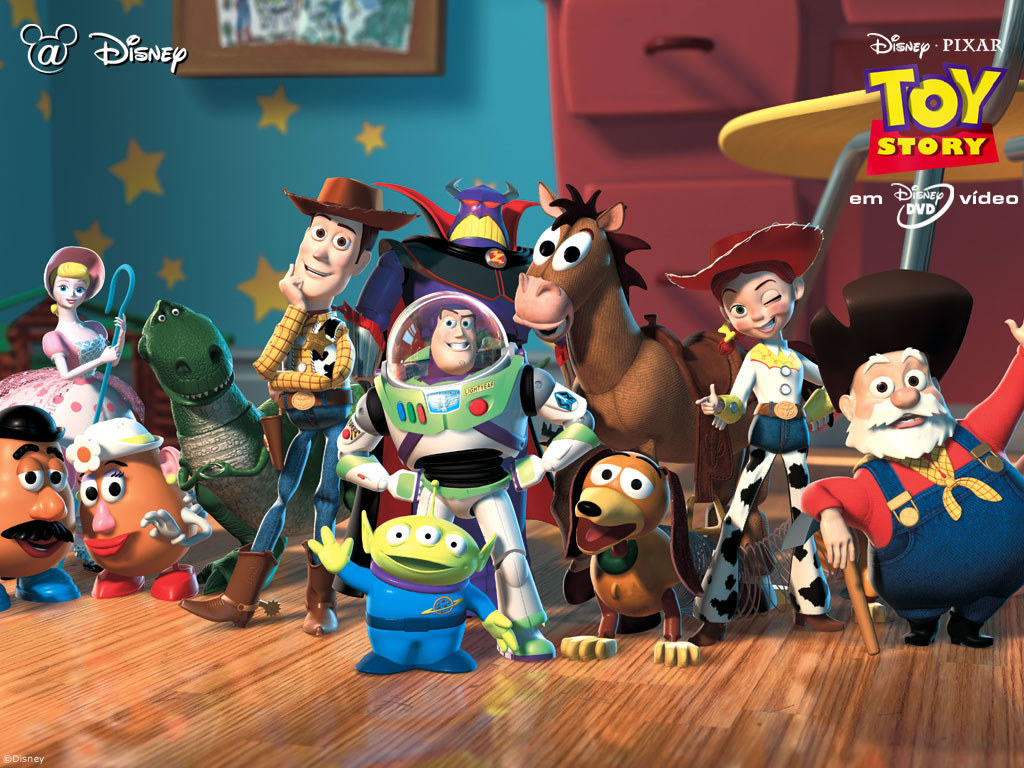 Hello all, and welcome to this fourth part of the history of visual effects !

In the previous articles, we discussed the beginnings of special effects in cinema, as well as the techniques employed. We also discussed two works : 2001 : a space odyssey and Star Wars..

I propose that you resume the story at the beginning of the 80’s.

A few years before 1980, a certain film called Jaws (Teeth of the Sea) is at the origin of the creation of the term “blockbuster”. A term that any cinephile commonly used nowadays. Basically, it was the first time that a film got one over during a specific period of time (summer 1975) with a special effect as the first role (Bruce, the mechanical shark).

Then came Star Wars, which demonstrates the power of the visual effects of Industrial Light & Magic (ILM). A new world could be created on the screen, with means digital.

The film industry has new tools to attract the public. In parallel to the evolution of the cinema, the computer technology becoming more sophisitiquées. The digital effects are less costly. This is why it can be found today in the majority of films, whether for the calibration, the matte-painting (adding to set), the erasing of extras, the creation and animation of characters, etc

1978 : the digital images appear in the credits of Superman (Richard Donner). They are also used to represent the content of the control screens in Alien (Ridley Scott).

1981 sign of the emergence of the first human in image synthesis ! It is a top model named Cindy, in the movie Looker directed by Michael Crichton (author of Jurassic Park, Er and many more successes).

1982 : Tron is one of those movies-milestones in the history of cinema. It tells the adventures of a computer scientist projected into a video game world. If it does not meet the expected success, Tron is representative of what will become the “geek” culture. It is certainly the first film to make such a use of images with Computer Graphics (CG). Fifteen minutes of images, entirely digital, what is called the images “full CG”.

1986 : Young Sherlock Holmes appears as the first character in “photo-realistic”. Instead of having such a model in Looker, it represents a character made from scratch that interacts with the other actors. In this case, it is a knight from a stained glass window. 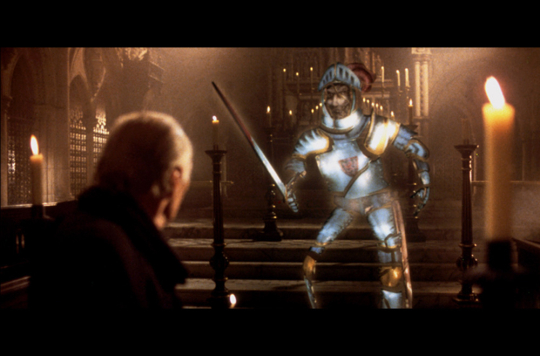 In the same year, an it division of Lucasfilm named Pixar was bought by Apple which realizes the first short-length film animated entirely by computer generated images. If you have ever seen a movie Pixar, you know the hero of this film since he became their mascot ! It is Luxo Jr., the lamp mobile.

1993 : we go back in time with Jurassic Park and its dinosaurs.

I feel compelled to tell you about Toy Story, released in 1995 in the United States and the beginning of 1996 in France. This film, first feature film made by Pixar, represents a real technical feat. What I like the most is how the creators of the film have managed to mix humor and emotion. So that the film is memorable as much by its history as by its characters. It is truly a film that struck me and that is one of my top 10 of all time.

* The morphing or morphose is one of the special effects that are applicable to a drawing, vectorial or bitmap. It is to make an animation that turns in the most natural way and the more fluid is possible, an initial design to a final design. It is mostly used to transform a face into another. Traditionally, such an operation was implemented via a fade out, but has been replaced since the early 1990s by techniques far more advanced (Delaunay triangulation, spline), to make the transformation more realistic. (source : http://fr.wikipedia.org/wiki/Morphing)