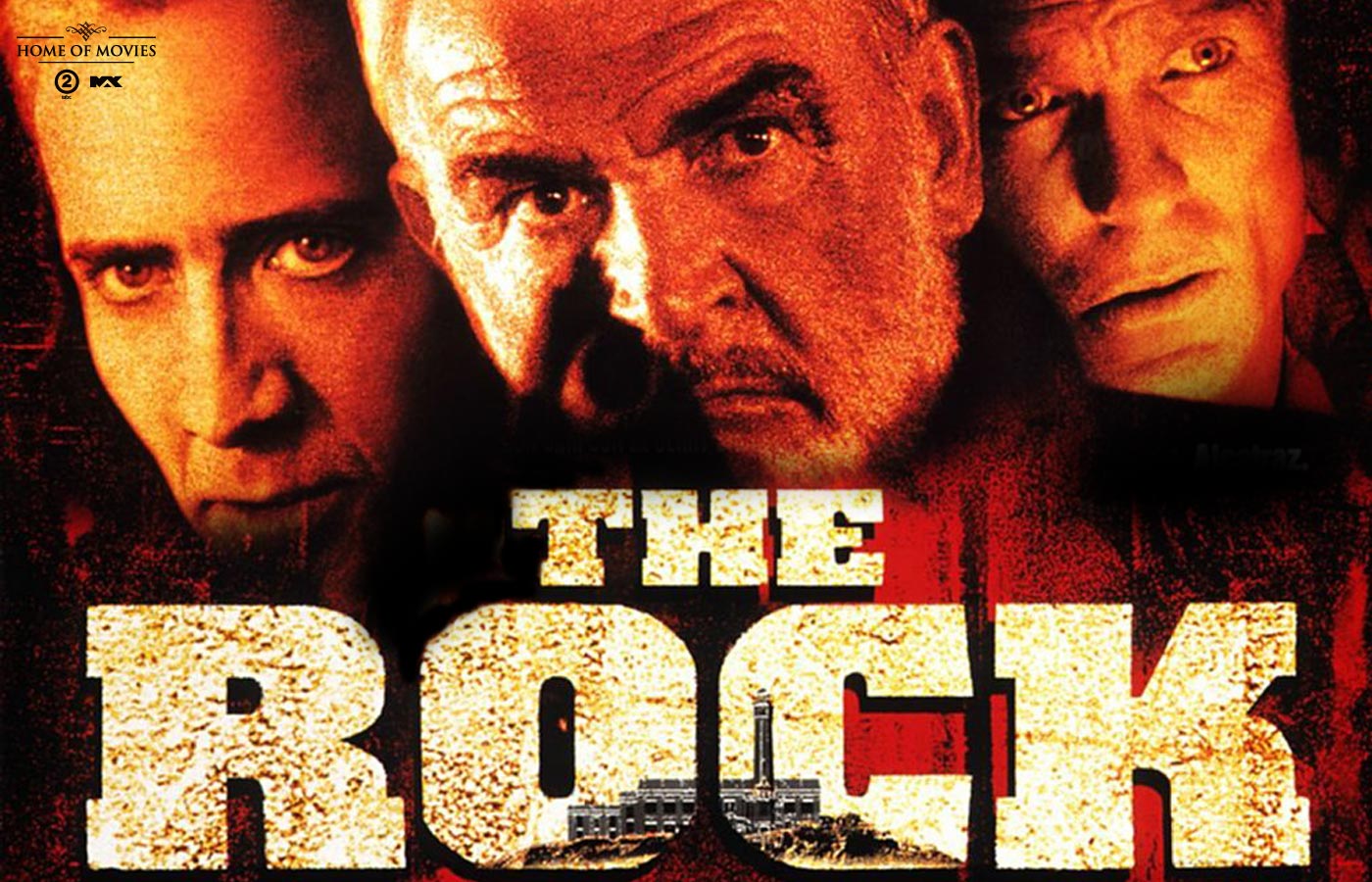 Here is the first article in a series that will address inconsistencies scriptwriting that foisoinnent in some feature films.

THE ROCK is completed in 1996 by MICHAEL BAY. It is his second feature film after BAD BOYS in 1995. The darling of the pub, fanatic, over-cutting, sign an action film impressive cast 4 stars : NICOLAS CAGE, SEAN CONNERY and ED HARRIS.

Infuriated by the injustice of his government, General Hummel makes himself master of the island of Alcatraz and threatens to launch a deadly gas on San Francisco. Two men are in charge of the counter. An expert in chemical weapons, Stanley Goodspeed and John Patrick Mason, the only prisoner to have escaped from Alcatraz. Mason gert to guide a commando of the special forces through the basements and other hidden paths of Alcatraz…

Where there is a problem

The extract which we are interested concerns the arrival of the commando on the island, in a sort of boiler-room. Their plan of attack : infiltrate the island via pipelines. Initially, they believe they may be blocked because the only access is a locked door.

Mason then concentrates in front of a small pipe made of gears and flames… It is there where he went to escape. But this is not where he is going to introduce to open the door. “I still remember the rhythm of the flames…” launches a SEAN CONNERY self-obsessed.

Actually, it is better to remember of each flame to avoid ending in a grilled steak ! In short, we already have here a beautiful inconsistency… In fact, will have to explain to me how a system so archaic, still based on gears smooth and flame, still works in a prison supposed to be disused for several years…

And as a mismatch can hide another, this is the second in the wake !

Mason explains that he has escaped by this leads to the peril of his life. So far, everything is going well. My question : how can he be sure of being able to open this door since it is not passed by this same door to escape ?!

Of course, there will always be crafty and say, ” Yes, but… the door is right next to it is normal that it opens… “. At the same time, it is not certain that it opens from the inside…

Well, it is sure that visually, it looks to move a guy into the flames rather than to arrive and open a door.

On it, MICHAEL BAY is not wrong. It will always before the visual potential.

Do you know the common point between QUENTIN TARENTINO and THE ROCK ?

Well, QUENTIN TARANTINO has collaborated in the writing with both writers the official of the movie. For an unknown reason, he did not want to be credited in the credits…

At the same time, it would not have been prejudiced to the extent that many agree that THE ROCK remains to this day the best film of MICHAEL BAY.