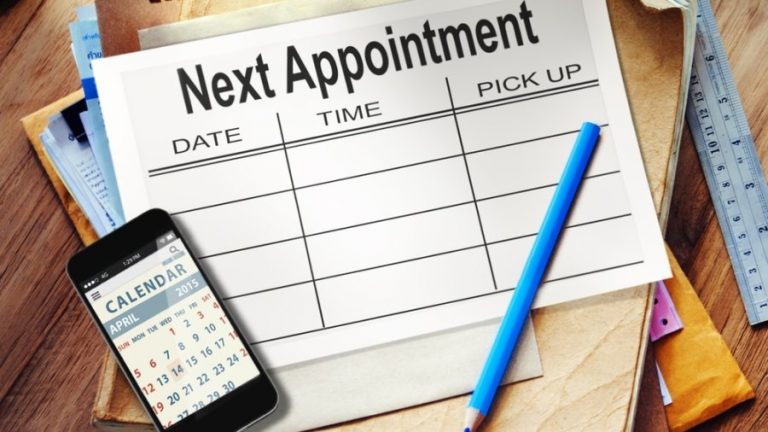 How is a commission to help fund the cinema ?

I’ve had the opportunity to participate in a regional commission to award grants to assist in the production of film. I suggest that you tell absolutely everything. How is it going ? Who is this ? How are the members of the commission choose projects ? There’s cronyism ? The members of the committee, are they professionals or elected officials who do not understand anything ? Know-they read a script ? Etc…

Between the time I attended this commission and now the funds and the committees have evolved. The amounts of interventions are given here are those in use today.

On the other hand the way in which happens a commission is the same. This article is made to explain to you the process and my feelings.

The commission on why, how ?

First of all it is necessary that I explain you the purpose of the commission which I attended. It was a fund for aid to the production of fiction. This commission assistance projects, series, feature films and short films in the Hauts de France.

All the members of the jury were received, several weeks upstream, the scenarios and production records. The purpose of this commission is to rule on each folder and to allocate the aid of funding requested. For this, the filmmakers, the writers and producers will come and defend their project before the commission during twenty minutes.

The challenge is significant because the allocation of aid, depending on the genre can go far enough :

It is necessary to have completed a complete file including :

At the time the commission was long, series, and short films. Today the shorts have their own panel and their own commission, which allows you to take the time on each project.

That is present in this commission ?

As well tell you straight away, they are professionals and they know very well what they are talking about ! There are no elected or a person who is not familiar with the subject.

There are filmmakers, authors, producers (users) that perform or produce movies of any kind and have been sustained by the structure in the past 3 years. All the members of the jury were elected by professionals.

How does the choice of support or not a project ?

As I said all the projects are sent to the members of the jury who read the draft and have an idea on the project, good or bad, on several criteria such as : The screenplay (structure, characters, development, etc..), the financing plan, the vision of the author and of the director and the amount requested.

They are therefore in commission with an idea, positive or negative on the project. That’s why your folder is HYPER important !!!

But not everything is played at this time, I can assure you.

Because once in the room, starts the ball rolling for project holders : Authors, directors and/or producers.

And there, I can tell you that this hearing has the power to do everything switch. So let’s be clear, if your financing plan or if your plan is flawed you can do your best, it will not change the wobbly side.

But upstream, the manager of the fund is to avoid projects that are too ” light “ in terms of funding or of scenarios present themselves, knowing that they will be bullied by the members of the commission. So, if you are told that you are not ready to spend such-and-such a commission is not against you ! But to help you. On the other hand if you évertuez to still pass this committee without taking into consideration this advice…do not come you will complain about you to eject by the jury.

In short, then each holder of the draft presents itself in the face of the european commission, where he presented his project, the reasons for turning his film into the High of France and the recent news that do not appear in the folder. In short, it is a mixed between number of charm and artistic vision.

Well, I’m not going to lie to you, I had a vision a little negative of such a commission. I knew that all was not played in advance but I had an a priori negative without knowing why. Yet I already knew some of the people present in this commission.

I knew they were pros, benign, and legitimate , but I said to myself (perhaps) that once gathered in a pack they were all bloodthirsty beasts dépeçant any project that may be outside the scope of the film authors and pessimistic , where Unemployment, alcohol, drugs, and illiterates are mandatory in a scenario. Farewell film projects of genre or comedy !

Well not at all ! What shocked me is the lack of preparation of the writers, directors or producers.

As the author or producer you need to prepare you to pitch and discuss your project.

The members of the jury will ask you questions on the merits of your scenario. Some of the members are also authors and I can tell you that they read the scenarios from A to Z. Sometimes their questions are sharp both on the structure, on the characters or the theme.

Others are more worn on the funding and how to produce. Impossible to tell them stories because they know very well how it works!

You can fuck up your presentation because it is complicated and we are not all equal in the face of stress. And then some writers or directors do not know how to ” sell “ even if it can be learned and that with time it gets easier. But beyond your presentation to the committee is here for you to ask specific questions. If your answers are vague is that something is not right, stress or no stress.

I remember a director and producer of a long, they were stressed. Because necessarily a commission like that it is a true challenge for the life or death of the project. Their presentation was bad, either ! She did not want… (I didn’t know the project, I have been able to judge that on their presentation). I told myself that they could catch up with the questions/answers with the jury…And no, because they were asked about elements of the scenario and their way of financing has not convinced (and me neither). Despite the fact that I didn’t know the scenario, the questions of the jury were legitimate and the answers of the candidates were blurred.

Result, they have not been supported.

Forget it! Even if you know a jury member or the president it will not be able to convince others to help you if the project is not up to par.

On the other hand it is important to be a part ofan association of authors or producers. Not for votes but to help you to have enough perspective on your project and help you prepare to ” confront ” a jury.

Try to meet the authors,and filmmakers who have passed the boards.

And most importantly prepare you and hone your presentation folder.

This is article about : How is a commission to aid in financing a film.

Please do not hesitate to ask your questions or your comments under this article.

Share without count How to Make A Movie with your networks and your friends. 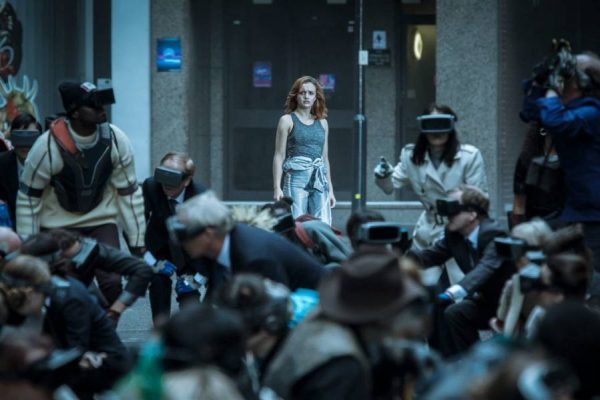