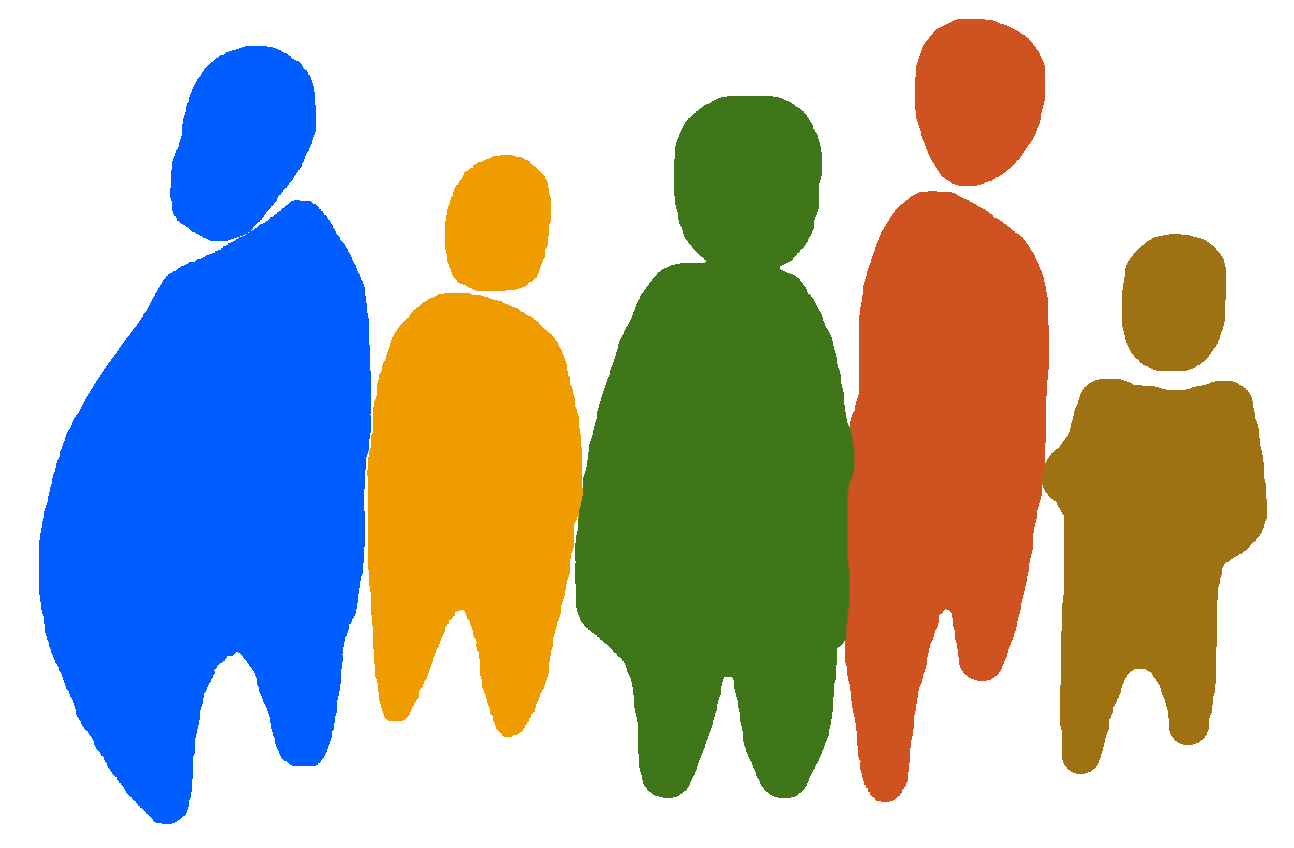 Whether it be a short film or a web series, it will take you most of the time actors. Indeed, they represent one of the main subjects of your work.

To recruit your actors, you have 3 choices available to you :

So let’s see these three solutions in detail.

Take friends or some of your knowledge

If you have friends or acquaintances who would like to try their hand at comedy, this may be a good opportunity to offer them a role.

There are more chances that they are reliable and they will not make you quirks as could do with other actors pro.

In effect, it is important to give a role to a person who is capable of either. Because the job of a comedian should be to express emotions in front of the camera, or to learn a long text.

I advise you therefore to book your friends in the supporting roles of little concern to which they correspond physically and, if possible, mentally. After, if you feel that one of your friends is able to hold the first role of your fiction is a fact, give it to him.

Place an ad without a cast

To pass a casting gives rise to constraints, it is necessary to find a place and find a day free for all the actors.

It is for this reason that for my web-series, I contacted some of the actors without their make pass casting. I’m going on the assumption that the people claiming to be comedians should have a minimum of talent and ease. I’ve had very good, but also had a very bad surprise.

Again, I advise you to use this method for small parts that none of your others will match.

I don’t find correct to move seven comedians ” pro ” to do a casting for a role that will only take a half-day of filming.

On the other hand, take a good look at the photo and the CV to minimize the risk of failure. In addition, when you call in the actor to offer him the role, speak with care. Ask him to read the text that you will send him and you confirm then after reading that the role suits him, and that the project is interested in.

Place an ad and make a cast

If your film/web-series is a minimum ambitious, it will take you have main roles are solid, as they will be essential to their success. I suggest you always get a cast all of your main roles.

This article comes to an end. I hope as usual that you have enjoyed the read and that it has helped you. Don’t hesitate to leave a little comment ;).