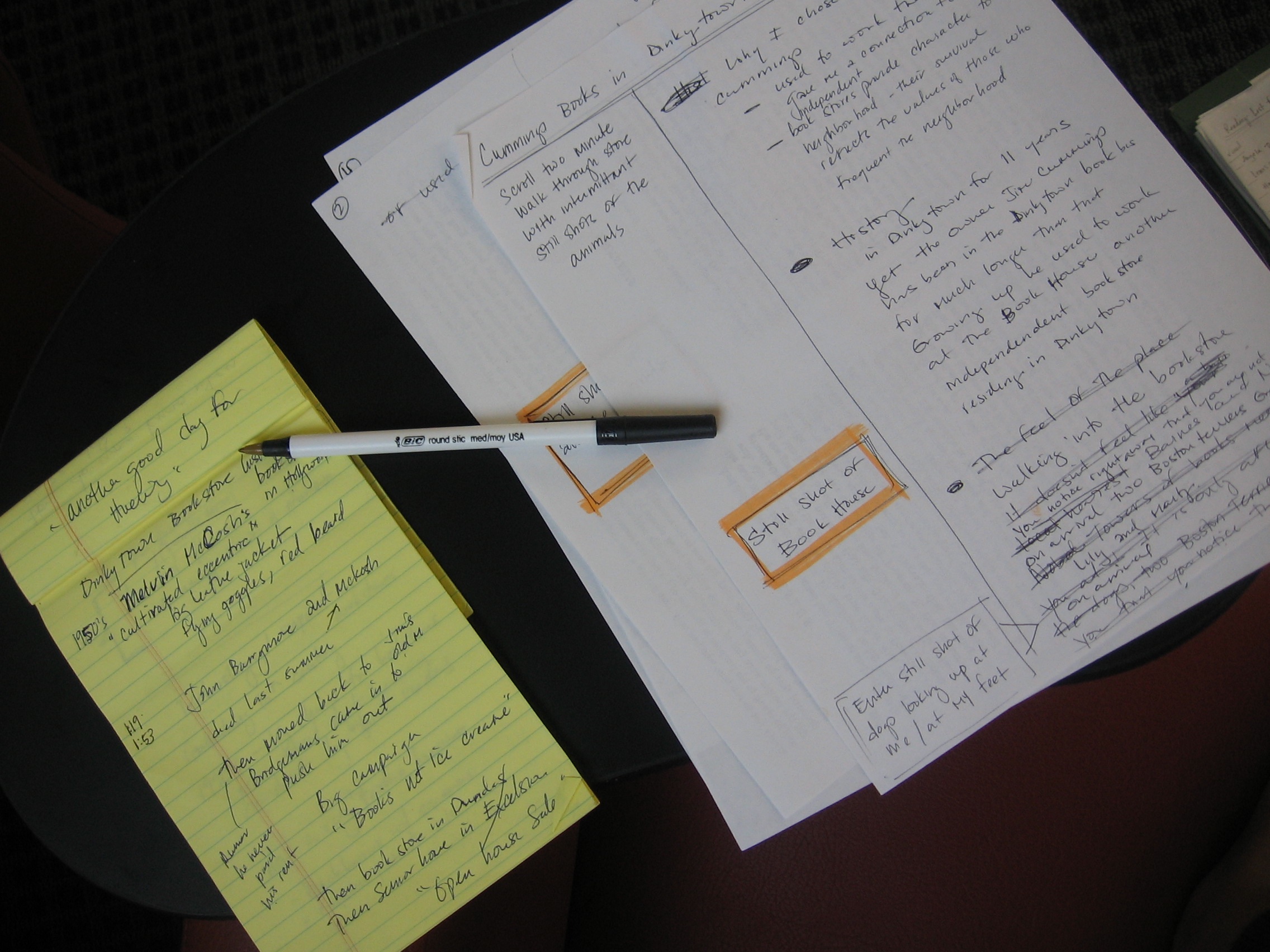 As I explained in “my crazy challenge cinema” , I had to make a short film for which I had managed to get a few grants. I finished this shoot there was a little more than a week. I wrote this film two years ago and have put almost as much time to prepare.

Note that it is especially these last six months have been really intensive in the preparation of the film. In short, you will have understood, this movie had me greatly at heart, and I wanted in no case to miss it.

Now that the filming is finished, I propose to share with you feedback on my experience of the pre-production as well as the various steps carried out jointly.

Pre-production is, in regards to the design of movies, the most. There are several steps that must be carried out in parallel and which are essential if one wants to produce a short film with a minimum of quality.

If you are young and moving to a minimum, it is amazing the number of helpers that we can get (I’ll do an article giving you tracks you can search for your grants).

Despite the fact that I am an actor, I have not taken specially for fun and I will try next time to delegate this task (an article is in preparation on the manner and the means of placing an ad as well as the possibilities to prepare the casting).

I must admit that for the sightings, I relented to the ease in choosing turn in my city. Suddenly, I had no problem in getting permission for filming.

I have had the opportunity to be in contact with more rental equipment. In the end, it is mainly thanks to my assistant, operator, I got great rates. I still lived a significant experience that I will happily deliver it to you in a next article.

I had a little obsession with this task, but it turned out that my chief operator has very well understood what I wanted. I registered and wrote an article vidéocast on the cutting technique

The search for a chief operator

For this phase, at the same time I had a huge bad luck and a stroke of luck.

Twice my team has withdrawn due to their unavailability (despite the fact that I have release dates in the past). It was then that I decided to go on the site cinéaste.org* in order to find a chief operator. I had the chance to get an answer from a professional who has agreed to participate in my shooting. What’s more he has found all of my team picture and has also allowed me to see my short film more ambitious. Morality, he should never give up.

* The volunteer team of cineaste.org publishes three times a week a newsletter for the “filmmakers” of all kinds. There are grouped the ads of our members (job searches, calls to participation for volunteer projects, research collaboration, sales or rentals of equipment, etc).

Work with the assistant director

If there was one thing that I well understood, thanks to my previous short, is that the work with the assistant director is vital and that, without a good assistant, it is very difficult to conduct his film. Thanks to my assistant, I was able to delegate the things essential professionally speaking, such as the plan of work, conduct or service sheets.

I will return to the role of the assistant director.

Find dates that are compatible with the entire team, choose which sequence to turn and at what time, to think about the choice of filming in the function of the borrowed material, it all turned out to be a real headache. But, strangely, I am much out and I even took the pleasure.

That’s it for my impressions on the pre-production work that I performed during approximately two years, even if, as I mentioned, the majority of the work is actually done on the last six months.

As you may have noticed that I’m not entering in details in this article. It is rather that the office of introduction to the series of articles that I prepare you.

As usual, please do not hesitate to give your impressions or to ask your questions in the space provided for “comments” below ?