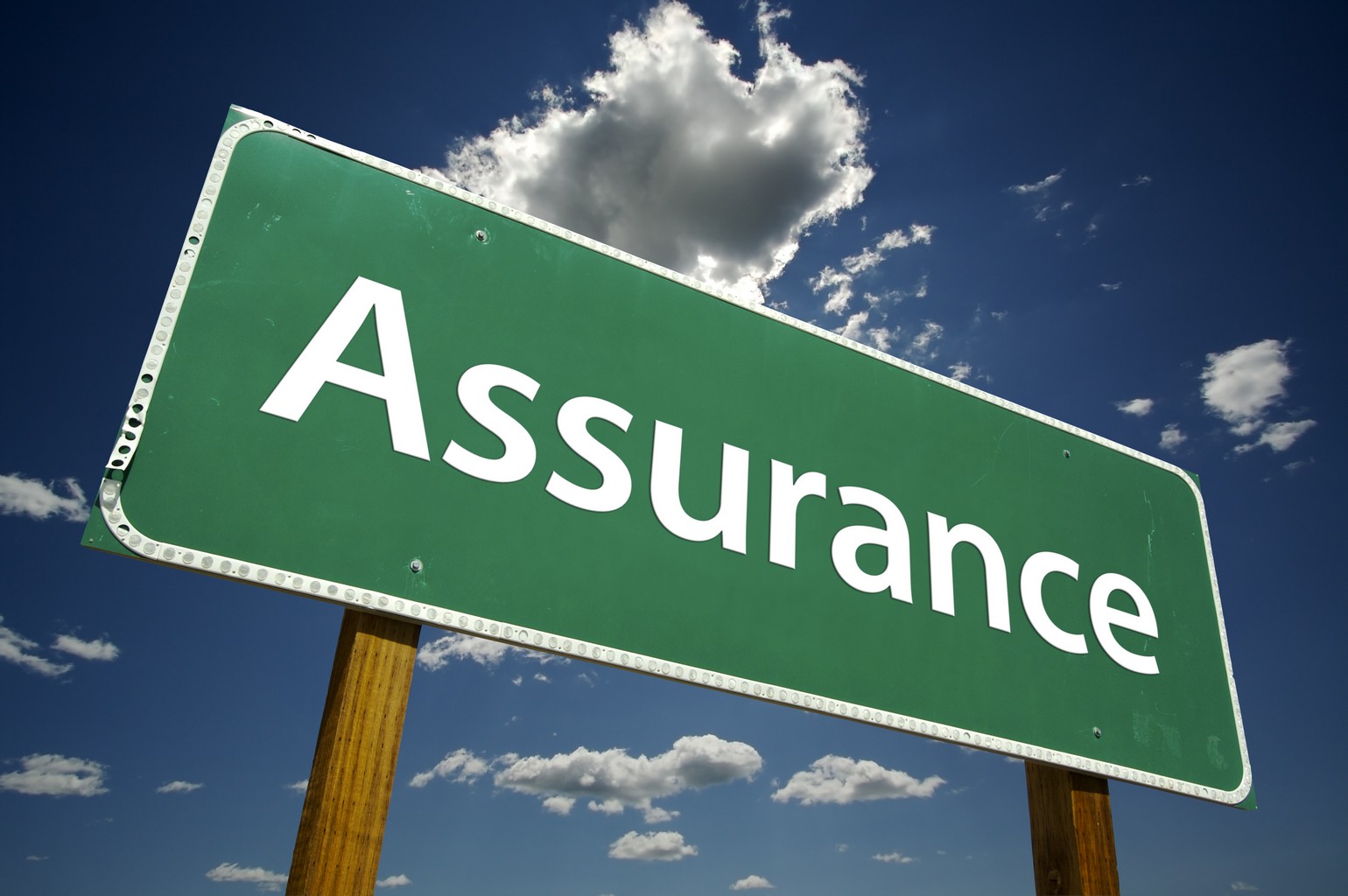 Today I propose you a small article on the theme of the production and, in particular, insurance to take on a shoot. You will see that most of the insurances relate only to the professional productions, however, I think it is important to know.

The different types of insurance, audiovisual

There is no compulsory insurance, but the essential, is the liability insurance. It covers the risk in case of damage caused to a third party for both people and property (however, each insurance contract is different and the RC is expensive, more logically it will propose options). If you have an association, I would too encourage you to take one !

It is also possible that some locations will require the civil liability of the association to issue a filming permit.

If you’re a box, it should be theoretically be taken upon the hiring of the first employee, to ensure possible damage that it can cause. It takes a year and will cover the structure on this period.

To note that, contrary to assurances that we will in the following part of the article, the civil liability is taken for any insurer.


It is purchased a year before the first day of filming, the director and the leading roles engaged on the film.

It guarantees the producer in case of unavailability of one of the persons concerned (in the limit of the expenditure incurred on the time).

This insurance terminates as to allow for the ” collateral prior to production “.

She takes over from the previous between 4 and 12 weeks prior to the commencement of filming. It aims to ensure that the financial losses due to a temporary delay or permanent abandonment of the project.

It covers the additional costs incurred to complete a shooting following a partial loss.

It comes following the loss of theft, fire, errors in development, the latent defects of the support, the accidental erasure. Valid for the media image and sound. It is expensive, but indispensable. Note that it is cheaper for digital than for film cameras.

She is taken to cover the production against destruction, deterioration or disappearance, of the decorations, costumes and accessories called to be in the field of the camera. This insurance is taken if the movie of big spawning on the post costume decor, as this may be the case of a period film for example.

For the materials of the shooting (machinery, cameras, etc) in the event of theft or damage. To take the pre of the owner or the insurer. 8 % of the rental value of the equipment. (Note that my RC offers a guarantee for all rentals.

It allows the producer to reassure his co-producers. He takes the responsibility of making the film in on time and with budget. If there is a problem in the process, the insurance pays the excess. They take especially for international co-productions and in a systematic way in anglo-saxon countries.

If the film is delayed, a producer guarantor mandated by the insurance companies, a sort of super-production director is appointed by the insurer. I see reference to article on the business of the production.

There are in France only one producer guarantor : Michel Grignon, associated with the company, US Film Finance.

The five big insurance companies in France are anglo-saxon. Therefore it is necessary to contact a broker who chooses the company the more interesting. Here is a list of broker :

This are brokers who are insurance companies, and negotiate contracts.

Does it ensure for a shoot ?

Of course most of these insurances are taken in the context of big productions to several million euros. I’ve done a lot of shooting or there was no insurance. However, if you made a shooting on a small budget (a few thousand euros) and/or if it entails risks for third parties, I therefore strongly encourage you to contact an insurer and take out a civil liability and a hardware warranty (which we remind may be provided for in the lease agreement).

You can also if you with a bit of equipment ensure the year and thus avoid any kind of bad surprise.

All of this has obviously cost is it will take the sums from 200 to 400 euros just for and a Civil responsibility.

As usual, you’re invited to express yourself in the comments, I’d like the same to clarify that I do not have the whole truth on the subject of insurance contracts. I could therefore not answer all of your questions. But don’t panic, just contact your insurance, which may very well explain to you the contract. ?