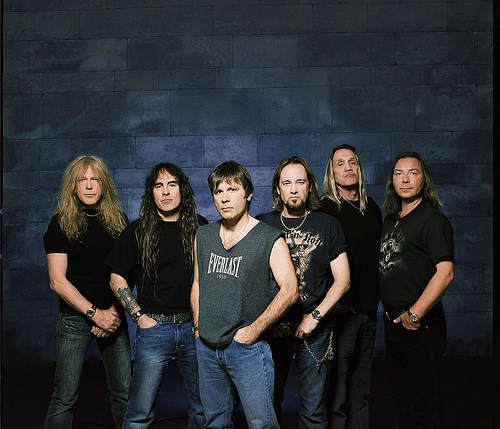 The film follows the exploits of Iron Maiden during the first section of his tour “Somewhere Back In Time World Tour” (February and march 2008), considered the tour the most ambitious and adventurous ever undertaken by a rock band. It has already received two awards, including one in the last Brit Awards 2009 Best British Live Act.

Iron Maiden is the first group to have dared to undertake a tour of this scale. The training has made the tour of the world in a Boeing 757 special to transport its crew and twelve tons of equipment needed for his shows, and has performed in 23 stages sold-out in India, Australia, Japan, the USA, Mexico, Costa Rica, Colombia, Brazil, Chile, and Canada in 45 days.

Iron Maiden has also made a stopover to refuel kerosene in Azerbaijan and in New Guinea. He has travelled 70,000 kilometres and has played in front of 500 000 fans. This journey could not have been done without the “flying carpet” personnel of the group, a plane, christened Ed Force One.

The most amazing thing is that most of the time, this is the Iron Maiden singer, Bruce Dickinson, who flew the plane !

During the tour, the band was followed by documentary makers Banger Productions from Toronto in Canada, whose previous film, Metal, A Headbangers Journey and the recent Global Metal, have been critically acclaimed. Filmmakers Scot McFadyen and Sam Dunn offer an intimate glimpse of the group during this fantastic trip. They are interested in the logistical aspect, followed the team of Iron Maiden, behind the scenes and in the airplane during its travel.

This is Iron Maiden, yet deemed to not be filmed easily, and who has authorized access to the heart of this adventure overall.

Shot in HD, the film will be broadcast in the network 2K (digital cinema) in (5.1). The sound of Iron Maiden – Flight 666 has been mixed by the producer of the training, Kevin “Caveman” Shirley.

The documentary evokes all the excitement and hysteria that characterizes the group every time he lands somewhere. He insists on the planning of concerts exhausting that Iron Maiden has had to bend, the difficult management of time zones, the requirement that the group continues to demonstrate in order to satisfy his audience no matter where he is, the aspects rarely shown concert as spectacular, and of course the fun that the group had taken during this journey.

History. This is a must-see for his millions of fans around the world and all those who are interested in the rock and trips colossal. It is a testament to inspired on the universe chaotic and often funny to a group that has set out to make the tour of the world in an exceptional way.

Below is the trailer : 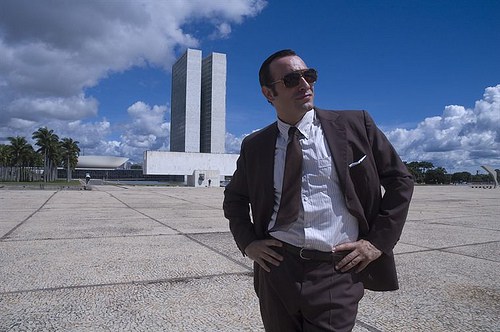 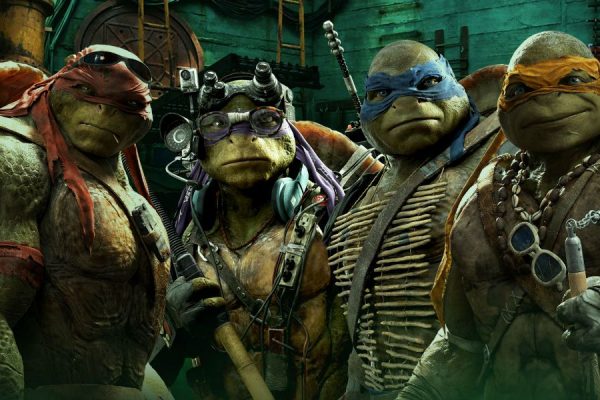 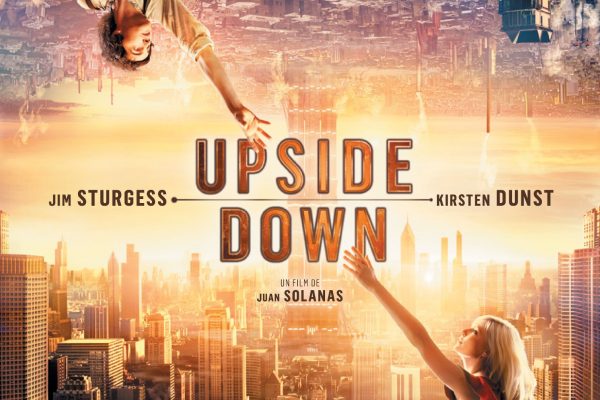 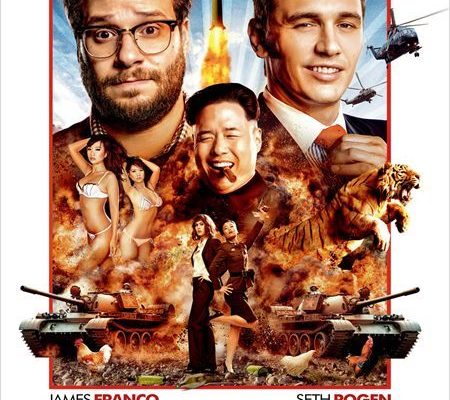