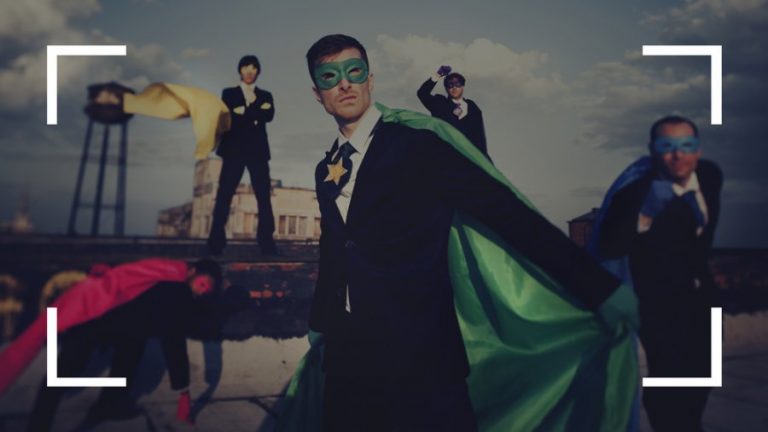 For several weeks now, I explain you how to write a screenplay. For me it is necessarily the essential first step to make a movie.

Over these weeks of comments to me have been made. One in particular caught my attention : ” Be more pragmatic. “It is true that some of you have ideas of movies and they want them to carry any away, more beautiful days are there, you have a little time why not take advantage of it. You have an idea and you believe in it. After all, whatever you say, it is sufficient to perform a…

…film, at least a short film. Either !

So this week we are going to see how to make a movie. As I have already said you don’t need a big camera or a team of 40 people , as well as 12 actors.

I launched an application a few weeks ago on Facebook (How to Make A Movie) for me to send the shorts. I responded, but I’ll still be able to give you a simple example with one of my achievements.

In this movie there are :

The film was shot and edited in one day. I’ll draw fire, but let’s be honest : this is not a masterpiece. It made me laugh and it is the main. And then, above all, it has the merit to exist !

I started off with a rant : crush a little old.

What is interesting is the treatment. Rather than filming just the shock, I decided to put it in scene.

Today, most of the young filmmakers who decide to make a film / to make a short film, fall into the worst trap that exists with the digital : the multiplication of maps and routes. They say that they are without admitting: “my story is a little weak, then I’ll add the plans, it will pass the pill “. To be objective, the plans are there to serve your story, not the save.

Take a look at this short film it is composed of 3 shots, neither more nor less.

Title : A lesson in cinema (the short film to fall)

An old woman comes out of a cemetery and walk on the sidewalk. A voice off tells the story of his life.

Here is the cutting technique :

The editing and music also serve the story. The black-and-white support the side pessimistic of the life of this woman. The music is larmoyante and seeks the same effect.

The three plans are divisible as the 3 acts. The plan 3 is interesting for several reasons. What happens to the little old woman may be shocking. Therefore, the switching from black and white to colour induces to the audience that’there is a break and aid to the acceptance of the accident. It goes from fiction to ” reality “. We can see this also as a blink of an eye “a reference” to the series twilight zone (the 4 th dimension), with the narrator who “appeared” at the end of each episode.

The important so that you can have a film that is “yours” :

– Don’t be alone, ask a friend to film for you so you can concentrate on the(s) actor(s).

– structure your idea and then think about the cutting. Keep it simple !!!

– try to focus the filming on a short time

You do not have a means for the gear, therefore, be ingenious.

– turn overcast rather than full sun, this will prevent overexposure and the differences shades

– you do not projo, buy a plate of polystyrene (type out of depron) to “lead” that is to say, direct the natural light on the characters. On one side of which plate a sheet of aluminum foil this way you will get two light intensities

– use a foot of the camera, you need the stability ! If you decide to make plan shoulder to compensate for the maximum to avoid jolts, otherwise your film will be irregardable

– you don’t have a cart and rail dolly track for your movements. Use a wheelchair, the trunk of a car, a supermarket trolley (but cover the rubber wheels)

– do not use the camera microphone, rent or purchase a micro Hf , a boom and a windscreen or deport the microphone of the camera on a pole , so that the sound is acceptable. Otherwise prefer the voice off.

– Any camera will do the trick !!! from the moment that it is digital.

Note : today’s tools are at your disposal to help you prepare or to shoot your first film. That this is the researchers of fields, calculating the positioning of sun, or to do the spotting for your decorations. Here are two essential applications.

Take the first film as an exercise. It is by forging that one becomes blacksmith ! And if your idea is a hit, you are not immune to a Buzz. You say that this could make the office business card to a more ambitious project to get a production or subsidies.

Send me the links of your works ;o) once Again, making a short film can be your sesame.

I hope that this article : make a short film, will allow you to start. As they say the americans : a walk of one thousand steps begins with one step ! make a short film could be the first step ! you can read the second part of the article here.

Then : up, silence, with the engine, it turns and Action !

Image courtesy of digitalart at FreeDigitalPhotos.net 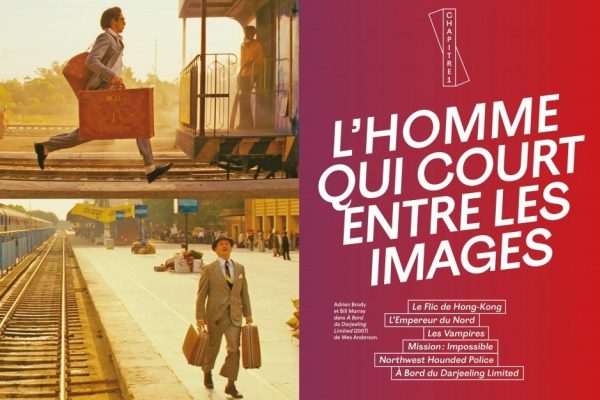