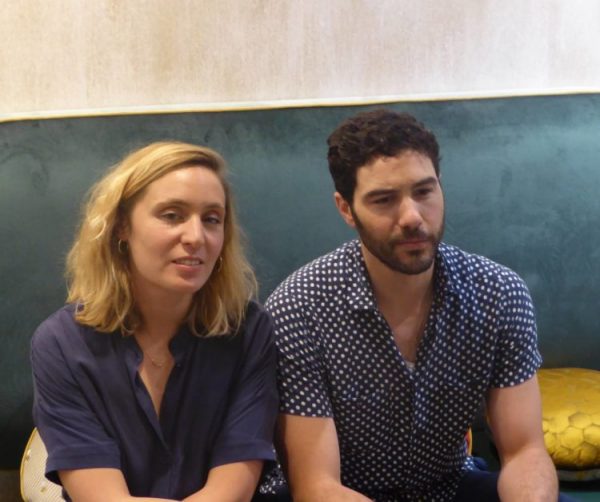 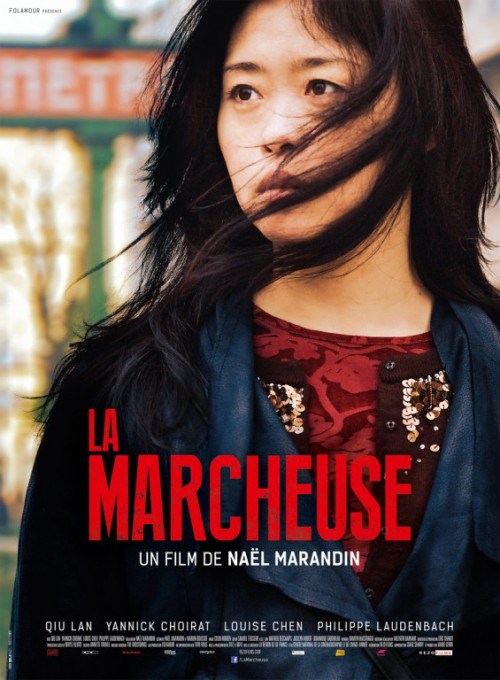 To read also our review of the film. For his first feature-length film, following two shorts, the director Naël Marandin has chosen to set his camera in the streets of Belleville within prostitution chinese. But not going to make a movie ON this universe but well WITH, it makes THE WALKER a work delicate and […]

On the 15th of January we are closed the registrations for the 5th edition of the Nikon Film Festival. On the 1091 short films presented (on the theme of “I am choice” and a length ranging between 30 and 140 seconds) , 50 films were selected (the list here) to compete in the various prizes […] 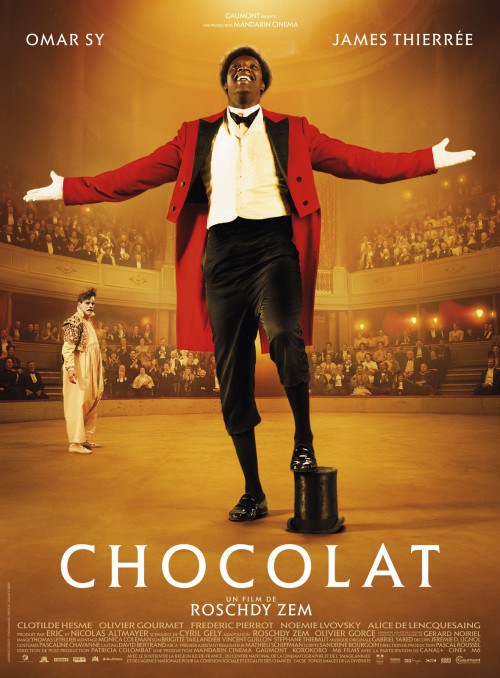 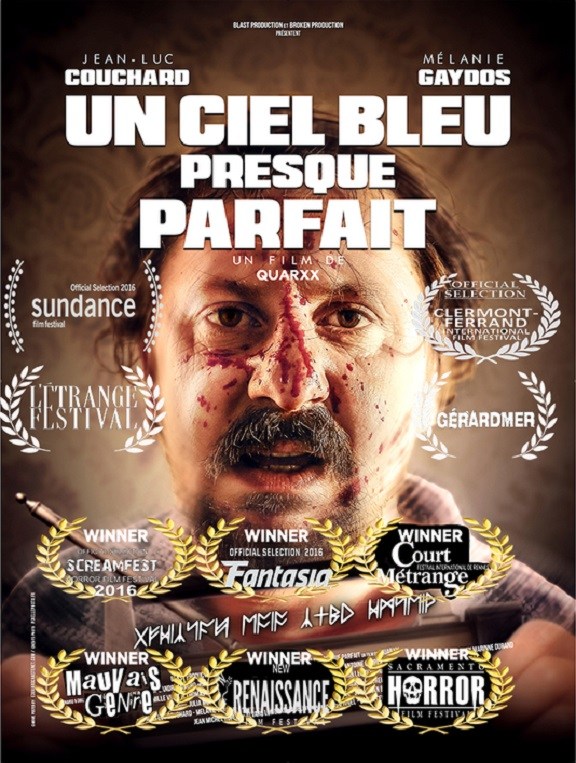 Since a year and a half, Quarxx made about him wherever he goes. His short film, A BLUE SKY ALMOST PERFECT, diving, prominent in the paranoia of an anti-hero walled away from the world, has experienced standing ovation on ovation over the festivals. A success that allows him today to adapt the short into feature […] 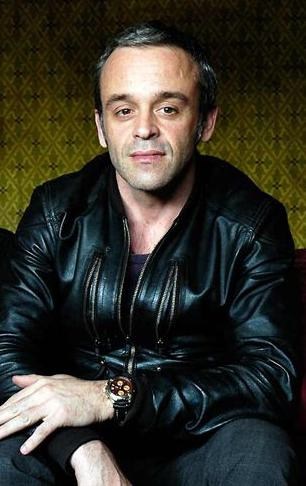 With his partner Florent de La Tullaye, Renaud Barret is the director of Benda Bilili !, the documentary musical that has thrilled the last Cannes film festival. On 6 September, he met the Blog of the Cinema in a café, place de la Bastille, to discuss Cannes, Kinshasa, of a past rich in memories and […]