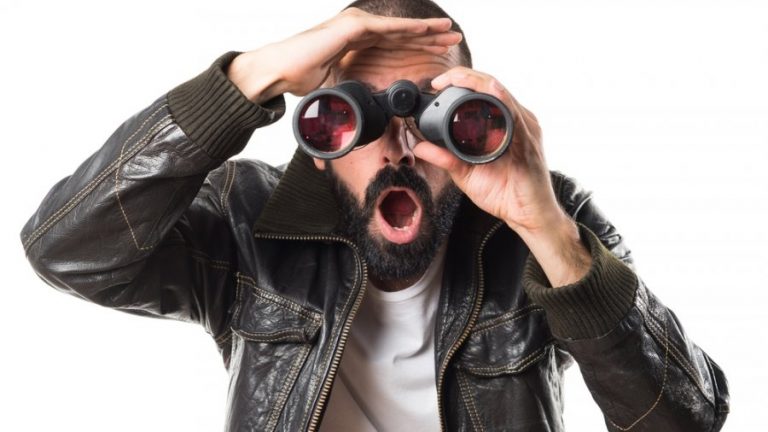 The importance of point of view narrative

I believe that it is good to make a point here. As you know, in a scenario it is important to have a good idea… to my surprise, many of you are

having the head full of ideas (sometimes pretty wild ;o)). But having a good idea does not mean that you are going to make a good film. Most of you forget a thing (things) is essential. It is necessary to obstacles and conflict in your story, otherwise your story is boring… being bored… what good read the following. Especially today, because the viewer is accustomed to seeing films, it anticipates more than before and, a fortiori, bored more quickly.

If you have 5 important characters in your story (peter, Paul, james, brandon, Simon, you have so many points of view narrative possible : either Peter, or Paul, or James, etc…

This means that your history will not be experienced the same way by all the characters. Imagine a hostage situation in a bank. The emotions, the obstacles, conflicts, enemies or allies will not be the same if your point of view narrative is on the side of a hostage taker, a hostage or a cop who finds out and tries to negotiate… For all these characters, the stakes are not the same.

But above all the identification of your viewer, not more ! Attention ! I’m not saying that we can’t change of point of view narrative in the history (on the contrary ! even if this is not so simple), but in the beginning you have to present a point of view so that your audience can understand the issues and identify.

Do a quick point, the choice of narrative view will

Are you saying that when you write a screenplay, you’re like an MC (master of ceremonies), it is you who lead the dance. Remember the episodes of the fourth dimension or a strange man (the narrator) we welcomed to tell us an extraordinary story. As a writer or author, you are the mysterious man who decides what we see, hear, and on which we must focus.

But let’s go further in the explanation of the point-of-view narrative. The point of view of a narrative (called the focus on narrative.) includes three different techniques that will allow you to tell your story. These three techniques will also allow you to build your plot by giving or not, some of the information to the spectators.

– The point of view of a narrative (Zero) omniscient

The point of view narrative external

This is when you tell your story from the outside, that is to say that you do not take sides of any party. For example :

A shot rang out inside the bank.

In this example of discalie, it is clear that the viewer is in a position to settlee. We do not know what will happen…(well, we are in doubt ;o) but the writer does not put in the shoes of a police officer. The narrative view external this is it ! It is to show a scene/ sequence without identification to such or such character.

The point of view of a narrative internal

This narrative view is used when you want to put your viewer at the same level as your heroes or your characters. That is to say that you don’t give more information than your character does. It is often this point-of-view narrative that is used in horror movies. This way every attack on the monster, the ghost or the serial killer is a surprise for the viewer. Because the identification with the hero is complete ! We are afraid at the same time !

The point of view of a narrative (Zero) omniscient

This point of view, narrative is often used to give an edge to the viewer, and sometimes allow him to be more involved in the plot. You (as a writer) can use this technique either to increase the suspense, for allowing your spectator to blow. Thanks to this technique, the spectator is everywhere at once and knows all of the characters.

I’m going to give you a concrete example :

All of the employees as well as customers of the bank are lying on the ground, hands on the head. Only 3 men in balaclavas are standing, weapon in hand. The largest of them (LUCAS) goes to one of the windows overlooking the street. The biggest of the three (BORIS) account of the hostages. Of the window, Lucas could see two police cars that stopped net in front of the door of the bank. Police officers come out and put on plays.

Lucas turns to his accomplices

Behind the counter, next to an alarm button, a vigil prepares and arms his pistol. He trembles and tries to give himself courage.

You see that in this point of view omniscient, the spectator passes in turn between Lucas, the security Guard and Lucas. This allows you to put the tension in the story. As a viewer, we know that the vigil is going to attempt an exit, but the description that the writer makes the scene (and the knowledge of the dramatic tension for the viewer) is that we know that it is doomed to failure. We know, furthermore, that the confrontation between the two characters is inevitable and that it will not be well for the vigil. The only unknown for the viewer it is : The vigil will he die or not.

Control the changes of points of view narrative

As you can see, master the changes of points of view narrative is essential to the plot, the suspense, the action, the red herring to function. Each change of narrative view will give or not information to the spectators on such-and-such a character.

In this way, the writer allows the audience to give an advantage or withholding information. But be careful, if you make the retention of information (and you do !), if you pass over in silence the facts important for the understanding of the story or to understand why a character acts a certain way, it will be necessary to explain the reasons, sooner or later, under penalty of losing the viewer, or even to frustrate them.

Because there is nothing better for a spectator than to share the happiness or the truth of a character. You have to build your narrative as well as the information that you want to give the audience and your characters so that the two can join ;o)

Forgiveness of repeating myself, I want to be very clear as it is of the utmost importance ! :

Don’t forget that, depending on the points of view narrative that you will use, you influence the relationship that your viewer will have with your characters but also the way in which you will be able to use the different technical scenarios.

I hope that this article on : the narrative view to your liking. Please do not hesitate to leave me a message at the bottom of this article if you have any questions ;o)

Share without counting the blog with your networks and your friends. Do not hesitate to click on the ads, because it helps the blog to stay in line and be FREE. To share the article, you just have to click on the ” like “button at the top of this article ; (o) as well as on the button of Google+, in short, super easy ;o)

If you yourself have a blog or a site, please do not hesitate to put in the link ;o)

I am pleased to announce that the blog has a new partner : celineonline. You can see his presentation in the links tab. 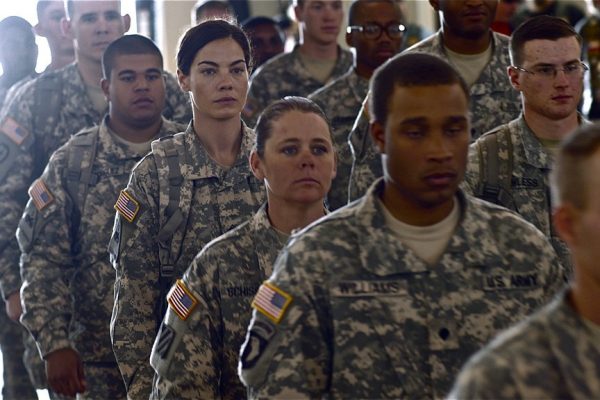